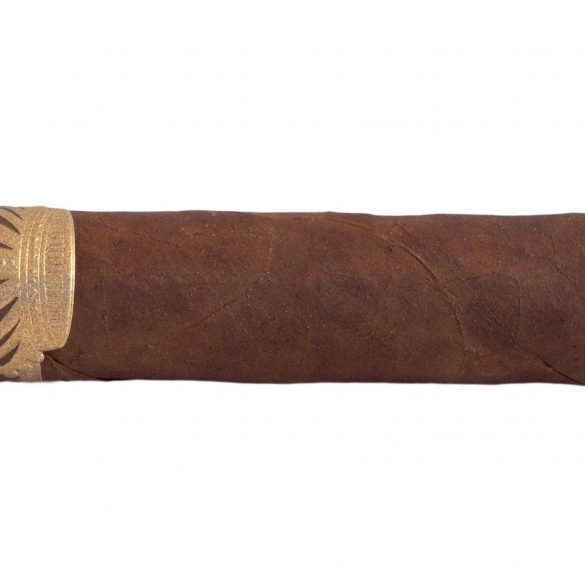 "I really enjoyed this cigar and I think just about everyone else would. The flavors were classic, but unique enough to make it box-worthy. The transitions were subtle, but for the experienced smoker, enough to keep you engaged. The first third was the best, but I think with some rest, these will get even more tastier. Highly recommend this." -Emmett (BMP_Emmett)
Read More
95%
Excellent

This cigar seemed to come with a lot of hype. Wow, did it deliver. From the subtle changes back and forth in the flavor profile to the smooth draw, this cigar just exceeded expectations in every aspect. I smoked the corona vitola and my only concern was that it did not last longer. Get these if you can. I know I will.
Read More
92%
Total Score - Excellent 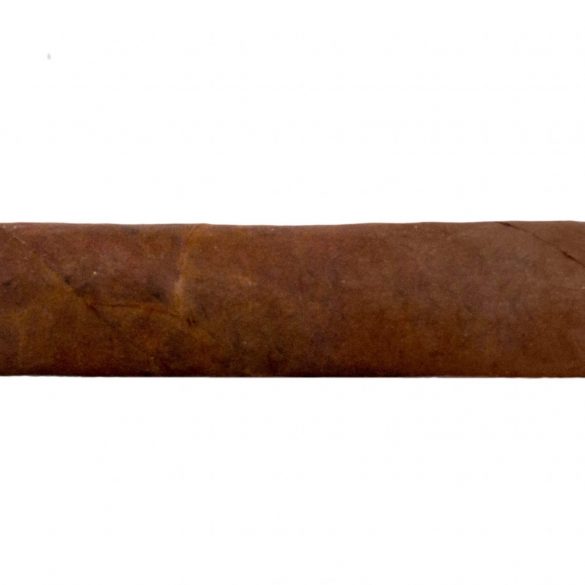 "Sit back and relax when you smoke this one...It will take you on a journey! The flavors and aromas were awesome. A definite for your humidor." -Kevin S. (KBS1153)
Read More
AllJoya De NicaraguaJuan MartinezNewsNicaragua
·July 5, 2021

Joya de Nicaragua has announced a new line extension of their Clásico brand, called Clásico Medio Siglo. They are also updating the look of the original Clásico line. The story of the Clásico goes that in 1970, President Somoza of Nicaragua met President Nixon of the United States for dinner at the White House. Somoza was unaware that his country was making handrolled cigars. After the customary official dinner, Nixon had invited Somoza to retire to the Green Room, where - also as was customary - he invited the Nicaraguan to enjoy brandy and cigars with him. Nixon offered a box - and Somoza was astounded to see it was emblazoned with the brand Nicaragua Cigar Company. He was even more astounded when a smiling Nixon told him it was the official cigar of the White House. He enjoyed them so much that by the time his plane landed back home at Managua Airport, he already had a plan to be part of Nicaragua’s burgeoning cigar industry.
Read More