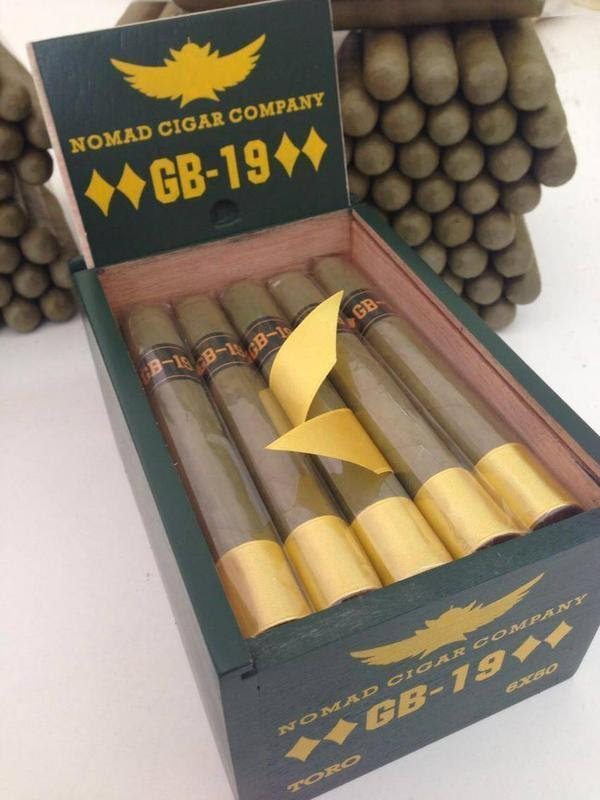 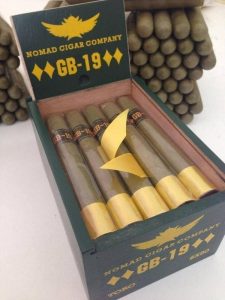 The owner of Nomad Cigar Company, Fred Rewey, keeps no secrets when it comes to who his favorite NFL team is. He is a Green Bay Packers fan through & through and now has a ‘green’ cigar for game day.

The Nomad GB-19 was blended and produced at Oveja Negra in Estelí, Nicaragua.

“I always wanted to pay homage to my home state NFL team, call it a bucket list item, but was frustrated with the test blends to date. Of course I had to use Candela, but did not like the grassiness being too prevalent. I was talking to James Brown and he made some suggestions..essentially ‘cracking the Candela code’ when it came to offsetting the Candela tobacco in a direction I wanted to take it,” said Rewey.

The GB-19 was an exclusive run largely reserved for Wisconsin shops with a few exceptions.

Details on the Nomad GB-19 include…