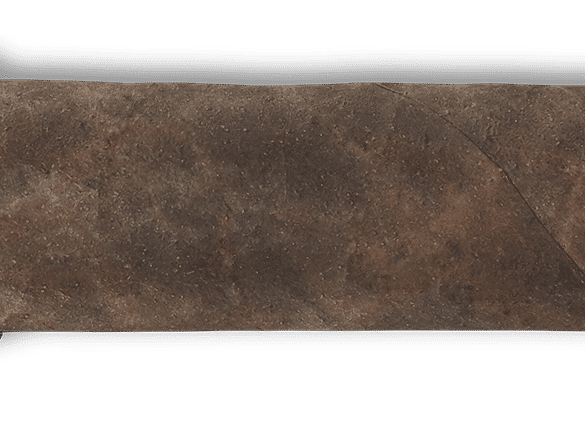 The original CAO Amazon Basin was inspired by a rare tobacco in a remote region of the Amazonian Rainforest. The initial release happened in 2014 and was re-released in 2016 and inspired several spinoff cigars in the years since. Now in 2022, the original blend is coming back again.
Read More
AllCasa CuevasNews
·January 21, 2022

It’s been more than three years after tragedy struck Casa Cuevas and their entire inventory of cigars was stolen, including...
Read More
AllJake WyattNews
·January 20, 2022

Building on the success of their Lithium Line, Jake Wyatt Cigar Co. has announced a new size in the line, a Lancero. Lithium Lancero was originally made for the private collection of the Jake Wyatt team, with enough to share with a close number of friends. Eventually, many vendors and retailers took notice and began asking for the size
Read More
AllNews
·January 20, 2022

Ferio Tego, LLC officially formed over a year ago now. Last fall they brought back the Timeless Collection from the Nat Sherman archives and successfully launched their flagship Ferio Tego limited edition cigars Generoso and Elegancia, the former of which made #9 on our Top 25 cigars list and scored a 91 in blind tasting. Now the company is bringing back the legacy Nat Sherman Metropolitan Selection brand. The new cigars will start shipping this week.
Read More
AllConnecticutDrew EstateJonathan DrewNews
·January 21, 2022

Drew Estate celebrated the 20th Anniversary of the ACID brand in 2019 with the release of the ACID 20. It was originally only available in a robusto size, then later, the company added robusto tubos, toros, and Bronxilla. During their latest "Freestyle Life" facebook broadcast, Drew Estate announced the ACID 20 Connecticut, initially available in a Toro (6 x 54) size. The blend uses a Connecticut Shade wrapper, Indonesian binder, and Nicaraguan fillers.
Read More
Aging RoomAJ FernandezAllNewsRafael Nodal
·January 21, 2022

Crowned Heads has announced that their limited edition version of their Juarez blend, Juarez Shots will be coming back for a third year in a row. The features the same blend as the regular Juarez line but in a special 4 x 50 petite robusto size. It comes in cabinets of 50.
Read More
Erik EspinosaEspinosaHector Alfonso Sr.News
·January 19, 2022

Espinosa Premium Cigars has announced a collaboration with restaurateur, Emmy Award-winning TV host and cigar smoker, Guy Fieri, to make his own line of cigars, Knuckle Sandwich. This new line will come in two different blends, one with a Habano wrapper and one with a dark Sumatra wrapper (maduro). According to a press release, the project has been 18 months in the making. It is a regular production cigar.
Read More
J.C. NewmanNews
·January 19, 2022