"The first third was great and I was hoping that it would continue but it fell off at the middle and went off the rails at the end in terms of flavor. The look and feel of the cigar make me think it's very well made and even with ashy flavor at the end it still had great smoke production and produced a nice creamy smoke. It's easier for me to forgive something that burns a little wonky or has a tight draw but the flavor has to be there. " -Alan (Eulogy)
Read More 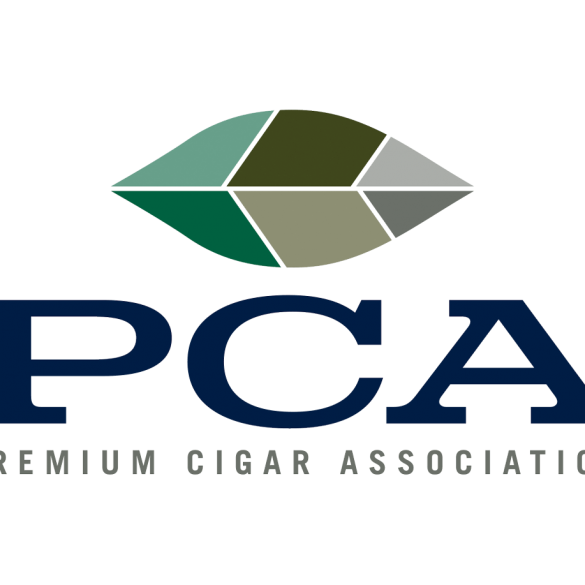 Yesterday, the big four cigar manufacturers (Davidoff, Drew Estate, Altadis, General) announced that they were pulling out of the PCA trade show for 2020. Read more about that here. Since that announcement several companies have released official statements, including PCA itself. Below are those statements.
Read More
90%
Very Good 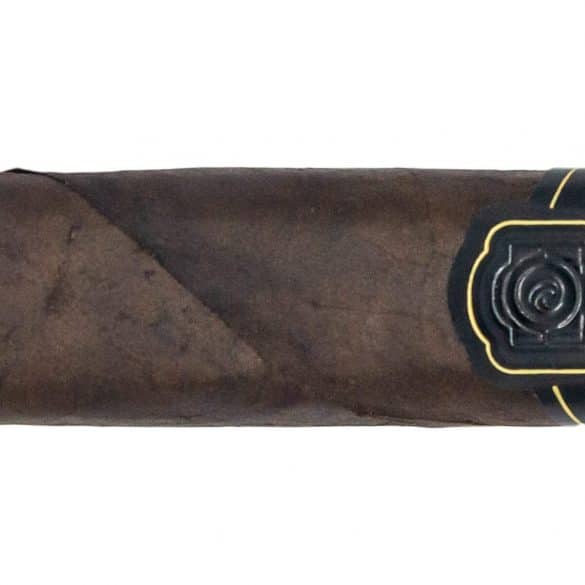 "This was a good cigar but it was pretty one dimensional. For the full bodied fan, this is a decent pick, but for the Smoker who likes them mild this might be a turn off. I’d smoke another one but won’t run out to pick up a box. " -Jason H. (Jokey Smurf)
Read More 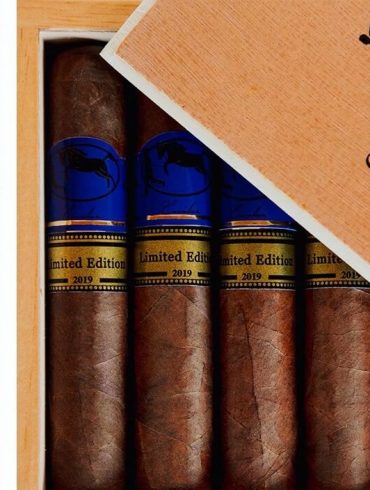 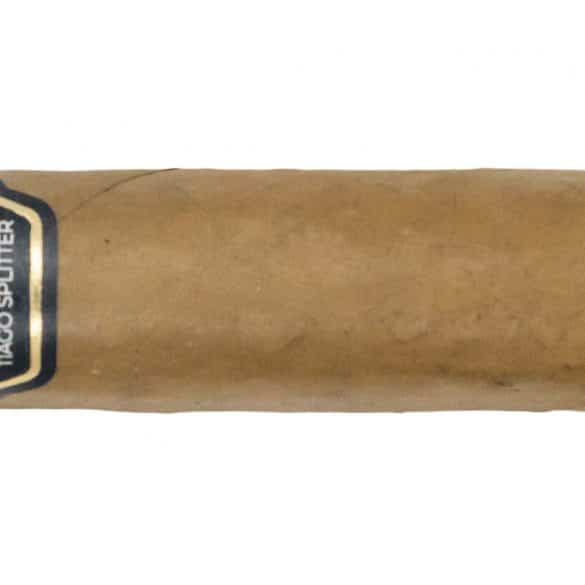 "This cigar had an outstanding start, with excellent flavors and transition. It really had a lot going for it. Unfortunately the burn problems more than halfway in took away from the joy this cigar had been. " -Isaac M. (The Nothing)
Read More
93%
Gerat
AllBlind Cigar ReviewsDominican RepublicFeaturedIndian MotorcycleIPCPRNaturalPhilip ZanghiRobusto
·June 5, 2020

"Before lighting up a stogie I always say “please PLEASE don’t give me a boring cigar!” and this sucker is far from boring. It constantly keeps you on your toes with flavors coming and going and then coming around the bend again. I will be buying a box of whatever these are, it’s a damn impressive cigar. " -Matt Cade (CADE)
Read More

Today, the four largest cigar companies in America announced that they will not be attending the PCA (formerly IPCPR) trade show this year. Altadis, General, Davidoff, and Drew Estate each released separate press releases but the general consensus is that they are unhappy with the declining attendance, lack of cooperation with members to make changes to the organization, and rising costs. The linchpin for this action new seems to have been the general unrest around last year's poorly executed announcement of Consumer Day, which has since been cancelled.
Read More
90%
Very Good 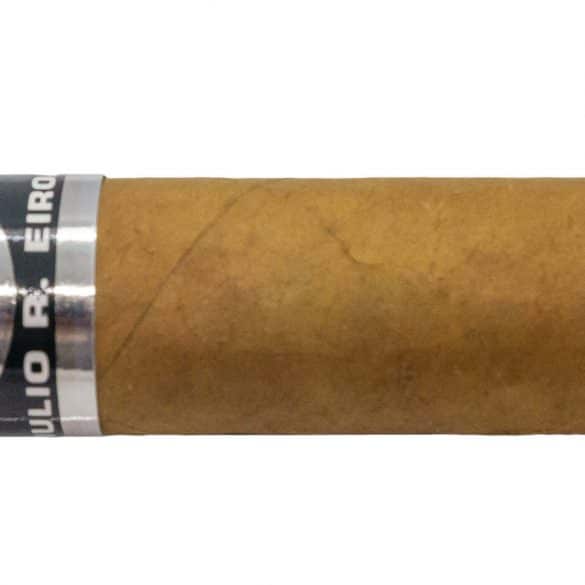 "I bumped this one a little higher than most mainly because the overall of the cigar was phenomenal. The build was sharp, looked pleasant, and had a high end feel to it. The aromas and flavor profile that came through will please every single style of cigar smoker. Lastly, the smoothness of the draw and simpleness of the cigar experience from light and go, this cigar was top notch and should be enjoyed by as many people as possible. " -Steve (ThaGreatWazoo)
Read More

After facing backlash from manufacturers, retailers, and media about their proposed cigar convention next year, CigarCon, the PCA (formerly IPCPR) has cancelled the event, for next year at least. The association says they are still considering if for 2021. They have also created a sub-committee to focus on CigarCon in the hopes of planning it in the future.
Read More
93%
Great

"Wow, this is world class stick. Never have I had such a well balanced, nuanced, medium bodied smoke. The three transitions provided a ménage à trois of deliciousness that would satisfy any hardened and seasoned cigar smoker. I am floored by the quality of this cigar. BOX WORTHY. " -John A. (Bostoneo)
Read More
Load More