The CAO Flathead goes back to 2013 when it launched a cigar called simply, Flathead. This cigar took its inspiration from motorcycles and had a Connecticut broadleaf wrapper with Nicaraguan binder and fillers from the Dominican Republic and Nicaragua. Since then the Flathead line has seen a few line extensions and limited editions, and now in 2019, General Cigar launched the CAO Flathead V19.

The blend for CAO Flathead V19 uses a Connecticut broadleaf wrapper, Connecticut Habano binder, and fillers from the Dominican Republic and Nicaragua. It is meant to be a stronger version of the original. Each of the leaves was fermented for a shorter amount of time, but then aged longer. Rick Rodriguez says this process locks in the flavors. CAO Flathead V19 comes in two vitolas: Camshaft (5 1/2 x 50) — $11.99 and Carb (6 x 60) — $12.99. Only 2350 boxes of each size were made. 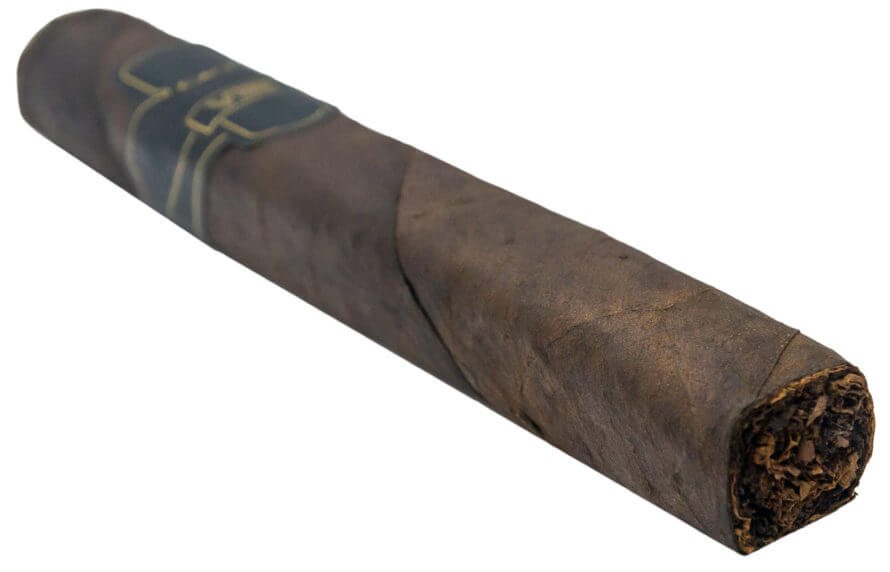 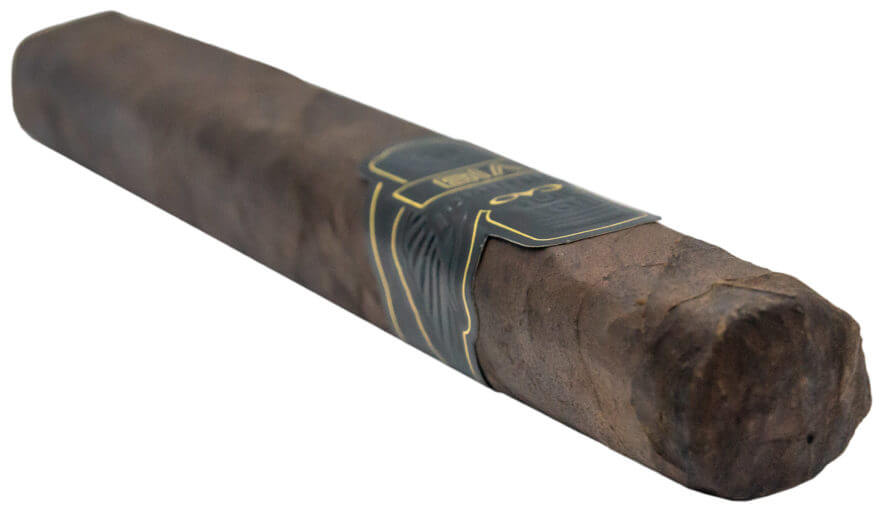 “Beautiful looking cigar. It has a tight box press with a dark chocolate wrapper that’s smooth to the touch with visible veins. ” –Mickey T. (irratebass)

“Heavy barnyard on the foot and after clipping the cap with a v-cut, much of the same. Looking at the cigar, this is not surprising as it is a dark chocolate hue and has a thick rough wrapper.” –Doug S. (Unpossible_1)

“I take a torch to it and get this ball rolling. First few draws great me with copious amounts of pepper and the warmth that typically comes with this. The pepper is paired with a dose of minerals and earth. There’s also just the slightest touch of licorice. I’ve never been a huge fan of licorice, but this is just enough to know it’s there but not enough to make me want to chuck it across the room like a disappointed child. Red pepper singes my nostrils with the retro. This cigar isn’t playing around today. Dry earth and minerals continue through the first third, along with blasts of pepper that demand attention.” –Doug S. (Unpossible_1)

“Wow… this cigar is starting with a wide open draw and as a result a ton of smoke. The flavors are very heavy charred wood and blackened spice. On the finish there is a bit of sour bitterness but it is fleeting and gone almost before I can taste it on each puff. ” –Jason H. (Jokey Smurf)

“No real change in the flavor department. The cigar is staying at the medium to full in strength. There is still plenty of wood and walnuts…..lots of walnuts flavor I will add. The cocoa powder has transitioned into cream on the finish. I am not getting any spice. ” –Mickey T. (irratebass)

“Sweet cream and espresso is how the cigar ends. Cigar has been strong throughout the experience. A very interesting and enjoyable cigar” –Ryan H. (Ryan H.)

“No real change to speak of in this one… the bitterness is gone, which is awesome, but the rest remains charred wood and blackened spice. ” –Jason H. (Jokey Smurf)

“Many cigars don’t get this high of a score from me I am quite particular about the draw of a cigar, this cigars draw earned this high score. Great job guys” –Ryan H. (Ryan H.)

“I had some issue in the second third where the cigar did not want to stay lit. I had to relight it and all was ok. ” –Mickey T. (irratebass)

“This was a nice looking cigar but the open draw has me thinking the bunch was a little too loose. Additionally, the ash wouldn’t hang on beyond a half inch… it ended up in my lap or on my shoes several times. ” –Jason H. (Jokey Smurf)

“Like in the review the first third was rough but it just needed some time to transform into its greatness. Worth a try if you like full cigars and thick chewy smoke.” –Ryan H. (Ryan H.)

“This cigar is not one I would smoke again. It was very one dimensional and bland until the final third where I picked up bread & cherries…..I wished these flavors could have been though the whole smoking process, instead walnuts were front & center. ” –Mickey T. (irratebass)

“Well, what can i say… in summary, this was a fast and uneven burning cigar that was balls to the wall in terms of body and strength. The blend used was obviously meant to slap you in the face with its boldness and hence lacked any finesse. As the stick progressed it just became unpleasant to even attempt to enjoy as well. Definitely not something id ever reach for in the future unfortunately. ” –John A. (Bostoneo)

“I’d say this cigar started out medium plus in body and in strength and stuck there the entire time. I feel like I should be glad I had a hearty burger beforehand, because I was in for a dogfight. Tasty cigar with solid, albeit not shocking, transitions.” –Doug S. (Unpossible_1)

“This was a good cigar but it was pretty one dimensional. For the full bodied fan, this is a decent pick, but for the Smoker who likes them mild this might be a turn off. I’d smoke another one but won’t run out to pick up a box. ” –Jason H. (Jokey Smurf)

Blind Cigar Review: CAO | Flathead V19 Camshaft
Summary
"This was a good cigar but it was pretty one dimensional. For the full bodied fan, this is a decent pick, but for the Smoker who likes them mild this might be a turn off. I’d smoke another one but won’t run out to pick up a box. " -Jason H. (Jokey Smurf)
Appearance
90
Aroma
89
First Third
88
Second Third
89
Final Third
90
Draw
93
Burn
89
Construction
92
Overall Experience
89
90
Very Good