The Drew Estate Liga Privada H99 Connecticut Corojo made its first appearance at IPCPR in 2018. Since then, it has been one of the more hard to find and sought after cigars on the market. At the time, we gave it an impressive 94 in our blind review. Now, this cigar will be regular production at qualifying Drew Diplomat Program participants.
Read More
95%
Excellent
AlanAllBlind Cigar ReviewsConnecticut BroadleafCorona GordaDrew EstateFeaturedJonathan DrewKevin J.Liga PrivadaMaduroNicaraguaWilly Herrera
·July 22, 2020

"As noted in my tasting notes, each flavor was just as I expected . Dark chocolate and coffee with a slight earthiness all creating a notable smoking experience . I'd easily give this a 95. Great cigar that is box worthy for sure. " -Kevin J. (maninblack77)
Read More
93%
Great

To be honest this cigar reminded me a lot of the All Out Kings, which is made at Drew Estate using the same Habano wrapper as T-52. It is very much like a mild version of the T-52. The final third was just a bit sour, but not a huge turnoff and I think this will improve with time. I really enjoyed this smoke and it is quite a departure from previous Liga Privada releases in its strength, yet it retains the complexity. I am curious to see how these age, definitely get a hold of some of these if you can.
Read More 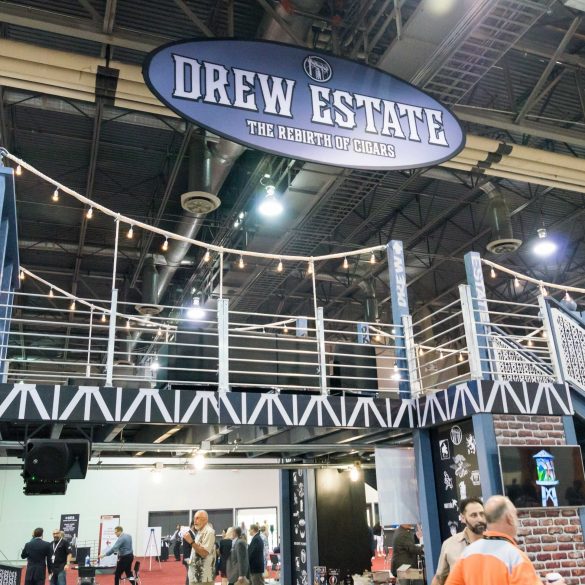 This year, Drew Estate announced ahead of time, everything new that they would be showing off at IPCPR. We will take you through each of them with pictures of how each was displayed at the show. Take a look at our 360 degree picture of their booth
Read More
Drew EstateJonathan DrewLiga PrivadaNews
·May 18, 2022 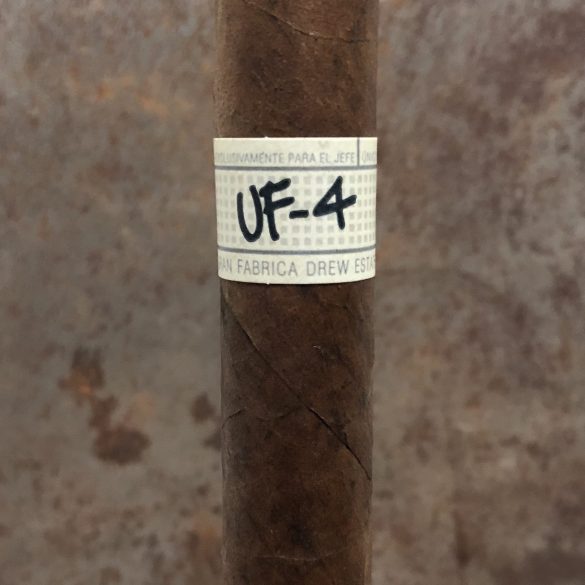 Drew Estate has launched the limited annual release of the Liga Privada Unico UF-4 made exclusively for Casa De Montecristo in Countryside, IL. The Liga Privada Unico UF-4 features a lush Connecticut Habano wrapper, Brazillian binder and fillers from Honduras and Nicaragua; all combining into a rich and powerful experience. UF-4 is based on original test blend of the Liga Privada T-52 that was not chosen for production, yet it remains Jonathan Drew’s favorite variant of the blend. The UF-4 was introduced in 2010 and is released annually every October as a Casa de Montecristo exclusive.
Read More 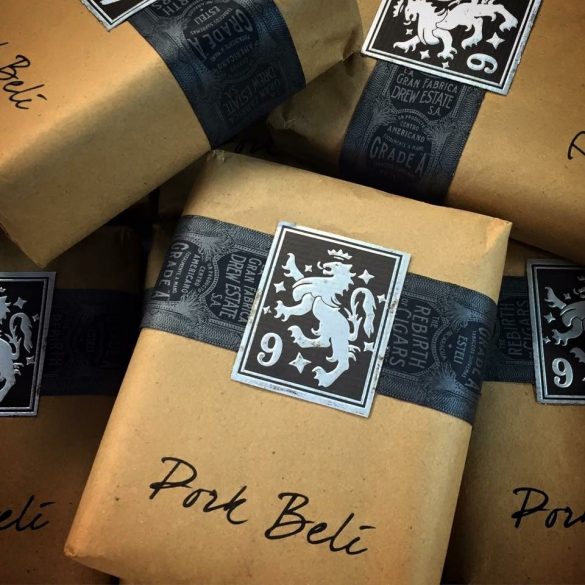 The Liga Privada No. 9 “Pork Beli” features a Connecticut River Valley Broadleaf Wrapper, a Plantation Grown Brazilian Mata Fina Binder, with Filler from Honduras and Nicaragua. Presented in a 120mm x 50 Belicoso in a 10 Count Soft Pack. The first 100 cigars will be available for purchase at Hyde Park Cigars with Jonathan Drew on August 27th from 6:00 PM to 9:00 PM. Limited to one cigar per person, while supplies last. The Liga Privada No. 9 Pork Beli will be formally released this fall.
Read More 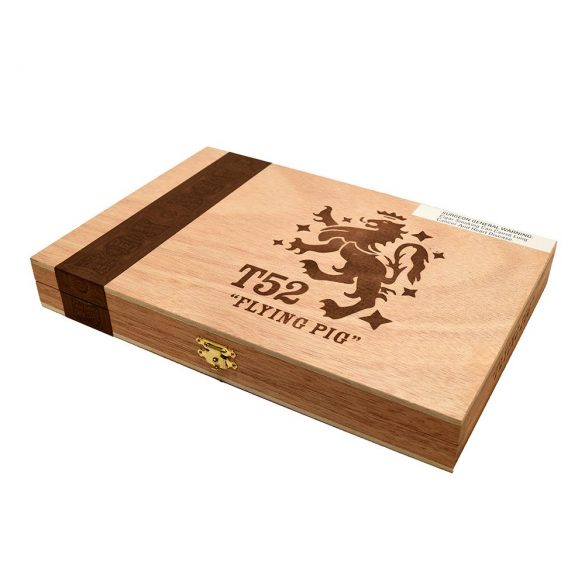