"Overall, a great cigar. Plenty of smoke and enjoyable flavors. Although the flavor transitions were not super complex, the flavors of leather, cedar, and the later presence of sweetness made for an overall pleasurable experience. The temperature from the smoke was fairly cool and I was able to take this one all the way down to a nub and never really picked up any harshness. I will definitely smoke this cigar again." -Angel M. (Angel)
Read More
89%
Good
AllBlind Cigar ReviewsConnecticut BroadleafDunbarton Tobacco & TrustFeaturedNicaraguaRothschildSteve Saka
·June 24, 2022

"This little cigar delivered high in the satisfaction department. Although small, it delivered very well on the flavor side, performed well, and did not take a long time to smoke. This could easily be added to my regular rotation when looking for a flavor-filled cigar that I can enjoy all of it when time is short, like during a lunch break at work or in the middle of a busy weekend day when I don't have 1 1/2 to 2 hours to sit and smoke a cigar. Can't wait to find out what this is!" -Kevin A. (Kevin A.)
Read More
Aganorsa LeafAllCasa FernandezCorojoEduardo FernandezNaturalNewsNicaraguaRothschild
·March 18, 2020

Last years collaboration between Cigar Dojo and Aganorsa Leaf, Bonsai, has a pre-release during the Rocky Mountain Cigar Festival festivities. It launched nationwide shortly after through online retailer Payless Cigars & Pipes, which is run by Smoker Friendly, the same company that runs the festival. This was one of Cigar Dojo's most successful and fastest-selling collaborations to date. Now, Bonsai is returning to Smoker Friendly, and their online store paylesscigarsandpipes.com as a limited, but ongoing release.
Read More
90%
Very Good
AlanAllBlind Cigar ReviewsFeaturedFoundation CigarIPCPRIsaac M.John A.MaduroMexican San AndresMickey T.NicaraguaNicholas MelilloRothschildRyan H.
·August 19, 2019

"I think it's better than the sum of its parts. It smokes great, the ash was impressive, I liked the shape and ascetics of the cigar. It just could have been a bit more interesting in terms of flavor. It's by no means bland or wispy in flavors but I'd have to be in the mood for a tobacco flavor profile to really enjoy it at the time. Still, I would recommend this if the price was right and the flavors are in your wheelhouse. " -Alan (Eulogy)
Read More
90%
Overall Score - Very Good 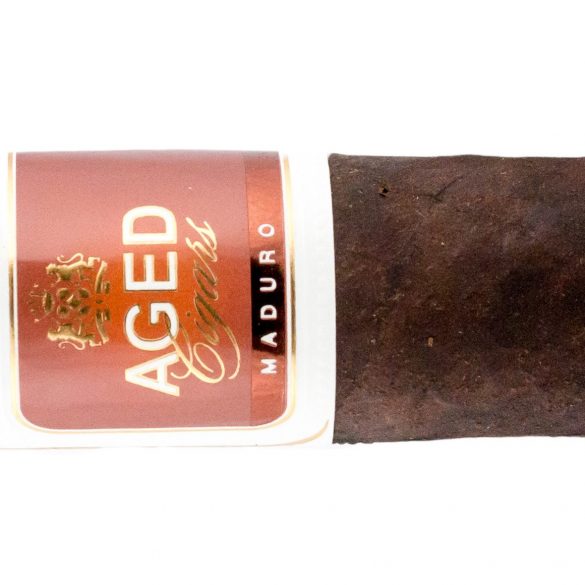 "This is a fairly short-lived cigar, easy smoking in under an hour, and probably just over a half hour smoke for most people. Each third had a distinct change of flavors that could easily be detected without looking. I found myself enjoying this one, a lot. But, it could use some glue. The tendency for the wrapper to unravel kept me distracted and, ultimately forced me to score the cigar lower than I would have liked based on flavor alone. That said, I'd give it another go in hopes that it'd stay together." -Isaac M. (The Nothing)
Read More
91%
Very Good
AllBlind Cigar ReviewsCameroonConnecticutDominican RepublicFeaturedJhonys DiazRothschild
·July 6, 2022

"A great cigar for those that like coffee. Impeccable construction with a nice even burn and mellow smoke throughout the experience. The initial sweetness prepares the palate to accept the bitterness that coffee brings." -Jai P. (Jai)
Read More
94%
Excellent
AllBlind Cigar ReviewsFeaturedNaturalNicaraguaNick PerdomoPerdomoRothschildSun Grown
·October 30, 2020

"This was a flavor bomb! Rich and bold from the time the fire touches it and grows fuller throughout the smoking experience. If this is what I think it is, this is exactly what it is blended to do. It was very slow burning for the size, which is quite amazing. I would say rush out and get as many as you can, especially if you are a fan of a slow burning flavor bomb, but if they are what I think they are that might be a little tough. Good luck and enjoy." -Estevan Z. (TheRealBanzi)
Read More
94%
Excellent
AllBlind Cigar ReviewsCameroonFeaturedIPCPRNaturalNicaraguaRoMa CraftRothschildSkip Martin
·February 24, 2020

"There are times that you have a cigar and don't want it to end. This is one such time. An incredible cigar that gave me intense spice behind a creamy espresso profile. I love the size, the profile, and will definitely be looking to pick more of these up for my personal collection." -Doug S. (Unpossible_1)
Read More
94%
Excellent
AllBlind Cigar ReviewsDavid F.Dominican RepublicFeaturedJohn A.Mickey T.Montecristo (DR)NaturalRothschildRyan H.Shade Grown
·November 14, 2018

"Excellent smoke! One of the best mild-medium smoked I have ever had the pleasure of enjoying. The rich buttery and vanilla notes that were the backbone of this cigar were thoroughly enjoyable. Only smoke this cigar when you have the time to sit back, relax, and savor a truly high quality cigar. " -John A. (Bostoneo)
Read More
91%
Total Score - Very Good 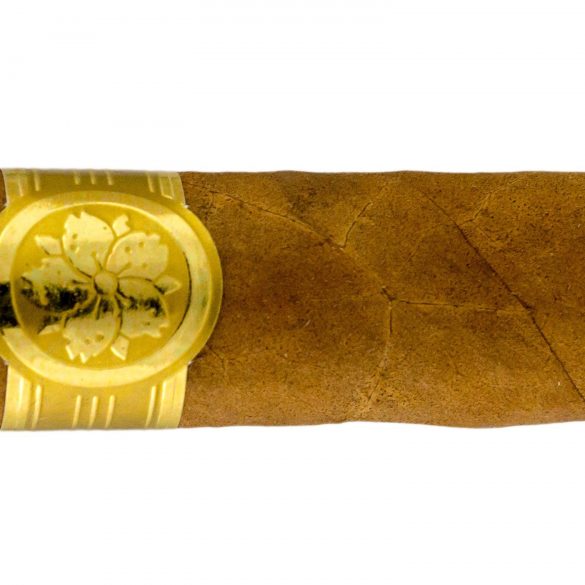 "I really enjoyed this cigar and would very much so enjoy to be able to experience this premium cigar offering again. While not being the most complex cigar it provided great flavors throughout. The retro was where this blend is at with the pepper, cream, cedar and floral notes. Finish was clean AF. The petite robusto vitola is a favorite of mine and would work great in colder climates. Pick up this cigar and smoke it because Momma always said, "what is here today could be gone tomorrow." Applause." -Matt C. (Big Matt)
Read More
Load More