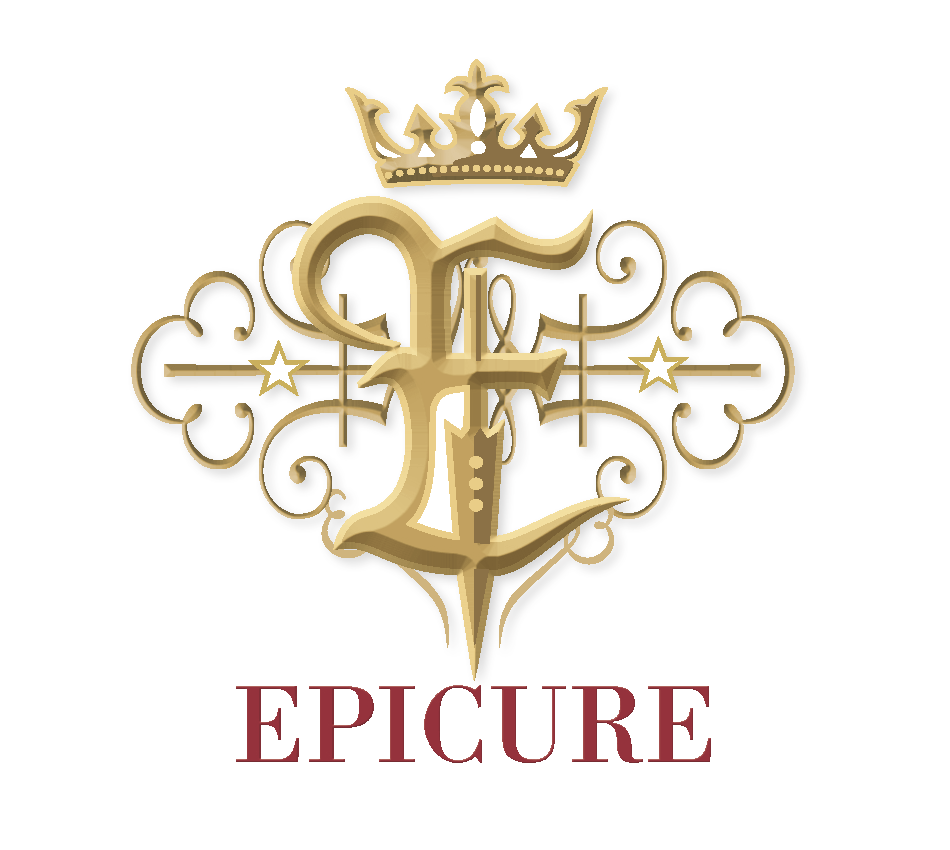 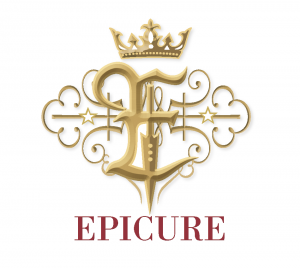 Crux Cigars announces the wide release of the Crux Epicure. They are shipping to retail partners throughout the country, starting the week of 11/27/17. The Crux Epicure was originally announced at the 2016 IPCPR Show, and sampled at the 2017 IPCPR Show.

“Yes, It’s been a long time in development, but we couldn’t be more excited with the release of the Crux Epicure,” said Crux Cigars President Jeff Haugen, “We are looking forward to the response from premium cigar smokers.”

The Crux Epicure features an exceptional Lujo shade wrapper and Nicaragua binder and filler. It is produced at Plasencia Cigars in Esteli, Nicaragua and is a regular production release.