Arkansas Gov. Mike Beebe signed a bill on Tuesday that caps the state’s excise tax on premium cigars at 50 cents per stick, making it the ninth state to adopt such a cap.
The new law will go into effect on October 1 and will be a pleasant reduction when it replaces the current tax, which is 68 percent of manufacturer’s price.
Since an excise tax is considered an indirect tax, tobacconists usually pass the extra cost on to the consumer to recover what they have paid to the government. Under the current Arkansas tax rate, a $10 cigar, which might carry a $5 manufacturer cost to tobacconists, $3.40 cents would be added to the final retail cost, not including federal taxes.
States with a cigar tax cap now include Michigan, Oregon, Washington, Rhode Island, Wisconsin, Iowa, Connecticut and Vermont. 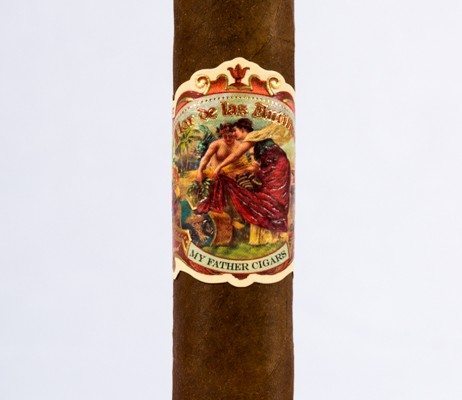 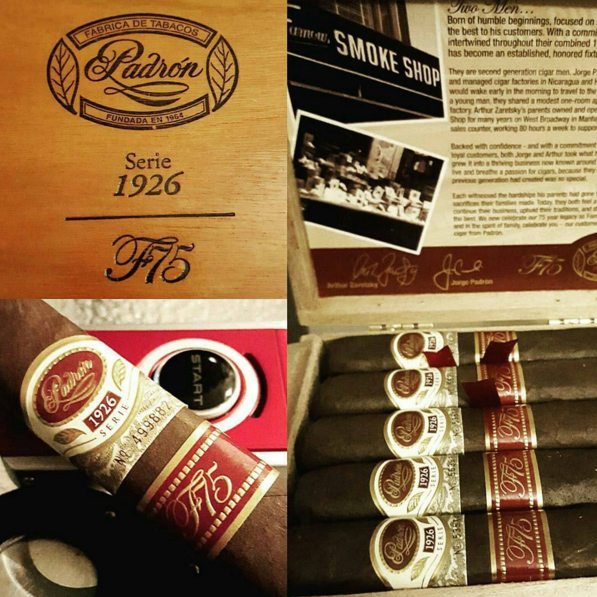