As a part of their 80th Anniversary celebration of being in business, Famous Smoke Shop released a series of celebratory cigars each made with a different manufacturer. One of the more buzzed about blends for this series was the Dunbarton Tobacco & Trust Famous Smoke Shop 80th Anniversary. Other manufacturers contributing to the famous 80th series are AGANORSA Leaf, Romeo y Julieta, AJ Fernandez, E.P. Carrillo, and Arturo Fuente.

The cigar itself is a 6 x 52 box-pressed toro blended with 100% Nicaraguan tobaccos, including a Sun-Grown wrapper, and rolled at NACSA (Nicaragua American Cigars S.A.). The cigar launched in October of last year at the Easton, Pa.-based retailer. The MSRP for each cigar is $15.

“Great looking box pressed cigar that appears to be a Toro. Smooth to the touch, plenty of visible seams, but not seeing any veins on this very dark wrapper.” –Mickey T. (irratebass)

“Barnyard and unsweetened cocoa along the wrapper.” –Doug S. (Unpossible_1)

“Draw is a little tight draw is a pet peeve of mine it really effects the whole experience either positively or negative, I don’t like the draw, but the profile is amazing and makes up for it citrus hits the front of the palate leather and earth in there and a little ground pepper. You get a little more spice through the nose than across the palate. The cigar is still quite smooth. Very strong espresso just on the finish.” –Ryan H. (Ryan H.)

“Cold draw reminds me of having a Hershey’s Chocolate Syrup and milk as a kid….delicious.
Upon lighting and the first few puffs greet me with leather and unsweetened cocoa with just a slight touch of cinnamon spice. Complexity isn’t very high, with the continuance of leather and unsweetened cocoa so far in the first third.” –Doug S. (Unpossible_1)

“As I approached the second third, several soft spots developed which affected the burn. I elected to not touch it up to see if it would correct itself. The flavors remained fairly consistent with the first although there was a slight shift with some dark fruit overtaking the cherry coke note from earlier. The burn line never quite corrected and required a light touch up.” –James H. (Keikan Jim)

“Flavors are staying the same with the chocolate sweetness, but there are some walnuts trying to creep in….pretty good. Strength is the same.” –Mickey T. (irratebass)

“The final third isn’t much change from what it offered so far; the leather came back and the sweetness throttled down a little. Not the most exciting cigar, but the flavors are definitely not muted either. Just a straight forward smoke.” –Doug S. (Unpossible_1)

“Nice draw, there was some resistance, but it was open enough ” –Mickey T. (irratebass)

“Burn stayed wavy for much of the smoke, and then tried to canoe a bit during the final third. A quick touch up stopped it from getting out of hand.” –Doug S. (Unpossible_1)

“I couldn’t find one negative aspect of the construction the cigar looked very well put together, from one of the best factories in the world I would imagine.” –Ryan H. (Ryan H.) 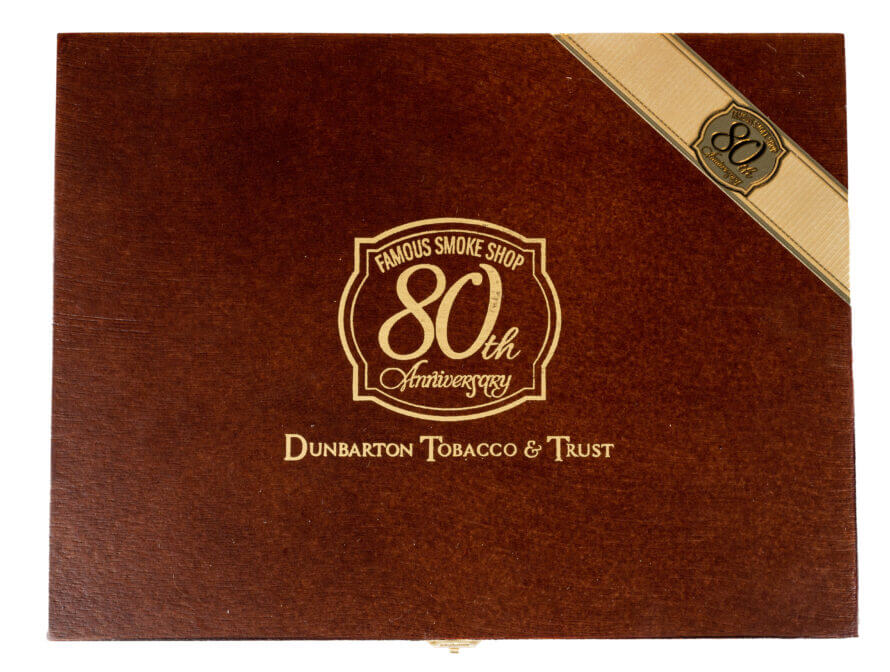 “Definitely worth a box I hope all the cigars don’t draw like this one. The profile is quite amazing though.” –Ryan H. (Ryan H.)

“This cigar wasn’t anything special, but I liked it alright. I got some nice chocolate cake sweetness with hints of walnuts to round it all out. ” –Mickey T. (irratebass)

“Pretty straight-forward smoke with some delicious chocolate pie halfway through. I could see revisiting this again, after some time to see if the flavors hold up. Quality was there and I would smoke it again.” –Doug S. (Unpossible_1) 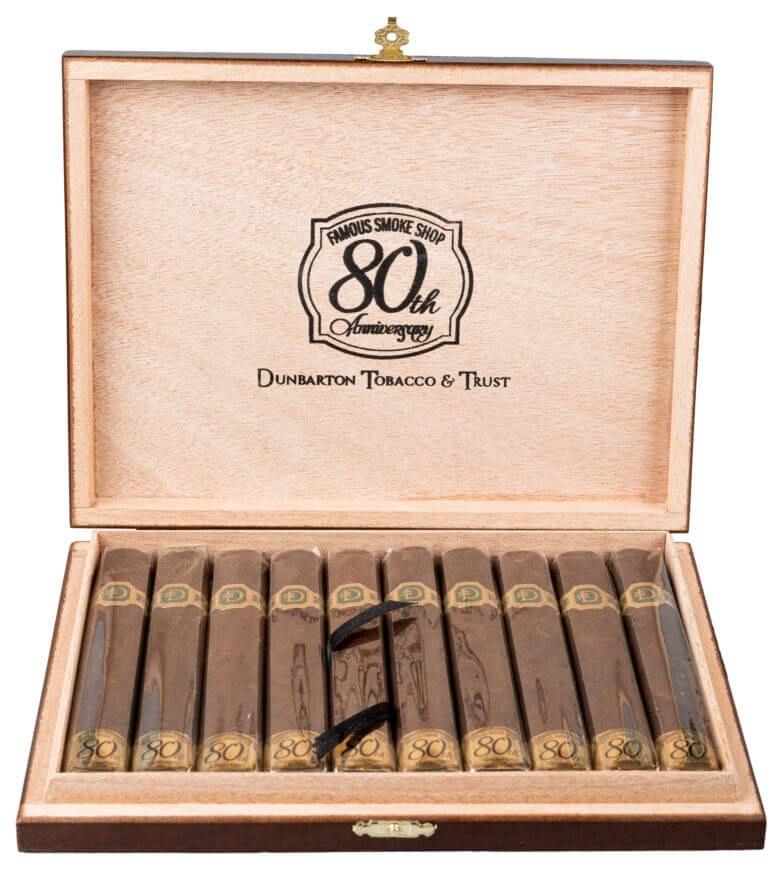 “The flavor profile of this cigar was not in my wheelhouse but I’m sure it fits for many smokers. The burn and construction was decent but I would not put it in the top of its class. I’d pass on a purchase but if you like dark fruit and licorice notes it’s worth a try.” –James H. (Keikan Jim)