Kiluna Natural was released ahead of the August 2016 FDA deadline for new blends by La Palina. It has not received an officially release since then and very little is known about the cigar or when/if it will ever be released.

One of the few things we know about La Palina Kiluna Natural is that it gets its name from Bill Paley’s father’s summer home, “Kiluna North,” on Squam Lake in New Hampshire. It also has a natural wrapper.

“This roughly robust-sized parejo has a beautiful light-brown wrapper that is silky smooth to the touch, and is wrapped expertly with minimal veins and very difficult to see edges to the leaf. The cigar feels solid, with no soft spots. A peak at the foot reveals that there might be some slight inconsistencies with tobacco density, which could lead to some burn problems down the road, but only time will tell.” –Nate H. (SineQuaNon)

“The foot smelled of leather and earth. The wrapper was just a light earthy note. The cold draw was of cedar and a grape fruit leather. Kinda weird but good.” –Matt T. (Mattehh)

“A quick v-cut and followed by a light with an angled triple torch and the first few puffs immediately reveal the sweetness that was presence in aromatic format before the light. After 1/2″ of initial burning and light puffs I finally take the first big pull, and this sucker brought some tears to my eyes; significant pepper on retro, and I like it! Continued smoking keeps the sweet raisin/prune flavors coming, as well as spice that tickles the tongue, as well as the nostrils. This is a strong, tasty little bugger so far. The burn is a tad wavy already, but that was to be expected.” –Nate H. (SineQuaNon)

“The cigar started with some nice flavors of leather, baked goods and a light spice. The retro had a nice heat to it. A little more into the third the flavors lightened up and was just mediocre. ” –Matt T. (Mattehh)

“For some reason, as I ventured into the second third, the retro started to irritate the back of my throat. I think the mineral qualities are just a touch on the acidic side for me. That being said, I did not dislike the taste. In addition to the mineral I was getting leather and a dark fruit taste I relate to a plum. The ash held to about an inch and half before it fell as I was sitting in the ashtray. This cigar is burning like a champ with a fairly straight burn line with a heavy smoke output. ” –James H. (Keikan Jim)

“Second third is more of the same flavors from the first third with some creamy nuttiness added in. Almost like a cashew consistency. The retro has a lot of that nuttiness that coats my mouth. Enjoyable thus far but not blowing me away by any means. ” –Kevin J. (maninblack77)

“This third came with more of a punch. The baked goods and citrus faded and a wood note popped up. The leather was the only flavor that was consistent throughout. ” –Matt T. (Mattehh)

“The flavors, while still good, have become muddled and more difficult to distinguish; I attempt a purge, and it improves a bit, though nowhere near the complexity of the first or second portions. The strength is still beating at the door, however, and the burn continues to be it’s wavy, but steady self. Towards the very end of this cigar the remaining slight sweetness was joined by a very pleasant, savory steak flavor. The second chunk of ash held on until I was finished enjoying this unique cigar.” –Nate H. (SineQuaNon) 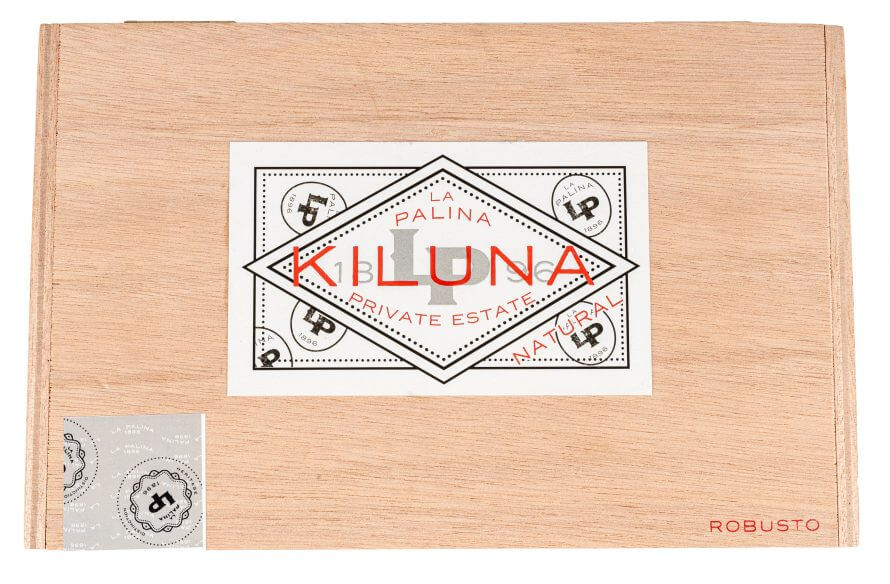 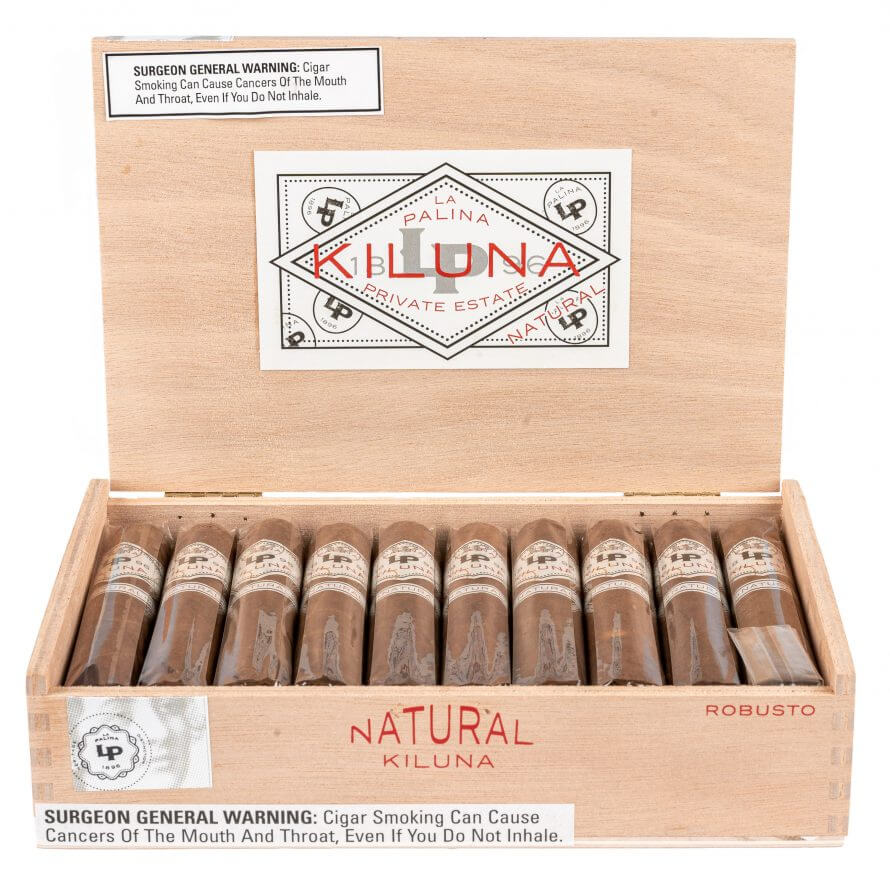 “Aside from the slightly wavy burn due to being rolled less tightly to one side, this cigar was very well constructed. The wrapper stayed crack-free during the entire smoke, and the solid burn and ash were testament to how well it was constructed.” –Nate H. (SineQuaNon)

“I would like to say the overall experience was excellent and would have if the flavors better fit what I like in a cigar. If you like a cigar with strong mineral qualities, this may be the cigar for you. ” –James H. (Keikan Jim)

“The intensity of this cigar surprised the heck out of me; based on the sweet scents I picked up initially, I was shocked when the flavor and strength hit me in the face like a 2×4, and didn’t relent during the vast majority of the smoke. I like strong, and even though I generally prefer cigars that have a bit more depth, this was very enjoyable. Vitamin N is strong with this one, so make sure to keep as sweet beverage on hand if you’re sensitive to nicotine. I’d highly recommend this cigar to people who enjoy strong smokes, and strong drinks.” –Nate H. (SineQuaNon)

“Like I said, a good morning cigar paired with coffee or espresso. Flavors weren’t diverse, but the ones that were there were enjoyable. I’d rate this “good”. Not box worthy in my eyes but maybe a single or two. ” –Kevin J. (maninblack77)

“I would put this cigar as just mediocre. There was good flavors but wasn’t knock my socks off good flavors. ” –Matt T. (Mattehh)

Blind Cigar Review: La Palina | Kiluna Natural Robusto
Summary
"The intensity of this cigar surprised the heck out of me; based on the sweet scents I picked up initially, I was shocked when the flavor and strength hit me in the face like a 2x4, and didn't relent during the vast majority of the smoke. I like strong, and even though I generally prefer cigars that have a bit more depth, this was very enjoyable. Vitamin N is strong with this one, so make sure to keep as sweet beverage on hand if you're sensitive to nicotine. I'd highly recommend this cigar to people who enjoy strong smokes, and strong drinks." -Nate H. (SineQuaNon)
Appearance
89
Aroma
93
First Third
88
Second Third
89
Final Third
89
Draw
98
Burn
95
Construction
94
Overall Experience
88
91
Very Good