Last year, after the IPCPR trade show, Matilde Cigar Co. started slowly releasing Matilde Serena, the company’s first cigar to wear a Connecticut wrapper. It was not shows off at the trade show.

The blend of Serena uses a Ecuadorian Connecticut shade wrapper overa Dominican binder and  filler from both the Dominican Republic and Nicaragua. The cigar is packaged in 20-count boxes and is being rolled at Tabacalera Palma in Tamboril, Dominican Republic, which Matilde Cigars moved its production to late last year.

La Matilde was started in 2013 by José Seijas (Enrique’s father), who has more than 40 years of experience working in the cigar industry. Many of those years were spent working as the vice president and general manager of Altadis’s Tabacalera de Garcia Ltd. factory in the Dominican Republic, where he oversaw the production of some 60 million cigars a year, including such famous brands as Montecristo, H. Upmann and Romeo y Julieta.

“It’s really a nice looking cigar. The medium-light brown wrapper has hidden seams and even coloration. Although the cigar feels light for the size, it feels evenly packed. It has a nice cap and looks to be evenly rolled at the foot. Roughly a corona gorda size.” –Matthew T. (A Huge Nerd)

“Faint hay and grass. Nothing too dominant and very easy on the nose.” –Adam B. (Bushboy)

“It’s a mild start for this cigar. Some pepper on the first light, but not so much the spice of the pepper. More of the flavor of the pepper, without the bite. There is also an interesting salty/sweet combo going on. The best I can describe would be like caramel and roasted nuts. The retrohale is very smooth.” –Matthew T. (A Huge Nerd)

“There are very slight woody notes present pre-light, but it’s very light. Initially there isn’t a whole lot happening here. A few minutes in there is some dry cedary flavor and slight honeysuckle floral notes that are more secondary, and linger in the smoke more than being discernable on the palate. Given the lightness of the wrapper, I thought there was a good chance this would be a mild cigar. That is proving to be the case, but it’s burning well, smoke production is moderate, and the finish is very brief.” –John I. (John I.)

“This middle third really starts to build with in flavor and depth. A leather note along with a creamy sweetness. The texture of the smoke is bold but smooth at the same time. A unique sweetness, almost like cream soda or vanilla coke is a new flavor profile for the end of this middle third. The retrohale is still buttery smooth.” –Matthew T. (A Huge Nerd)

“Second third brought on very warm toasty flavors with a very nutty profile. Started as peanut and transformed to a cashew. Very nice to this point. Burn is still razor sharp, although the ash is not as firm as I mentioned before, and falls off in about 3/4 inch intervals. Pleasant aroma and cool burn so far.” –Adam B. (Bushboy)

“A gradual increase in strength defines this final third. The flavor profile stays consistent, and that is a good thing. It is still smooth and sweet with hints of pepper, leather, and roasted nuts. The creamy texture and retrohale keep going all the way down to a tiny nub.” –Matthew T. (A Huge Nerd)

“Final third was enjoyable and carried on the flavors that had been building. Nutty and smooth with a touch of caramel on the finish. Enjoyed this smoke thoroughly and had no complaints.” –Adam B. (Bushboy)

“The draw had no issues. It was smooth the whole way without any cracking or air leaks.” –Kent (Throck)

“Very skillfully constructed. This cigar burned well, felt good in the hand, and remained very cool for the duration of the session.” –John I. (John I.)

“I was not very impressed with this cigar. The appearance of it was nothing to write home about and the flavors started of strong but dwindled quickly into an almost harsh flavor. I will not be smoking this a second time.” –Kent (Throck)

“I would gladly smoke this cigar again. With a mix of bold flavors that were also smooth on the palate and the nose, it really struck a chord with me. It was enjoyable to smoke and Kept me more than interested the whole time. This one is on my short list to try again.” –Matthew T. (A Huge Nerd)

“My primary feeling regarding this cigar is simply that it was uneventful. There’s nothing negative at all to report here, but nothing particularly positive either aside from first rate construction. For mild cigar smokers this would be a solid choice for watching the game, or talking with friends around a bonfire. Better still it would be a good smoke to hand out to non-smokers on the golf course or at the poker table.” –John I. (John I.)

“Definitely a milder smoke than I generally reach for, but extremely delicious and enjoyable. The warm nutty flavors left my mouth watering. I started to chew on this one towards the end because I was enjoying the flavors so much. Definitely would smoke more of these in the future.” –Adam B. (Bushboy) 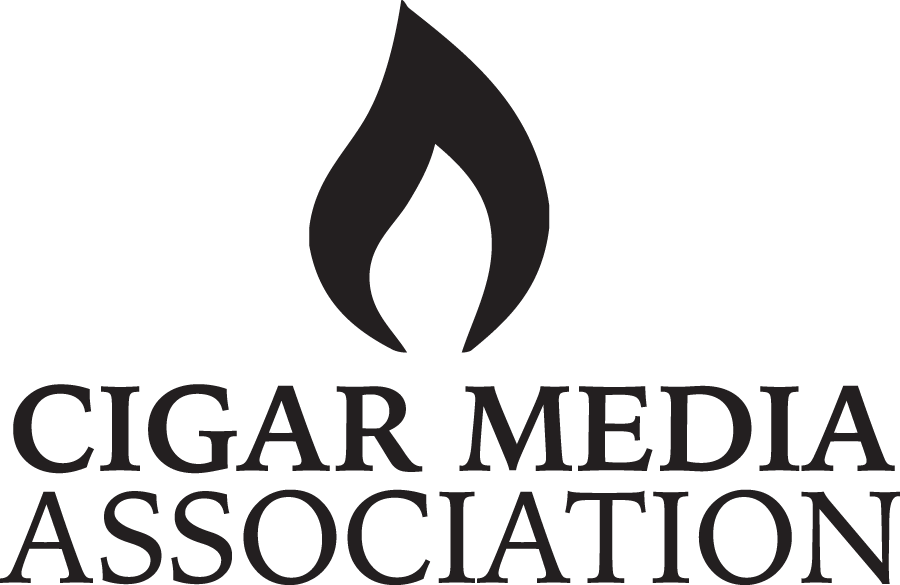 Editorial: What Should A Cigar Event Be? | Jas Sum Kral – Ristefari 2018