Nica Libre has been around for many years as a solid budget brand exclusive to Cigars International. Previous iterations were made by made by AJ Fernandez before he was a household name. The original Nica Libre was even called the “Poor Man’s Padron” by some. Now, in 2020, the brand is adding a line for the first time in years, this time collaborating with one of the hottest brands, Aganorsa Leaf. The result is Nica Libre x AGANORSA.

“This cigar had some good looks with a softbox press and nicely terminated head. ” –Isaac M. (The Nothing)

“Smells like a fresh wood floor right after it’s been sanded, but before a stain is applied. I detect a bit of hay as well.” –Randy B. (randobush) 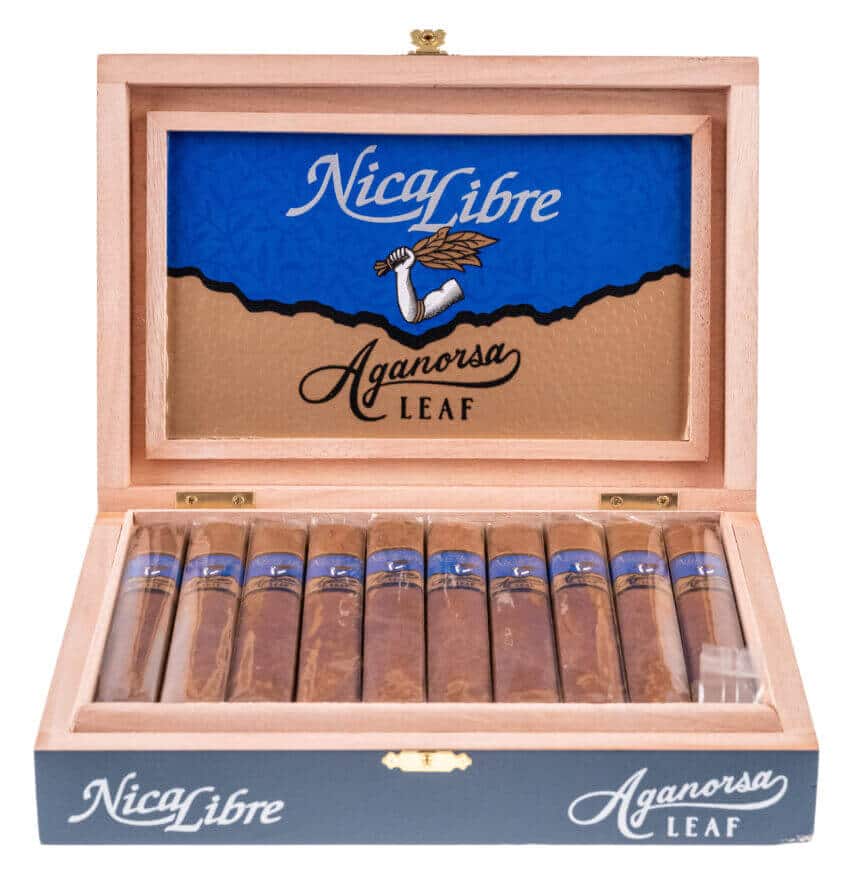 “Started off with a heavy bark and some earth. You did get a cinnamon spice that gave you a mild tingle on the lips. Very earth heavy with some hay and grass. Not much more than earthy flavors.” –Jake P. (Jake P.)

“2nd third smooths out a bit, and I’m getting butterscotchy baking spice, cocoa, black coffee, and cedar. Also detecting like a sweet cayenne, sweet, not hot.” –Randy B. (randobush)

“Heavy in the earth profile again. There was defiantly a musty note but not in a bad way. I was getting some bread and salt and even a little clove. This had a feel of a strong cigar that has aged and mellowed out over time. ” –Jake P. (Jake P.)

“If you were to not retrohale this cigar, a lot of flavors would be missed. The retrohale was full of wood flavors including cedar and oak. These combine with the spices and make for a really full and complex body that would otherwise be flat, especially in this final third. ” –Isaac M. (The Nothing)

“This cigar had a nearly spot-on draw with a v-cut. ” –Isaac M. (The Nothing)

“Some uneven burning, a relight was needed after the ash fell off at the first and second third” –Joseph S. (Bearded Bastard)

“Overall was fine, however, the cause of the relight could have been construction issue but not sure.” –Jake P. (Jake P.) 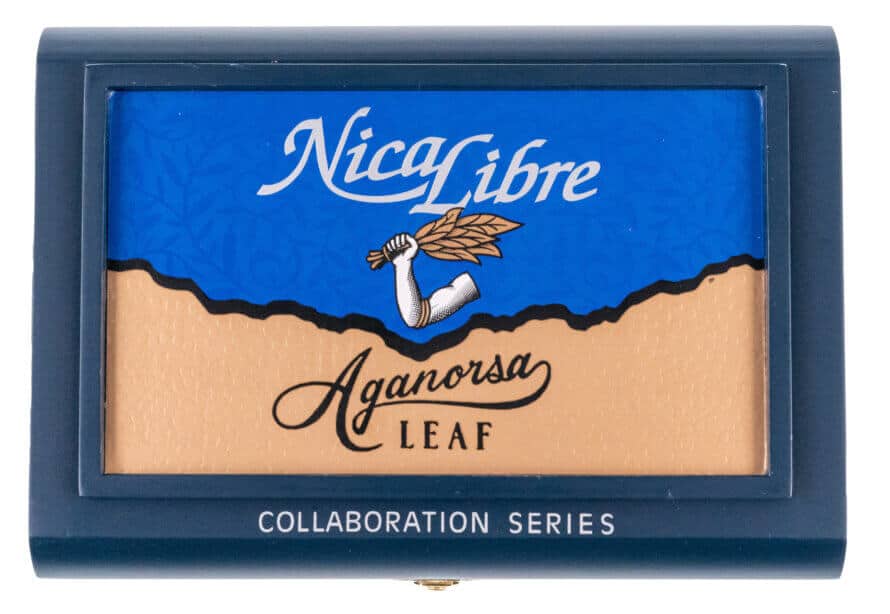 “This cigar is a solid stick. I won’t go out of the way to say it excels at any one thing, except perhaps the retrohale. You could easily miss 80% of what this cigar has to offer by not retrohaling at least a few times. This is something I’d keep around.” –Isaac M. (The Nothing)

“Overall, a good solid stronger cigar, pretty complex and bold, was perfect for the chilly 40-degree day. Would go great with a mug of hot black tea or jet black coffee. Stabbed it at the end with a knife and nubbed it down to the blade.” –Joseph S. (Bearded Bastard)

“Overall this was a good cigar. Mild in strength and complexity. If you were looking for something to smoke and not be overcome by it this would be good. You could smoke this while doing things or watching something on TV and be happy. On the other hand, you could also sit on the deck and get more into the flavors and find hidden gems like the citrus taste.” –Jake P. (Jake P.)

“I really enjoyed this cigar.  Flavors were fantastic and abundant throughout.  The nice savoriness and the retrohale were very nice from start to finish.  I would certainly smoke it again!” –Randy B. (randobush)

More Stories
Cigar News: Ferio Tego Will be Distributed by Davidoff in the U.S.
2