The Cain FF was originally only released as part of an event only Studio Tobac sampler from back in 2011. It was super limited it wasn’t until this year, 9 years later, that it was officially released as its own entity. The original size was a 6 x 52 torpedo and not under the Nub brand. This new iteration is a 4 x 64 Nub torpedo vitola, but still the same blend.

Cain FF is an even stronger version of the Cain F, which is the strongest cigar in the Oliva portfolio. Cain F cigars are blended using all Ligero filler from Jalapa, Condega and Estelí, Nicaragua and the FF has more Ligero from Estelí, a powerfully strong tobacco. 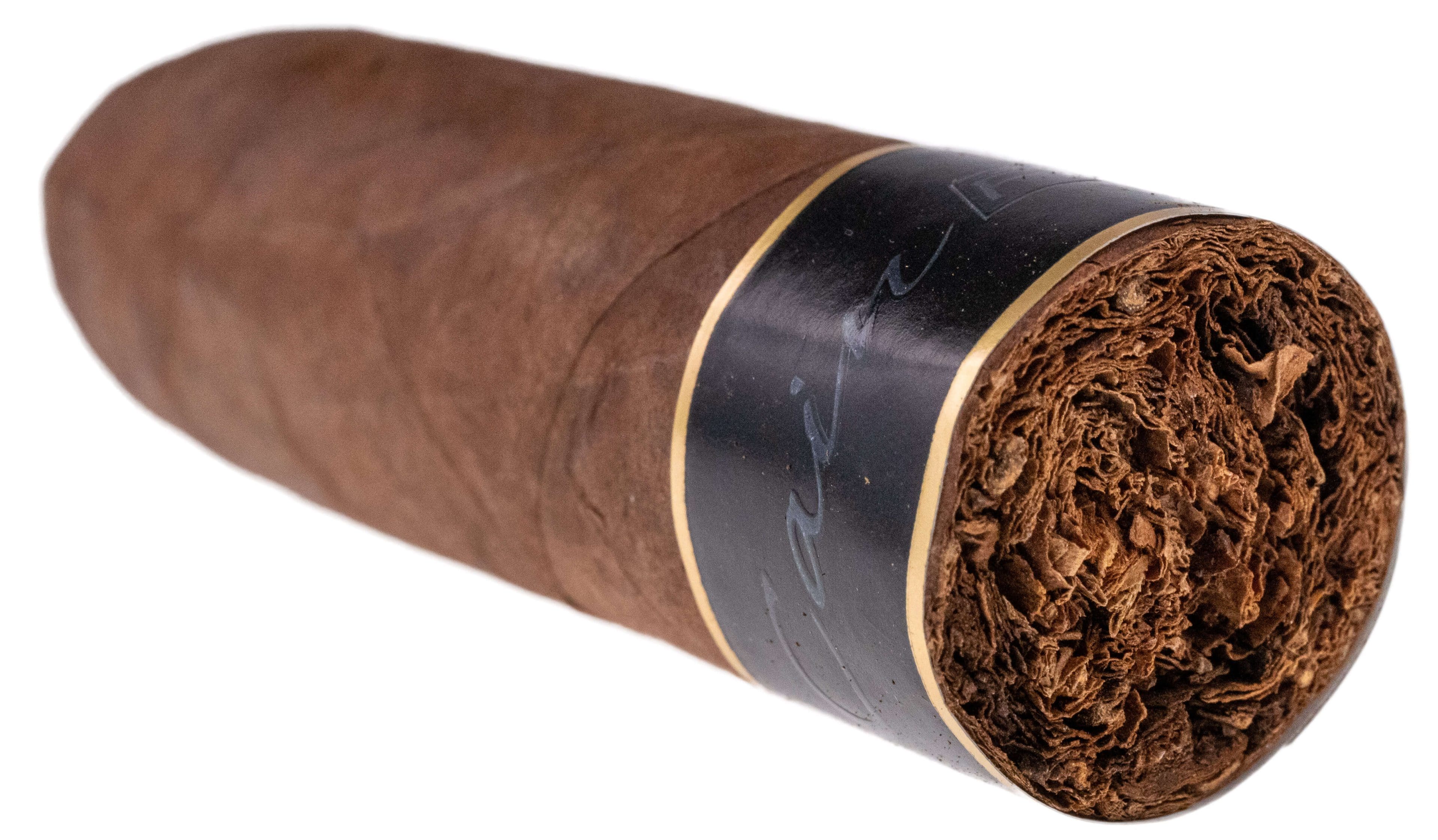 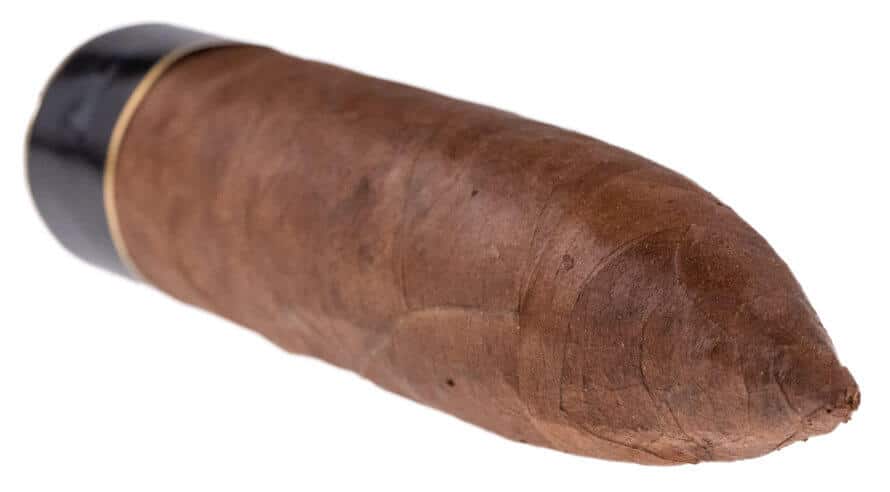 “Very nice looking medium brown leaf wrapper surrounds about a 4” by what appears to be a 54-56 rg. There was a very slight crack in the wrapper, and one tiny blemish towards the foot. Otherwise, this good looking short, fat, nub, torpedo had tight seams and minimal veins, packed well with no soft spots.” –Randy B. (randobush)

“Dried kitchen spices were most of what I was able to pick up through the nose.” –Isaac M. (The Nothing) 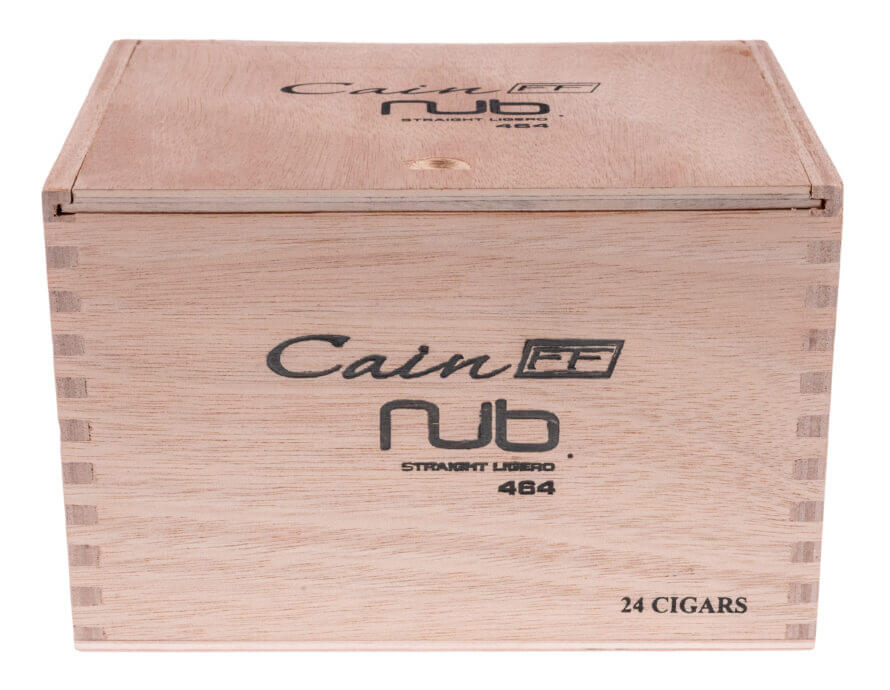 “Starting things off, this cigar lit up easily without much fanfare. It took a couple puffs before I was able to taste a blend of kitchen spices just as there was on the dry draw. Slowly oxblood leather flavors came into play. Most notable for me was the generous smoke output; especially noticeable at rest.” –Isaac M. (The Nothing)

“Salty, butterscotch & baking cabinet spices right off the bat. There’s a nice light pear coming in that makes for a good mix with the aforementioned flavors above.” –Randy B. (randobush)

“Mild flavor with Mostly light earth and hay. I did pick up something that reminded me of ginger, which I thought was odd but was a nice switch from the light earth.” –Jake P. (Jake P.)

“Dry grasses marked the beginning of the second third, as did my digital calipers because they come quick in short sticks. The retrohale picked up a noticeable lumber flavor. Roasted walnuts made a sharp appearance on my palate, but I noticed that evolve into a bit of a creamy nut butter quality. As the second third progresses, it’s easy to get the cigar hot, begging for slower pace.” –Isaac M. (The Nothing)

“This cigar ended on notes of wood, leather and a touch of pepper” –Joseph S. (Bearded Bastard)

“A hint of nutmeg and slight expresso bean, I now detect, that seems to blend right in with the baking spices. Otherwise, flavors have been consistent, and good. A little hearty black peppercorn crept in at the tail end.” –Randy B. (randobush) 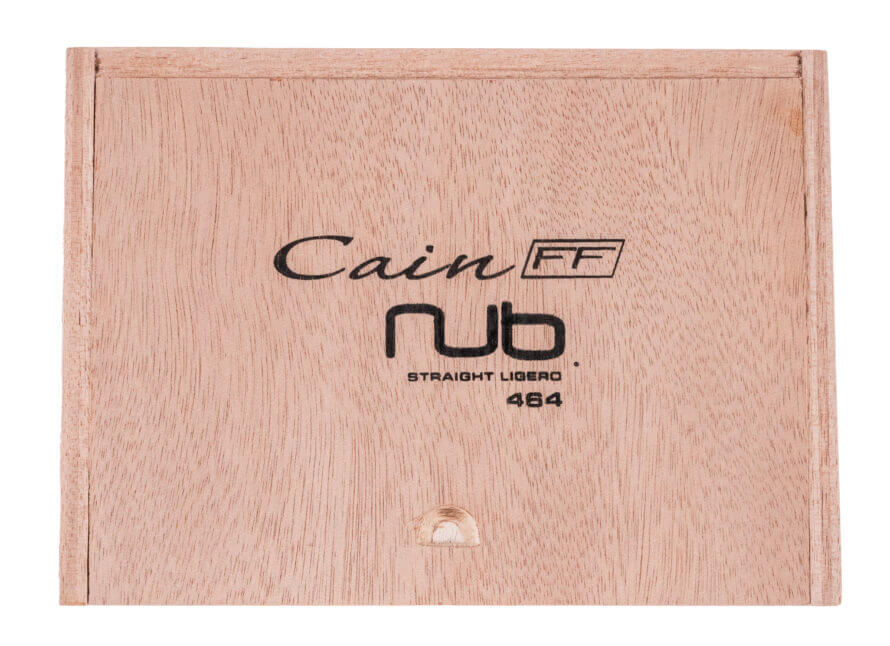 “Burned evenly despite the wrapper damage.” –Randy B. (randobush)

“Ash fell in 2” chunk, construction was solid. The wrapper damage was not a construction issue, but likely a storage and handling issue.
I list this cigar for a week before reviewing” –Randy B. (randobush) 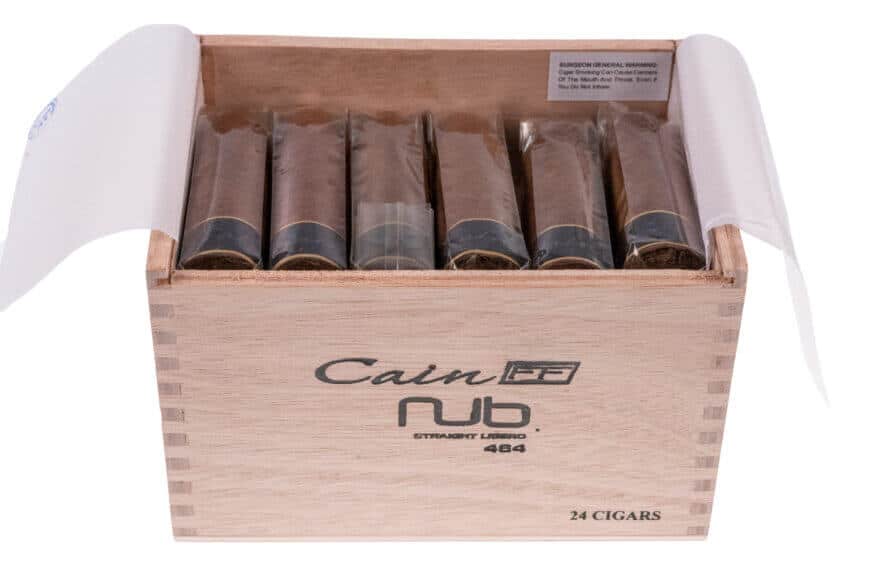 “This cigar highlights exactly why I don’t typically smoke cigar shaped like this. The heat build up gets too intense at the end to continue enjoying the cigar. It’s too easy to smoke too fast and lose enjoyment. The cigar provided some good flavors that I would have loved to enjoy more but unfortunately it wouldn’t do it for me. If this is a cigar shape, short and stout, that you are more accustomed to you might be better at it than I am.” –Isaac M. (The Nothing)

“I enjoyed the flavors, the aroma was pleasant, it put off a ton of smoke. The size is good for a relaxing morning cup of coffee, and the flavors themselves pair well with coffee. I would have given it a higher rating, but due to the hole in the wrapper, it caused the draw to be weird, hardly getting any smoke, while smoke poured off the end like a tire fire.” –Joseph S. (Bearded Bastard)

“If you are looking for a quick nice mild smoke I would recommend this cigar. This will not knock you over with strength or flavor. This stayed in a nice light earth and mild cedar zone and hung out there the whole time.” –Jake P. (Jake P.)

“This was a solid morning smoke for me. Satisfying and yet not too strong for an empty stomach. The vitola is not my go to by any means, but I did enjoy the Nub size and shape on this cool fall morning. Flavors tasty, and were in my wheelhouse. with subtle transition if any. I would not hesitate to smoke this cigar again.” –Randy B. (randobush)

Blind Cigar Review: Oliva | Cain FF Nub 464 T
Summary
"I enjoyed the flavors, the aroma was pleasant, it put off a ton of smoke. The size is good for a relaxing morning cup of coffee, and the flavors themselves pair well with coffee. I would have given it a higher rating, but due to the hole in the wrapper, it caused the draw to be weird, hardly getting any smoke, while smoke poured off the end like a tire fire." -Joseph S. (Bearded Bastard)
Appearance
87
Aroma
88
First Third
90
Second Third
89
Final Third
88
Draw
93
Burn
87
Construction
87
Overall Experience
86
88
Overall Score - Good