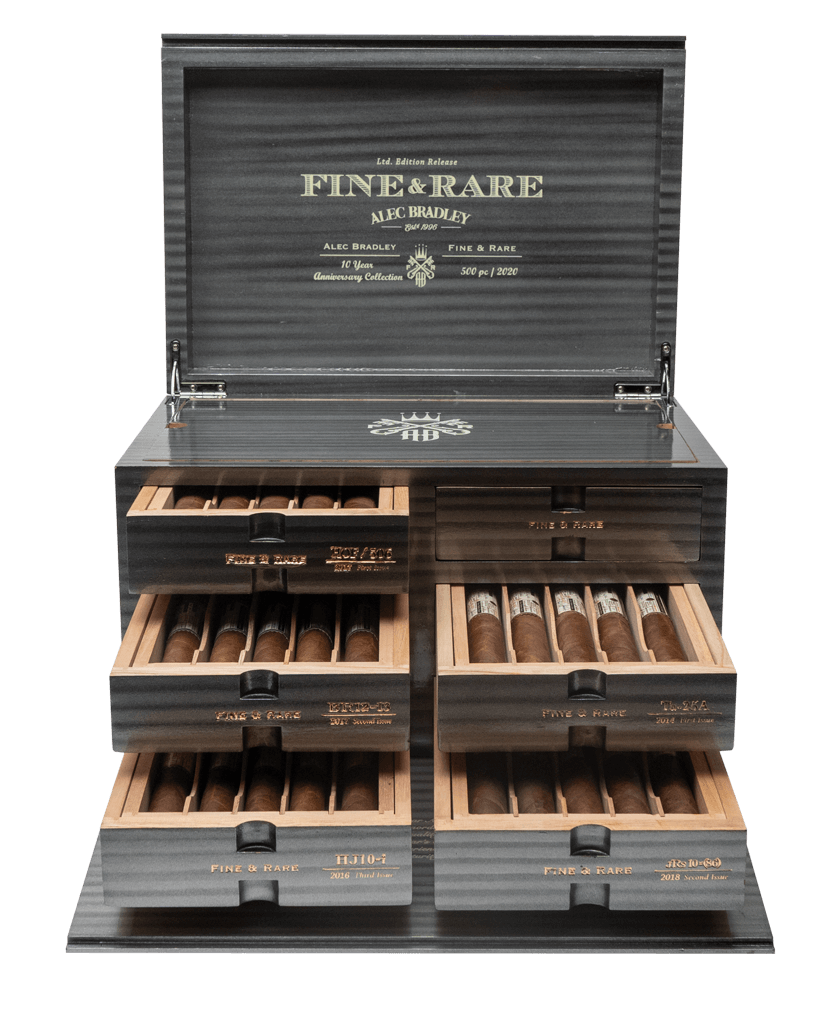 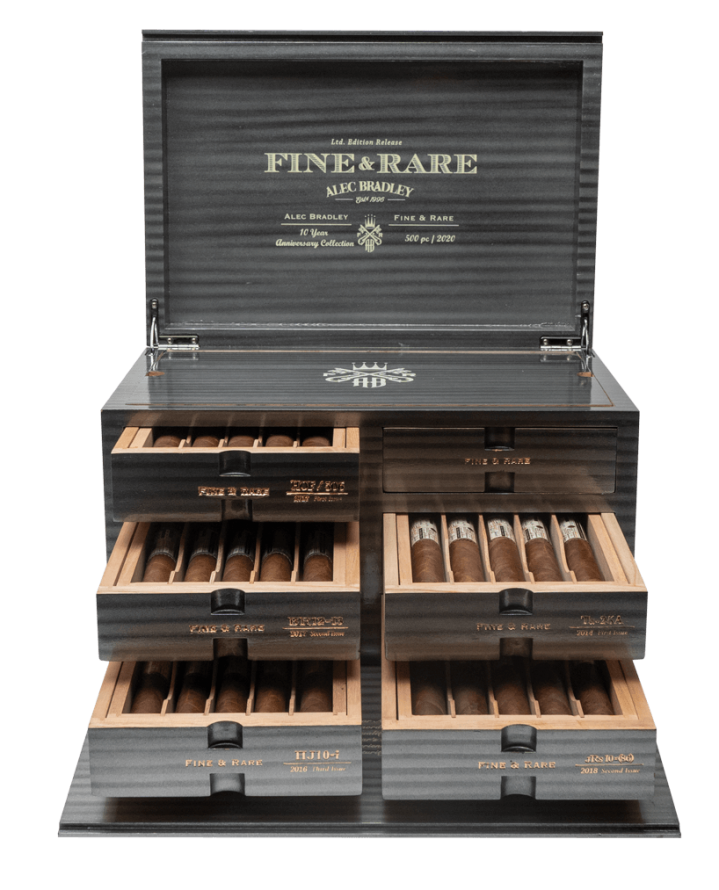 Alec Bradley Cigar Co. is now shipping their 10 Year Anniversary Fine & Rare Sets with each set featuring 5 Iterations of the Fine & Rare Blends. Only 500 limited edition boxes were made. 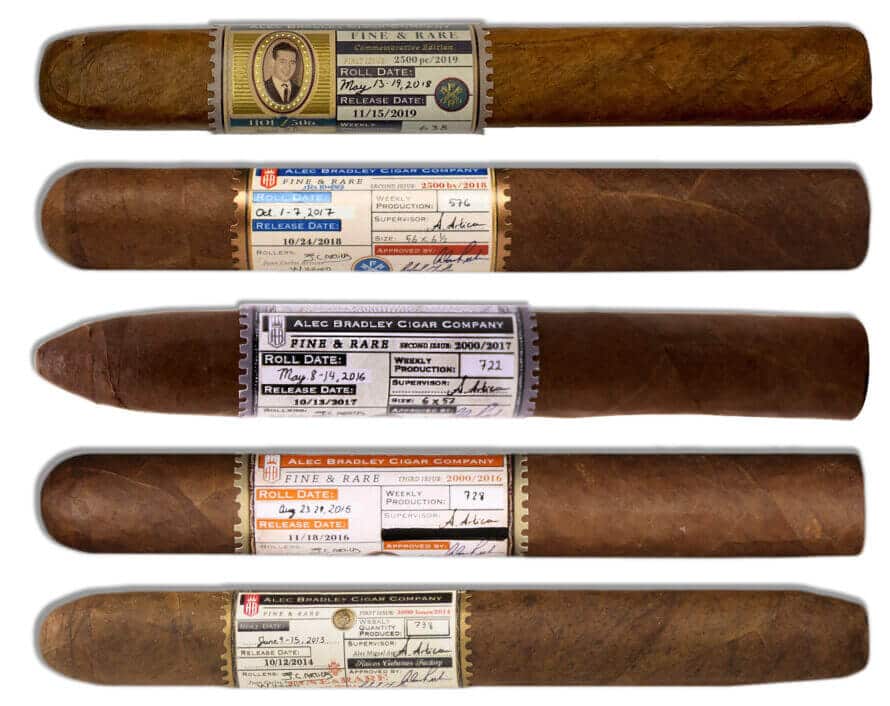 Alan Rubin released the first Alec Bradley Fine & Rare 10 years ago. The idea behind Fine & Rare was to use an unheard of 10 different tobaccos in a single cigar. So far there have been five different blends in the project. The 10 Year Anniversary Fine & Rare sets features examples of all five iterations from their original release years, so it’s not a recreation, they have been aging since original release. 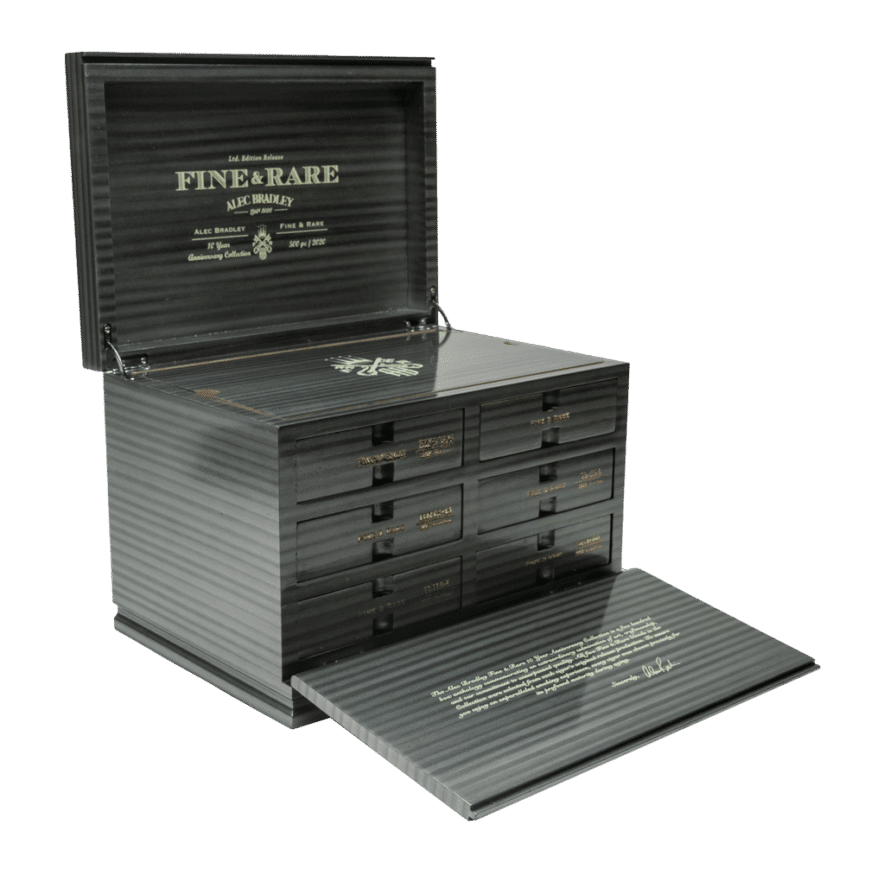 Due to Covid-19 work stoppages and logistical issues caused by the devastating hurricanes that hit Central America over the last few months, Alec Bradley was only able to bring the sets into the United States at this time. The company’s international distribution partners were notified that their allotments would arrive at a later date. The set sells for $600.

All of the Fine & Rare cigars were rolled at Alec Bradley’s critically acclaimed Raices Cubanas Factory in Danlí, Honduras.