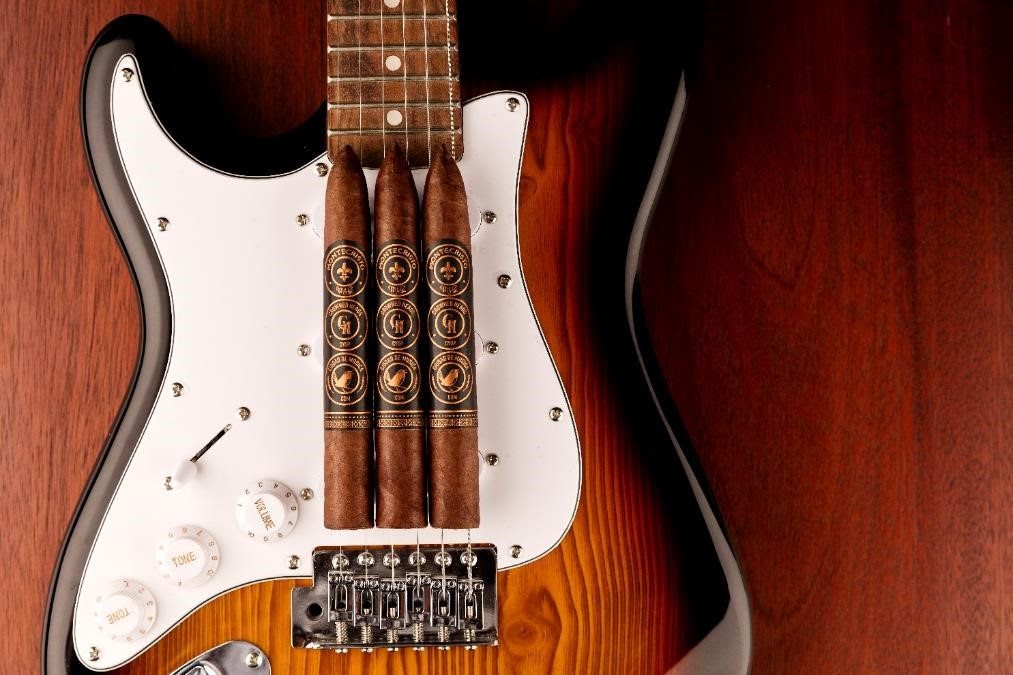 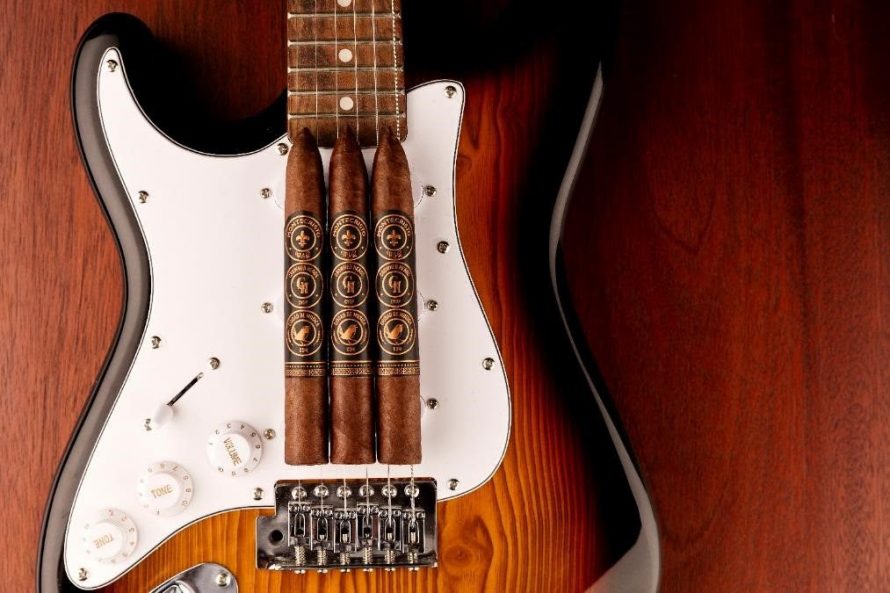 “Ciudad de Música is a contemporary take on classic Montecristo selections, reflecting the creative ideology and artisanal quality of the Crowned Heads brand,” Altadis U.S.A. said in announcing the new release. “This exceptional offering displays the archetypal levels of craftsmanship and an explicit attention to detail that’s made both brands highly revered among a myriad of modern-day aficionados.”

Each Montecristo Ciudad de Música cigar is handcrafted and showcases a luxuriant mélange of filler tobaccos grown from the most fertile soils of Nicaragua and the Dominican Republic. This delectable blend has been carefully rolled and secured within a seasoned Nicaraguan binder and is beautifully finished with an Ecuador Habano wrapper. Each component of this ultra-premium offering has been hand-selected, and meticulously fashioned with care. The result is an impeccably crafted, medium-bodied masterpiece, with an intricate profile of rich flavor. Ciudad de Música cigars come elegantly adorned with attractive oversized bands displaying three tokens that call to each brand’s logo, as well as giving a nod to the cigar’s inspired namesake. 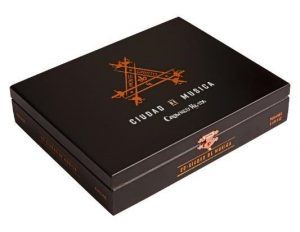 Ciudad de Música – “The Music City” in English – was spurred by the lively spirit of Nashville, Tennessee, the soulful and storied city tied to both the exuberant roots of the Crowned Heads brand and a longstanding connection to some of the most prominent musicians to ever perform.

“Montecristo Ciudad de Música is a benchmark of two very distinct cultures,” says Altadis U.S.A. VP of Sales, Brad Winstead. “This extraordinary premium release profoundly captures the committed expressionism of the Crowned Heads brand, while displaying the elegance and delicacy of a Montecristo cigar. We’re pleased this exquisite blend is the first offering in what we hope will be a lengthy and successful partnership – for both our labels and adult cigar enthusiasts as well.”

From its complex profile to its artistic presentation, Ciudad de Música was specially crafted for today’s cultured and affluent adult cigar connoisseurs. The vision was to combine the most integral characteristics of both esteemed labels to introduce a melodiously influenced boutique cigar, in true Crowned Heads fashion, with the distinguished iconography of the Montecristo brand.

This consummate amalgam of quality comes packaged in stylish boxes of 20, each of which flawlessly incorporates the flair and dynamic statement of this buoyant blend.

“The challenge for us,” says Crowned Heads’ co-founder, Jon Huber, “was in taking such an iconic brand as Montecristo and putting our fingerprints on it all the while respecting the tradition and legacy that’s existed in the Montecristo brand since 1935.”

Crowned Heads’ co-founder Mike Conder adds his take on the challenge. “Ciudad de Musica is really our somewhat new-world homage to the old-world eminence of the Montecristo brand.”

Montecristo Ciudad de Música’s current production will consist of 100,000 premium cigars in four unique vitolas: Robusto, Sublime, Corona Gorda and Piramide, the latter of which will be exclusively sold at all domestic Casa de Montecristo cigar lounge locations. A circulation of 25,000 cigars per variety will begin release late 2017 with full distribution to trade channels.