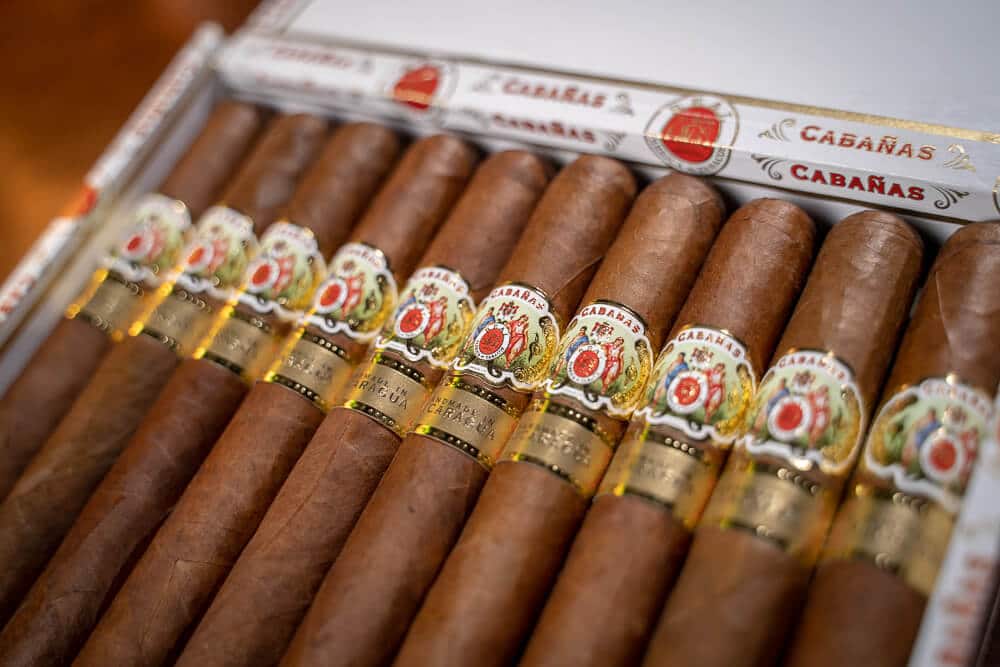 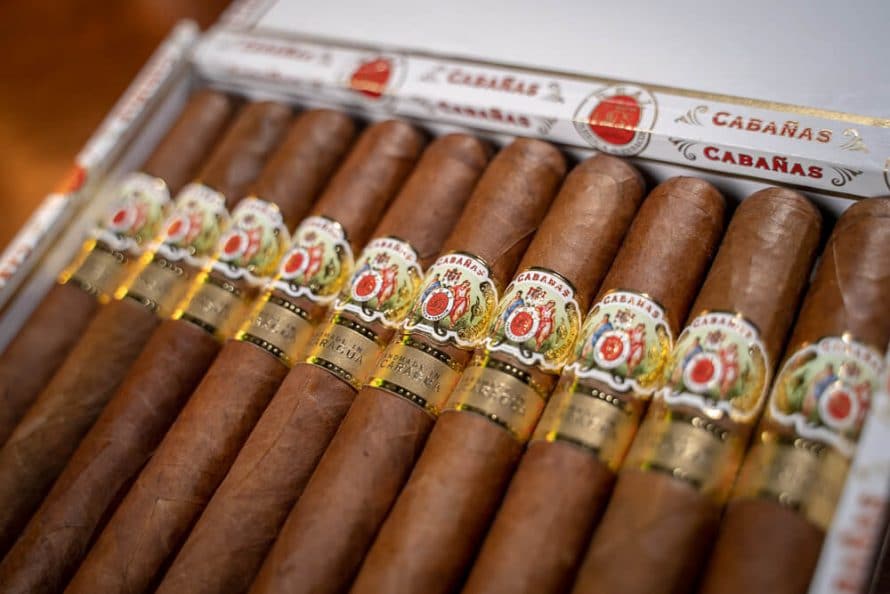 Cabañas, the oldest Cuban cigar brand, is being reintroduced by JR Cigar with the help of industry legends Jaime and Pepin Garcia. 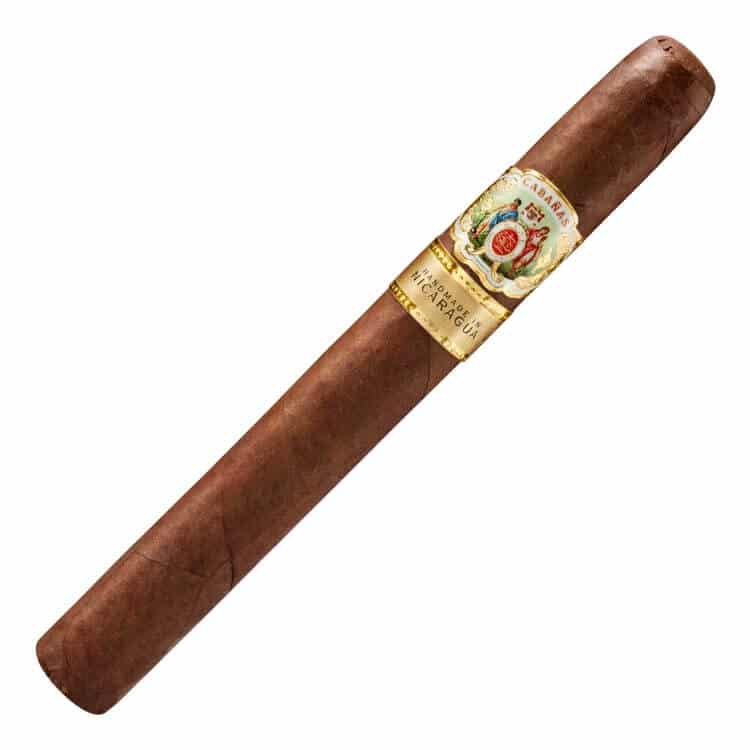 Rolling and blending of Cabañas took place at My Father Cigars in Esteli, Nicaragua by Jaime and Pepin Garcia. The blend itself uses a Habano Rosado wrapper, Jalapa and Esteli binders, and fillers from Nicaragua. The flavor is described as “rich and creamy medium-to-full-bodied cigar with hints of coffee, molasses and a touch of spice.” 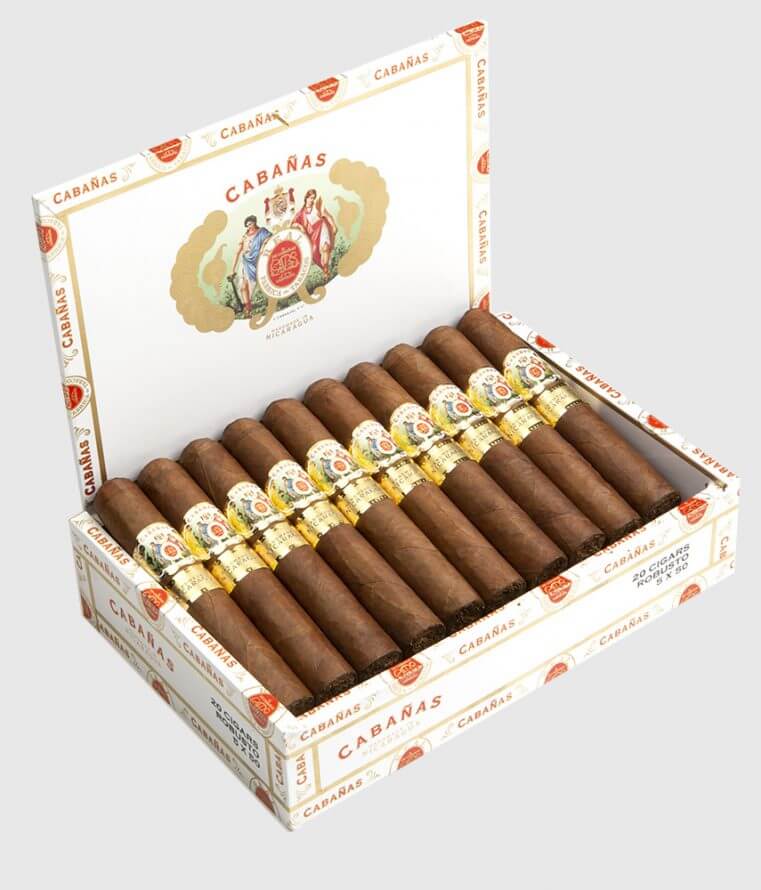 “Jaime and I wanted to pay tribute to the oldest Cuban brand, Cabañas, by interpreting our vision of the traditional Cuban flavors and aromas, using interesting tobaccos grown in Nicaragua from selected original Cuban seeds,” said Don Pepin Garcia. 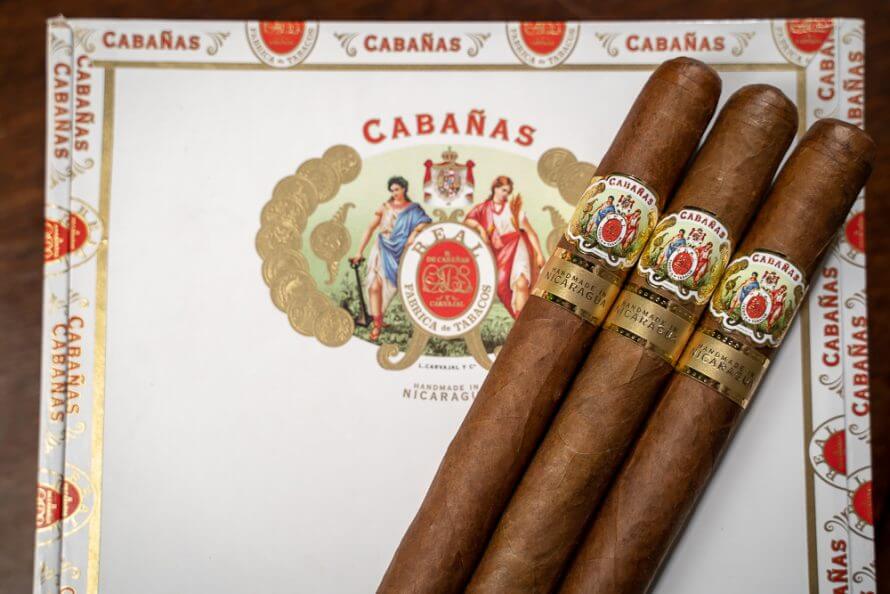 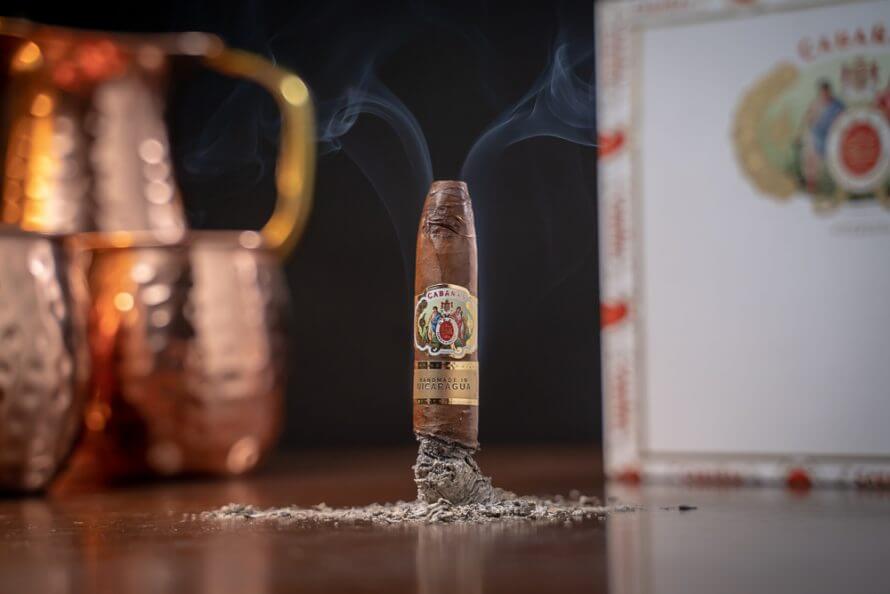 All sizes go on sale this month exclusively at www.JRcigars.com.