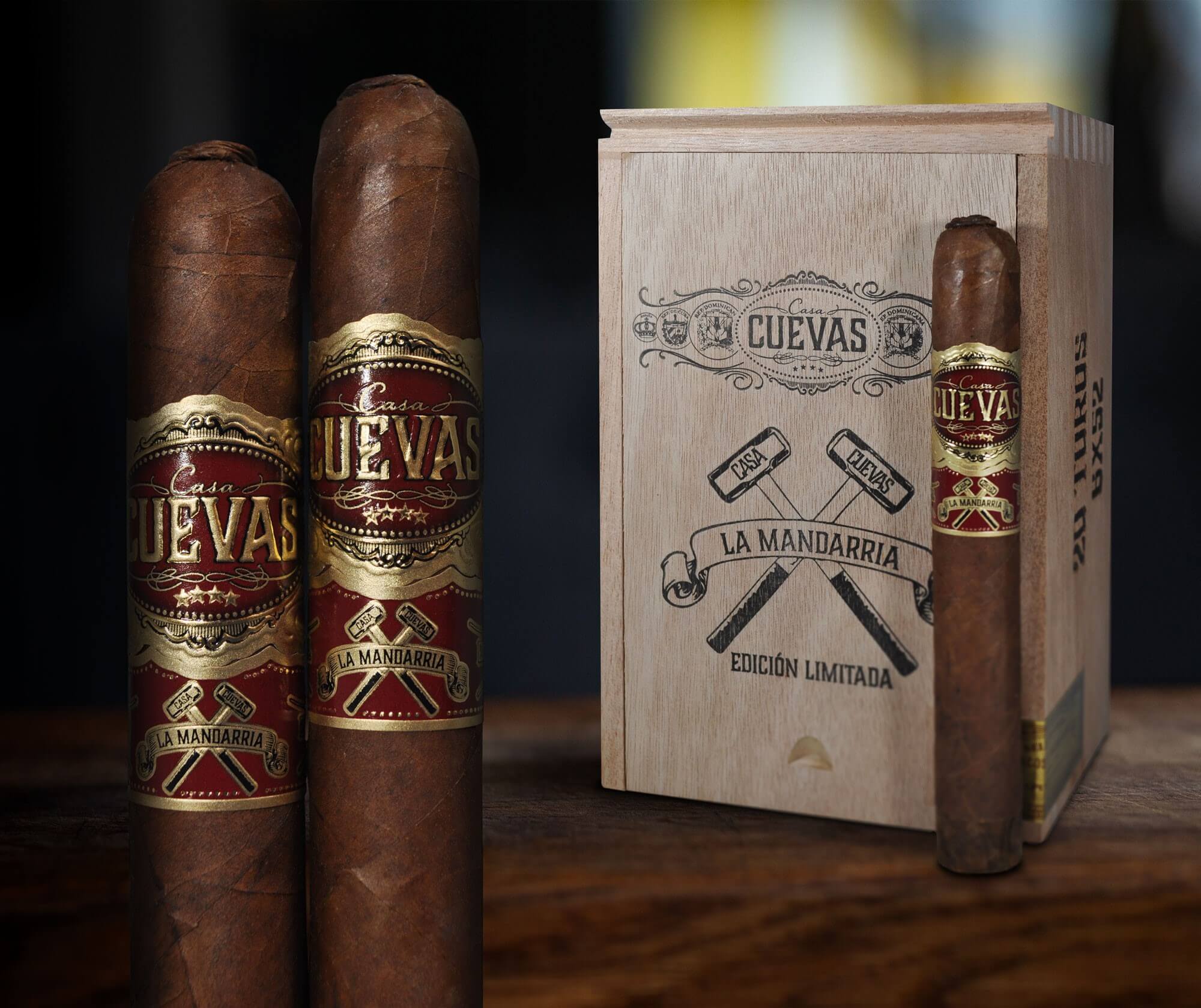 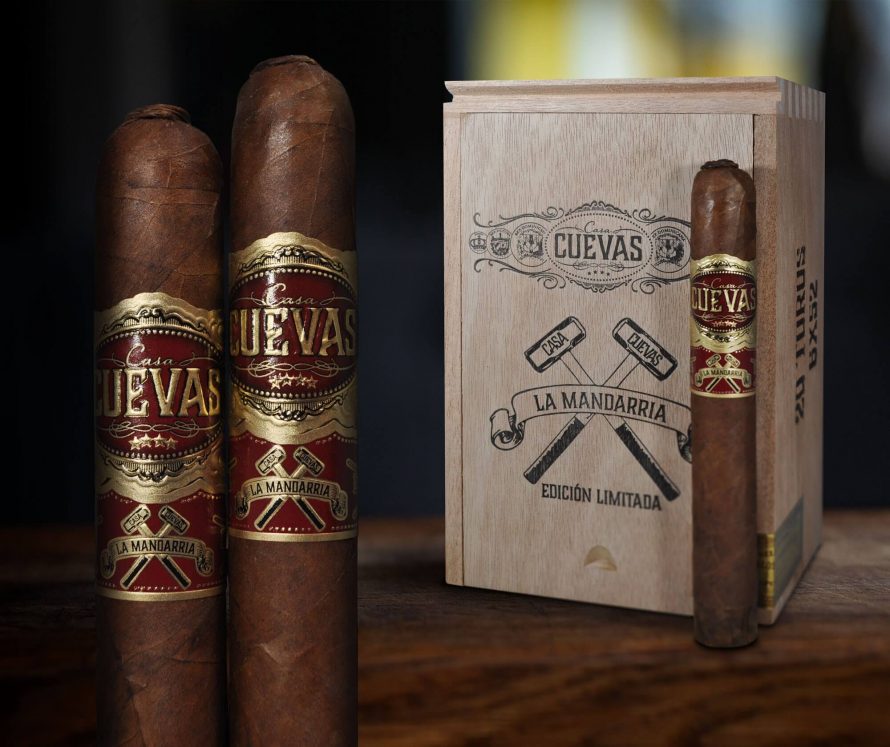 Last year, Casa Cuevas released a limited edition cigar, “La Mandarria,” which translates to “The Sledgehammer”, in response to their warehouse being burglarized. The tool used by the burglars was a sledgehammer. Now, the company has announced this will be a regular production cigar. We rated the cigar very highly, giving it a 95, which you can check out here.

As a part of the transformation to their core line, the cigar will get a new look with an updated band. The run last year was limited to 500 boxes.

President of Casa Cuevas Cigars, Luis Cuevas Jr. said;” We were completely overwhelmed by the response for La Mandarria. This brand was a smash hit at the 2019 IPCPR and sales have remained strong. We are grateful to the public for accepting the product with open arms.”

In the original press release, President of Casa Cuevas Cigars, Luis Cuevas Jr. said:” La Mandarria is a testament to the values that my father taught me as a child. He was a fighter who optimized the American dream. As a small cigar company, the robbery was an obstacle, but nothing he hasn’t been able to deal with in his storied past. The Mandarria represents the principal tool used against us, but also represents the strength and will of my father.”

La Mandarria is described as a full-bodied cigar and comes in only one size. The 6X52 Toro was picked by Master Blender Luis Cuevas Sr. that this size was a good balance between its strength and flavor. The blend uses an Ecuadorean Habano wrapper and features a pig tail and shaggy foot. The cigar sells for $12.00 each.