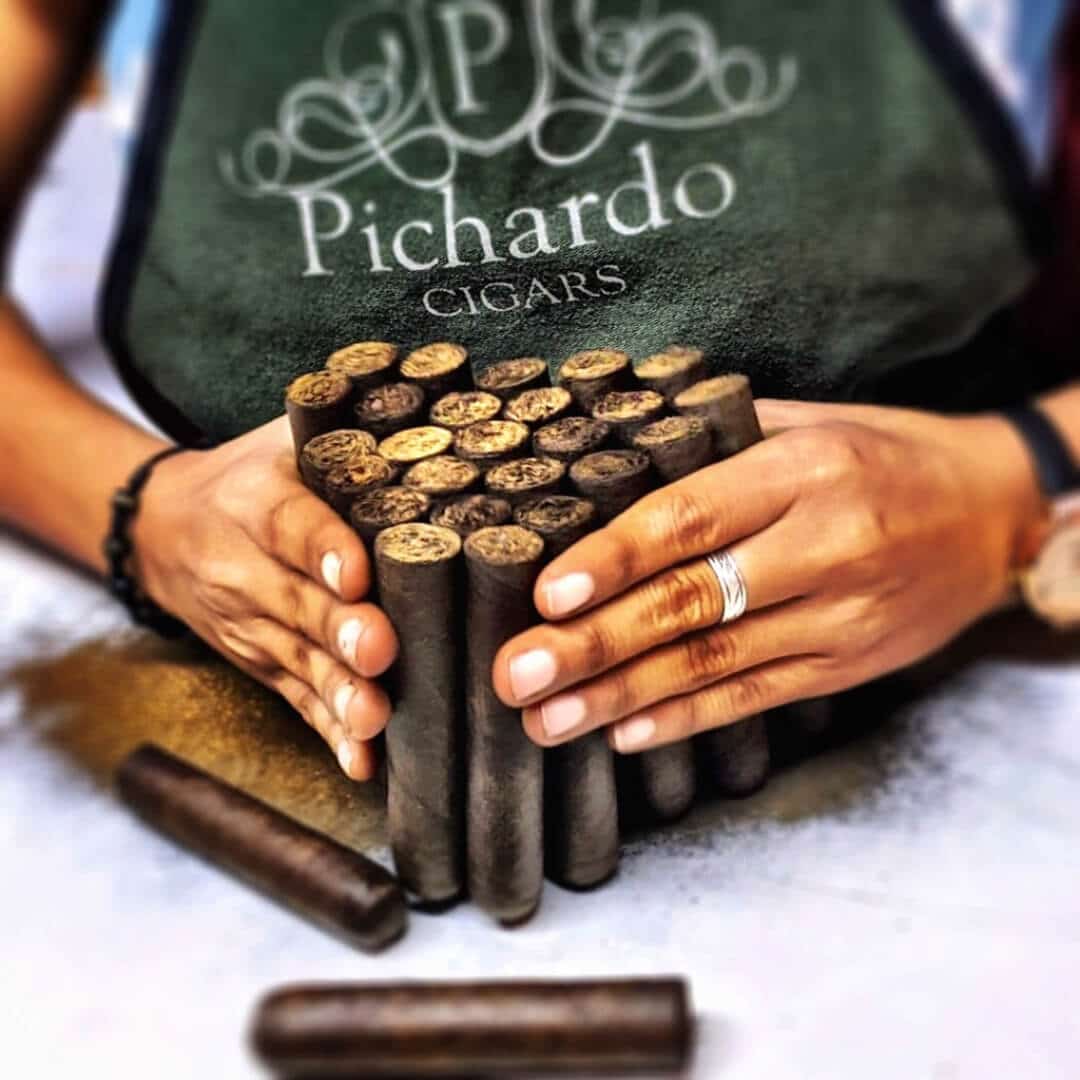 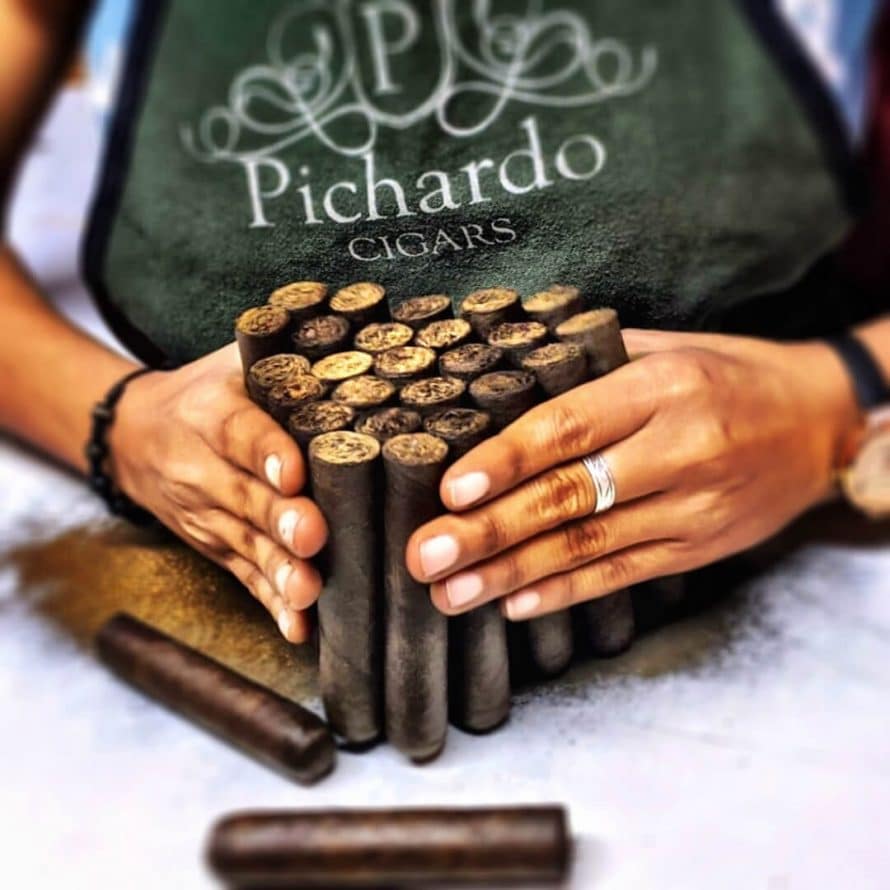 Crowned Heads announced today a limited edition release vitola of their Juarez line: Juarez Shots XX. The XX, meaning 20, represents the release year. The Shots XX is a petite robusto measuring 4 x 50 and uses the same blend as the rest of the line. 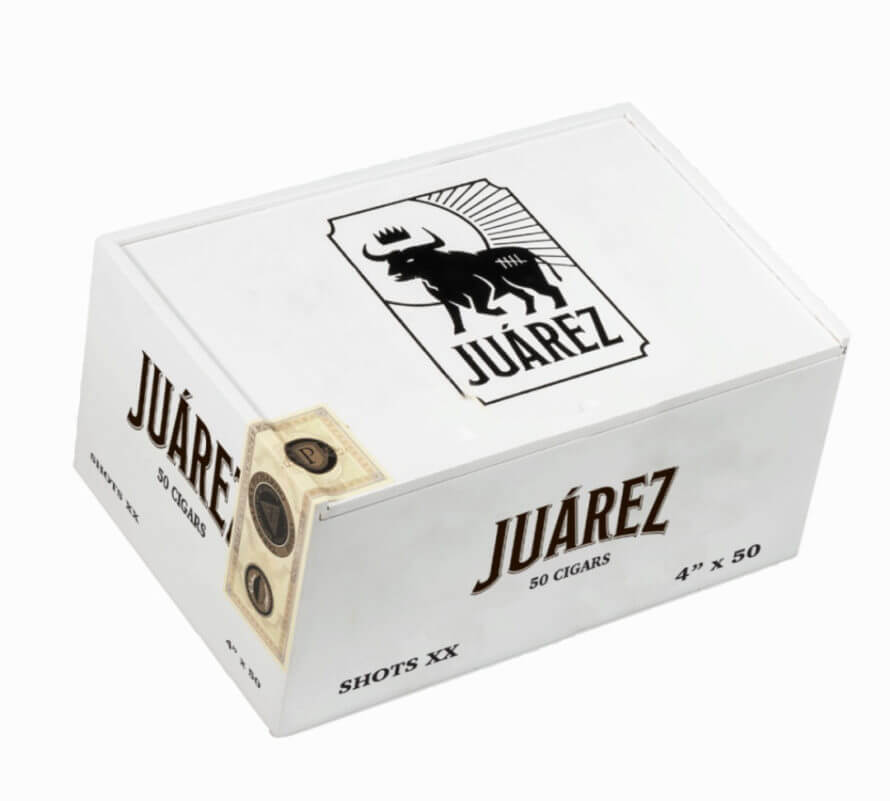 This is the first line extension of the Juarez brand, and Crowned Heads first small Winter seasonal release since 2016.

“In 2015 we released Jericho Hill Shots and followed that up in 2016 with La lmperiosa Minutos,” commented Crowned Heads co-owner/founder, Jon Huber. “Both of those releases were created specifically to address the need for short, quick smokes for the winter months. The reception we’ve received on Juarez since we released it last Summer has been amazing, and I think existing Juarez fans are going to clamor for this little flavor bomb, while enthusiasts who’ve yet to try the blend will have a new point of entry to the brand.”

Like the 2015 Jericho Hill Shots release, the Juarez Shots XX gets its name from Johnny Cash’s rendition of the song, “Cocaine Blues,” from the 1968 album, “At Folsom Prison.” Juarez Shots XX comes in cabinets of 50 cigars and only 500 boxes (25,000 total cigars) were made. They sell for a suggested retail price of $5.45 per cigar. All of the Juarez line is rolled at produced at Don Eradio Pichardo’s Tabacalera Pichardo in Esteli, Nicaragua. Juarez Shots XX will begin shipping in February.