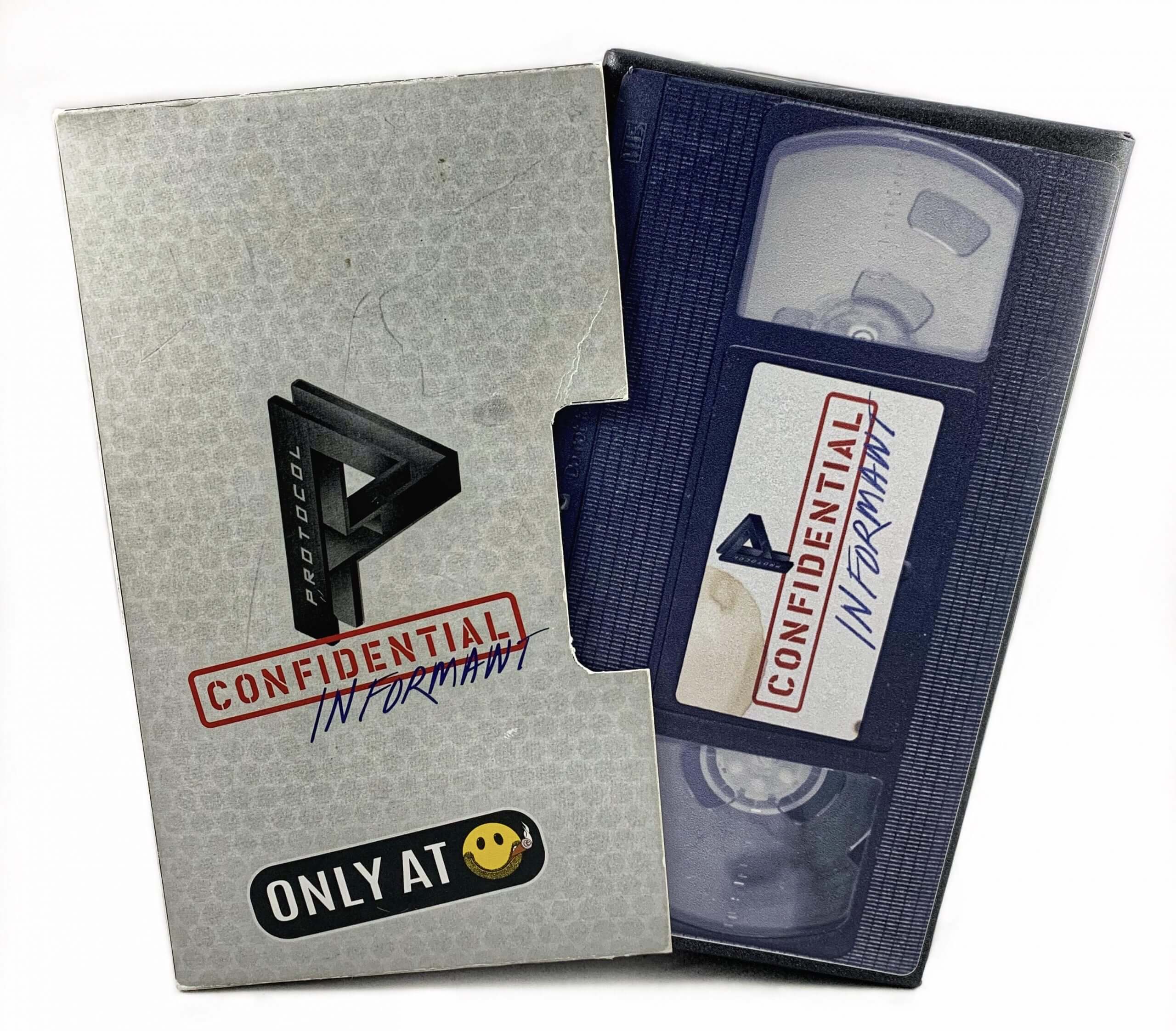 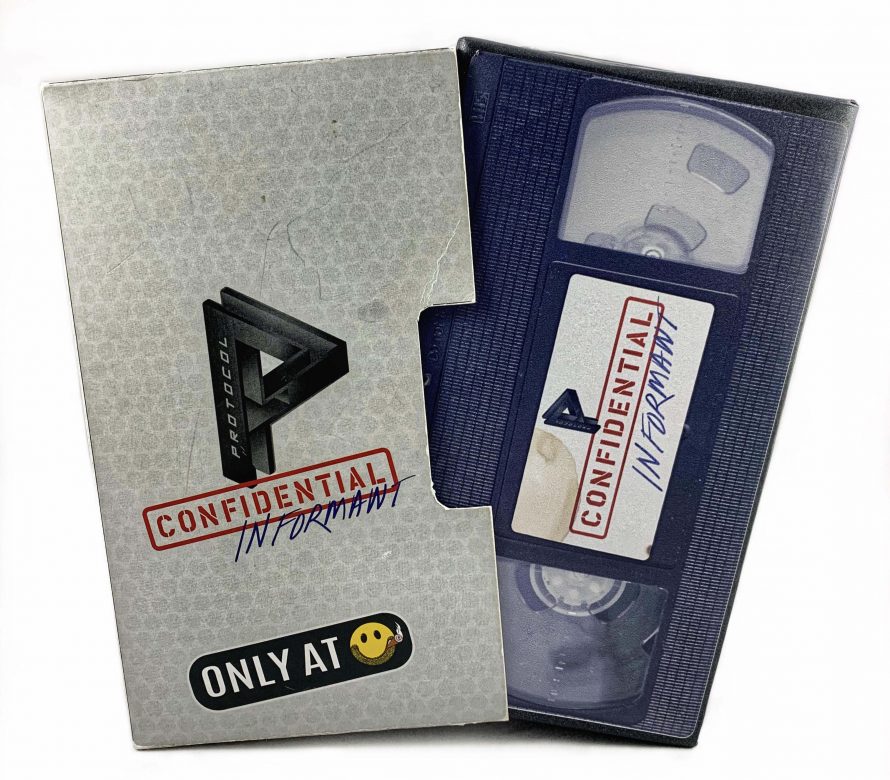 Cubariqueño Cigar Co. announced today a new shop exclusive for Cigars International – Confidential Informant. In the police world, this is very often abbreviated to CI which also happens to the the initials of Cigars International. This goes along with the company’s theme of police naming for cigars. 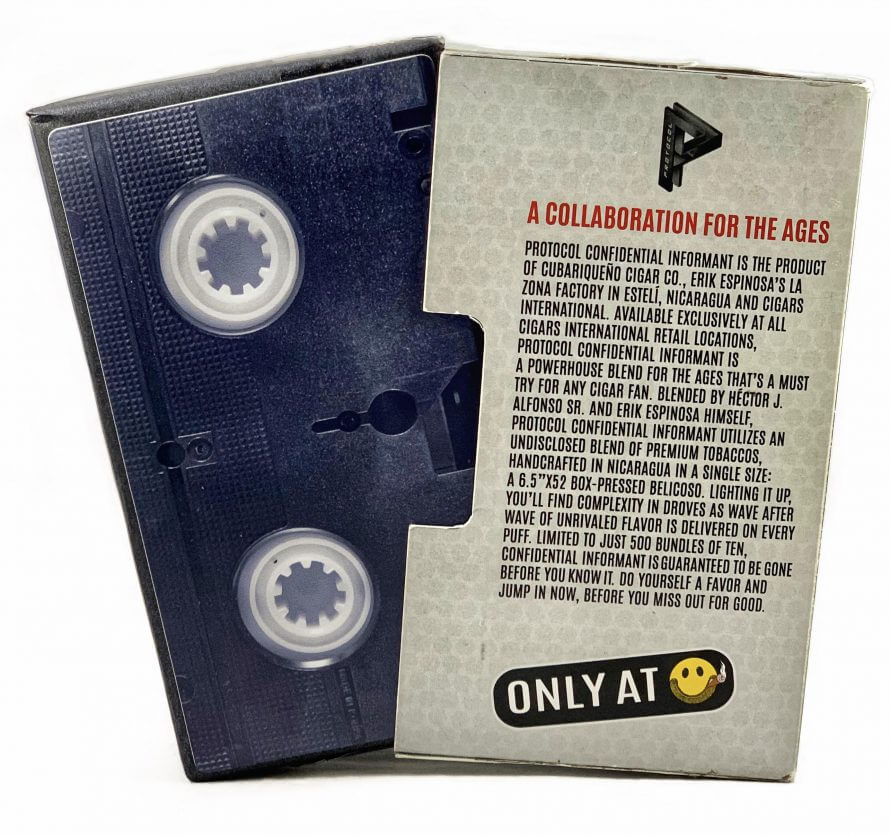 Like all other Cubariqueño releases, the Confidential Informant is rolled at Erik Espinosa’s La Zona factory in Estelí, Nicaragua. It comes in one size, a 6 1/2 x 52 box pressed toro in bundles of 10. The blend uses an Ecuadorian Sumatra wrapper, Nicaraguan binder and Nicaraguan fillers.

Production is limited to 500 bundles of Protocol Confidential Informant. Distribution will starts at the companies B&M stores on Black Friday, November 29th. A launch event will be held at the Bethlehem Super-Store 10am-1pm, Followed by CI Downtown – 1:30pm – 3:30pm and finally at CI Hamburg Super-Store 6pm-11pm with Cubariqueño owners Juan Cancel and Bill Ives. Each location will hold a raffle for  a custom hand carved CI / Protocol Humidor from Nicaragua at the end of business on the 29th.