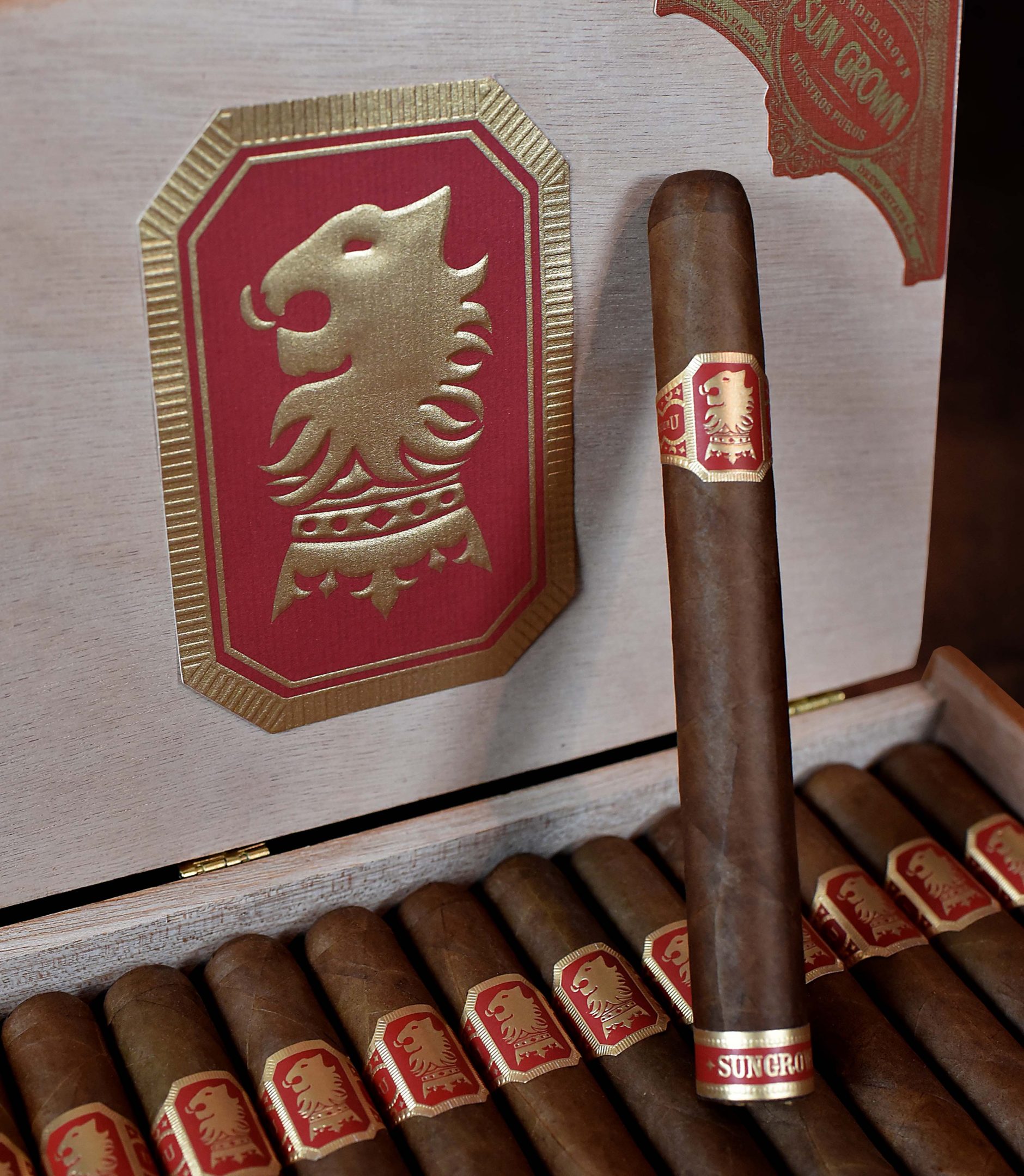 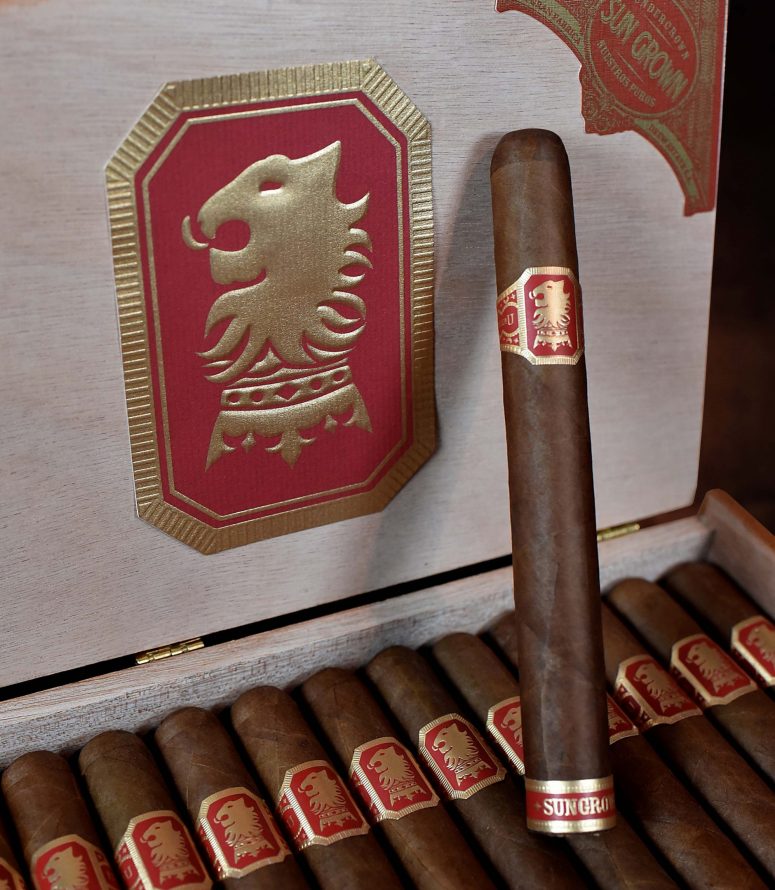 The new Sun Grown features an Ecuadorian Sumatra seed, Sun Grown wrapper. The binder is a Connecticut River Valley Stalk Cut/Cured Sun Grown Habano, complimenting a powerhouse blend of Nicaraguan premium fillers. One leaf of extensively aged Ligero from the Nueva Segovia region along the border of Honduras has been selected to enhance the strength of the blend.

The Undercrown Sun Grown will be available in the following Vitolas:

From his Wynwood Safehouse, Jonathan Drew President and Founder of Drew Estate, “Returning to Drew Estate as the Fourth President is immensely inspiring and satisfying. The collaborative consortium of creative talent at every level is our core competency. Challenging Willy Herrera and the Undercrown Blending Team to create the new expression after finally securing Sun Grown Tobacco is extremely exciting, as we have tried to secure this Sumatra Ecuador tobacco for over 15 years. The new Sun Grown continues the legacy of “Blended on the Factory Floor.” 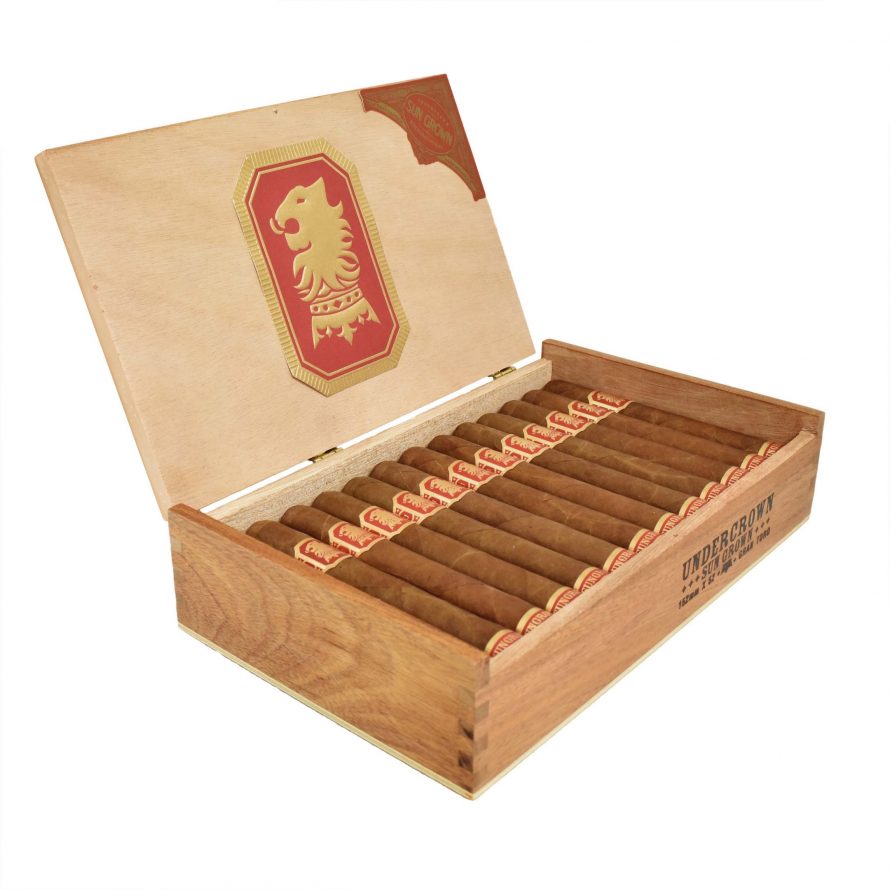 From Little Havana, Willy Herrera Master Blender of Drew Estate, “The people of Estelí, Nicaragua opened their hearts to me and my family ever since I joined Drew Estate. Creating cigars from the ground up with the Undercrown Blending Team challenges my comfort zone and pushes the company to more impactful blends.”

Released at the 2011 IPCPR Tradeshow, the Undercrown Maduro is a blend developed on the factory floor utilizing primings not used in the Liga Privada blends by the rollers of Liga Privada for their own smoking pleasure. Featuring a Mexican San Andres Negro Wrapper, a Connecticut River Valley Stalk Cut & Cured Sun Grown Binder, as well as Brazilian Mata Fina and Nicaraguan Fillers. 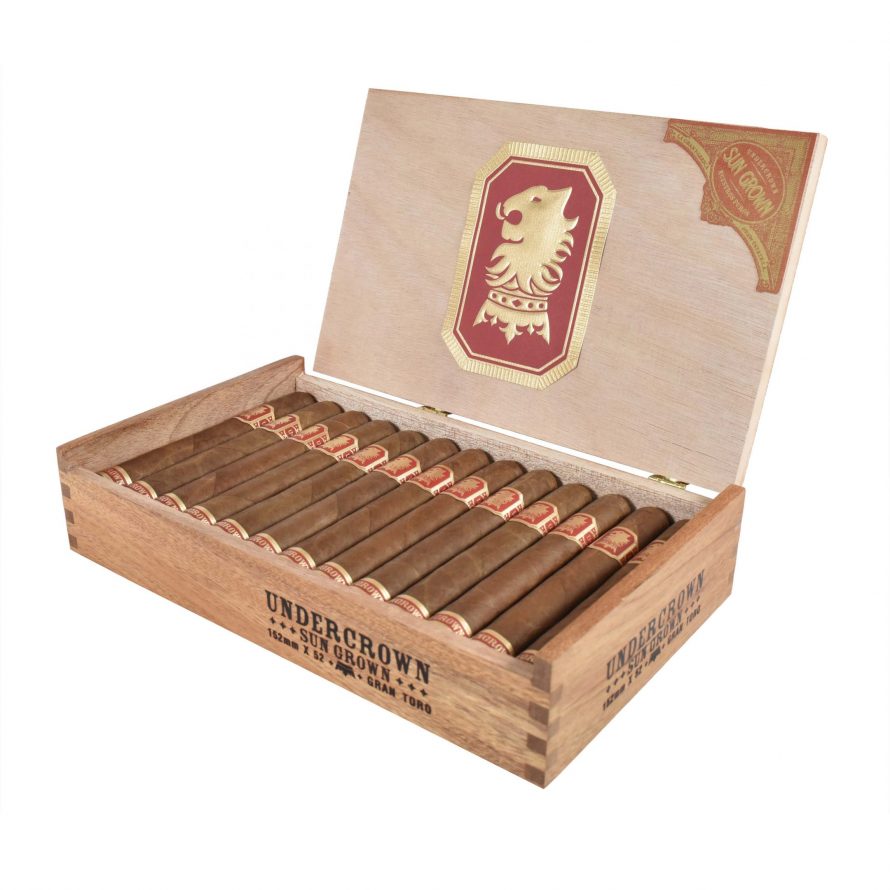 Fans of Undercrown Cigars are encouraged to download Drew Diplomat the official mobile application of Drew Estate – The Rebirth of Cigars which is now available in the App Store for iPhone®, and iPod Touch® and on Google Play™ for Android™. For more information head to http://drewdiplomat.com