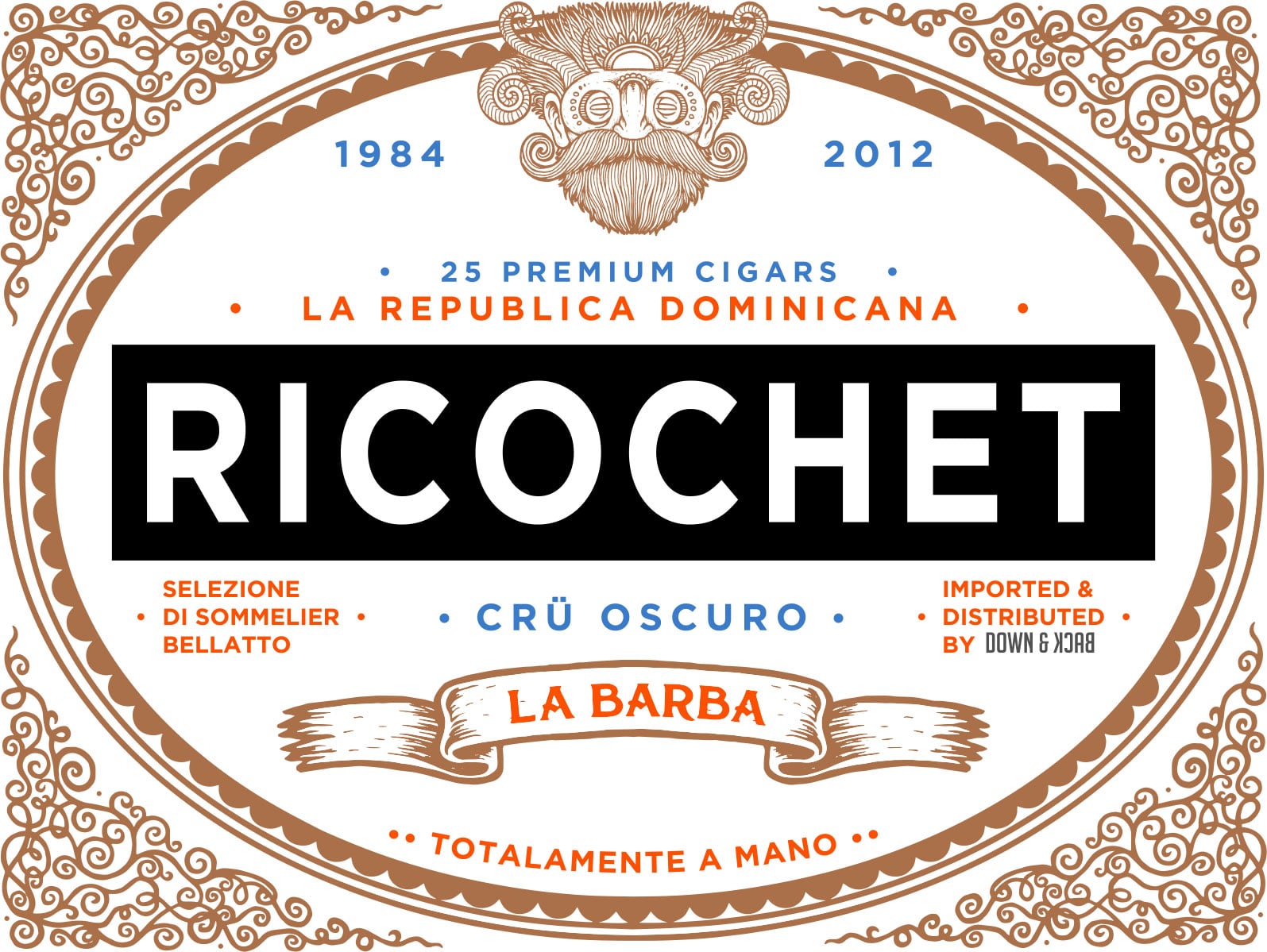 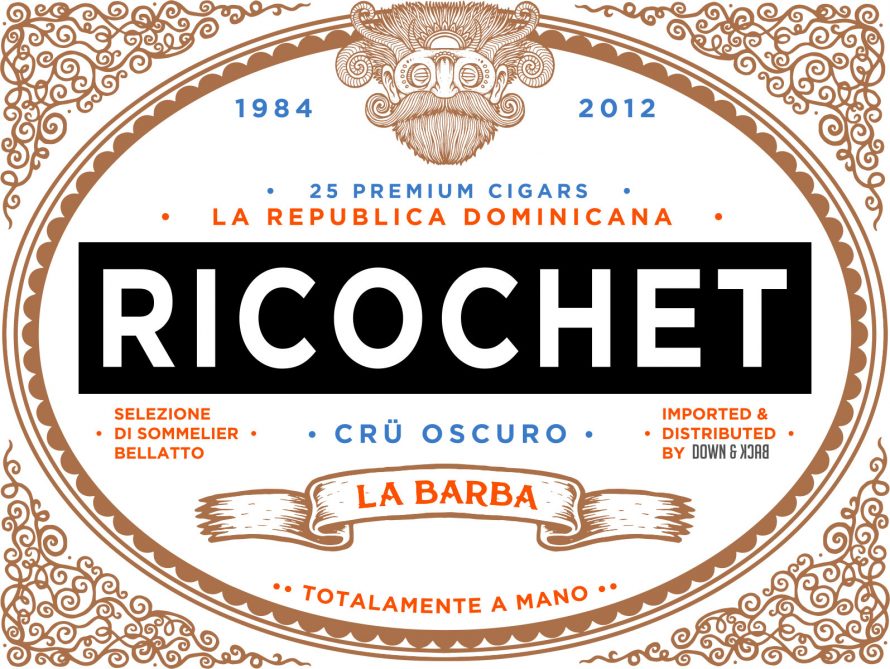 Due to an unintentional trademark issue, the La Barba Primitivo has been renamed to Ricochet. This has also led to a slight shipping delay.

The owner of La Barba Cigars, Tony Bellatto said, “When I realized that we were going to have a possible conflict with the original name, I went back to the drawing board. From the start, it’s been about going back to my roots with wine and I wanted to make light of the situation and create a series based on that.”

This is the first cigar in this series and uses a San Andres Mexican Maduro that shares characteristics with old world style Zinfandel from the Apulia region in Italy, producing wines that are very full in body with notes of anise, pepper, leather and earth. The cigar was crafted and influenced by that.

“I believe we were very successful in achieving those flavors in this cigar”, Bellatto added.

The cigars will remain exactly the same as the cigars released at IPCPR 2018, Re-creating boxes and bands have delayed shipping with an estimated ship date of October 1st.