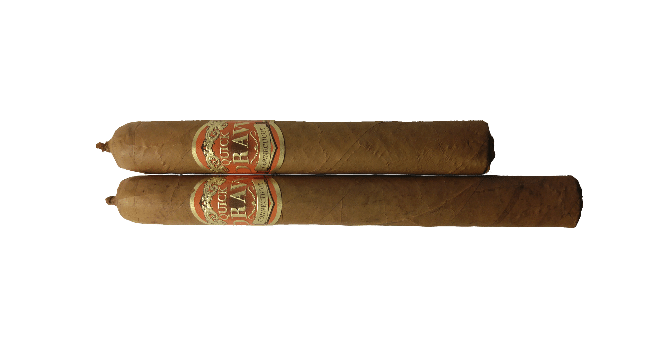 Both new offerings join a QuickDraw line that was blended specifically for consumers that desire an affordable hand-crafted cigar that takes approximately 30 minutes to enjoy and costs between $5.00 – $6.00.

Each cigar begins with a convenient pigtail cap that may be either pinched or twisted off and the Southern Draw Cigars’ standard closed foot construction, that provides for ease of ignition and the initial enjoyment of a well-aged Ecuadorian Connecticut wrapper before the binder and filler tobaccos join in the smoking experience. The Company recommends that if the cap is cut, then it is best to make a straight cut directly at the base of the pigtail.

“The QuickDraw Connecticut blend was heavily influenced by our appreciation for Café Cubano, colada and cafecito, a blend offering the strength of dark roast espresso, the sweetness of hydrolyzed sugar and the light creaminess of the espumita or crema that sits atop the coffees. The connoisseur size vitolas were selected to further enhance the coffee experience,’ commented Robert Holt – Founder of Southern Draw Cigars. “The blend should be considered a celebration of the morning and mid-day cultural and social coffee-related activity that is prominent among most all Cuban and Latin Americans, many of whom have cultivated this fabulous cigar industry and whose knowledge and support has been a catalyst for Southern Draw Cigars’ entrance into the industry. It is our sincere hope that the QuickDraw Connecticut blend will be enjoyed by die hard lovers of Connecticut wrapped cigars as well as those that typically reach for something a little bolder or more flavorful.” said Holt.

Southern Draw Cigars is introducing the QuickDraw Connecticut blend to its retail partners and consumers through a series of events and cigar socials between April and June 2016, releasing a total of 50,000 cigars per vitola in 2016.