Cutter’s Cigar Emporium is honored to celebrate with Don “Pepin” Garcia the 10th anniversary of My Fathers cigar on June 07, 2013 with “Cigars & Salsa.”

The very name, El Rey de los Habanos, or King of the Cuban Cigars is the headquarters of Don Jose ‘Pepin’ Garcia, a marquis roller from Cuba who is now making the very best cigars in the world.

For the first time in more than a decade, he and his team will be in Atlanta, Georgia not only to launch his 10th anniversary cigar at Cutter’s Cigar Emporium on Friday, June 7th (3 p.m.-midnight) but we have the opportunity to interact and discover what Cutter’s owners, business partners Russ Sutton and Kirk Nowery have learned about this incredibly passionate tobacco grower, master blender and cigar producer….he represents the pride and heritage of the Cuban legacy of producing the worlds greatest cigars.

Recently Russ Sutton, Frank Madonna (store manager) and the Cutter’s Legacy Club team traveled to Pepin Garcia’s tobacco fields and factory in Nicaragua riding in a bus early one morning with the humble and hard working Don Pepin Garcia. They reported, “He is the hardest working man on the staff, he walks the fields and oversees every detail of putting those cigars in our hands. We were already impressed with his cigars (i.e. The #1 Cigar of 2012, The Flor de las Antillas by Cigar Aficionado) but we developed the highest respect for the character, humility and hard work of this cigar giant!” One team member, Erik Holdo said, “He loves not only every detail of the cigar business but if you could see the way the field workers, the rollers, the box builders and staff love him, you are challenged! I watched him pay attention and treat with respect every person that worked for him.” That’s Don Jose ‘Pepin’ Garcia the man.

Don Pepin started working in the cigar industry rolling cigars at the age of 11 in Baez, Cuba. He quickly was promoted to the most sought after Cuban cigars with bands like Montecristo. He became a teacher of cigar making in Cuba and today is known as the maestro of cigar rolling the most complex shapes. Smoking one of the many cigars that his factories produce is a celebration of the best things in life, success, family, loyalty, respect and honor. The result, he is in the top 25 List of Best Cigars year after year!

To stand next to Don Jose ‘Pepin’ Garcia and smoke a cigar at Cutter’s Cigar Emporium on Friday, June 7th will be a once in a lifetime opportunity. The night will sound with the best live Cuban music, latin pork will be on the grill and the smell of the world’s finest cigars will be in the air.

This release was submitted by Click Ready Marketing, an Atlanta SEO Company. 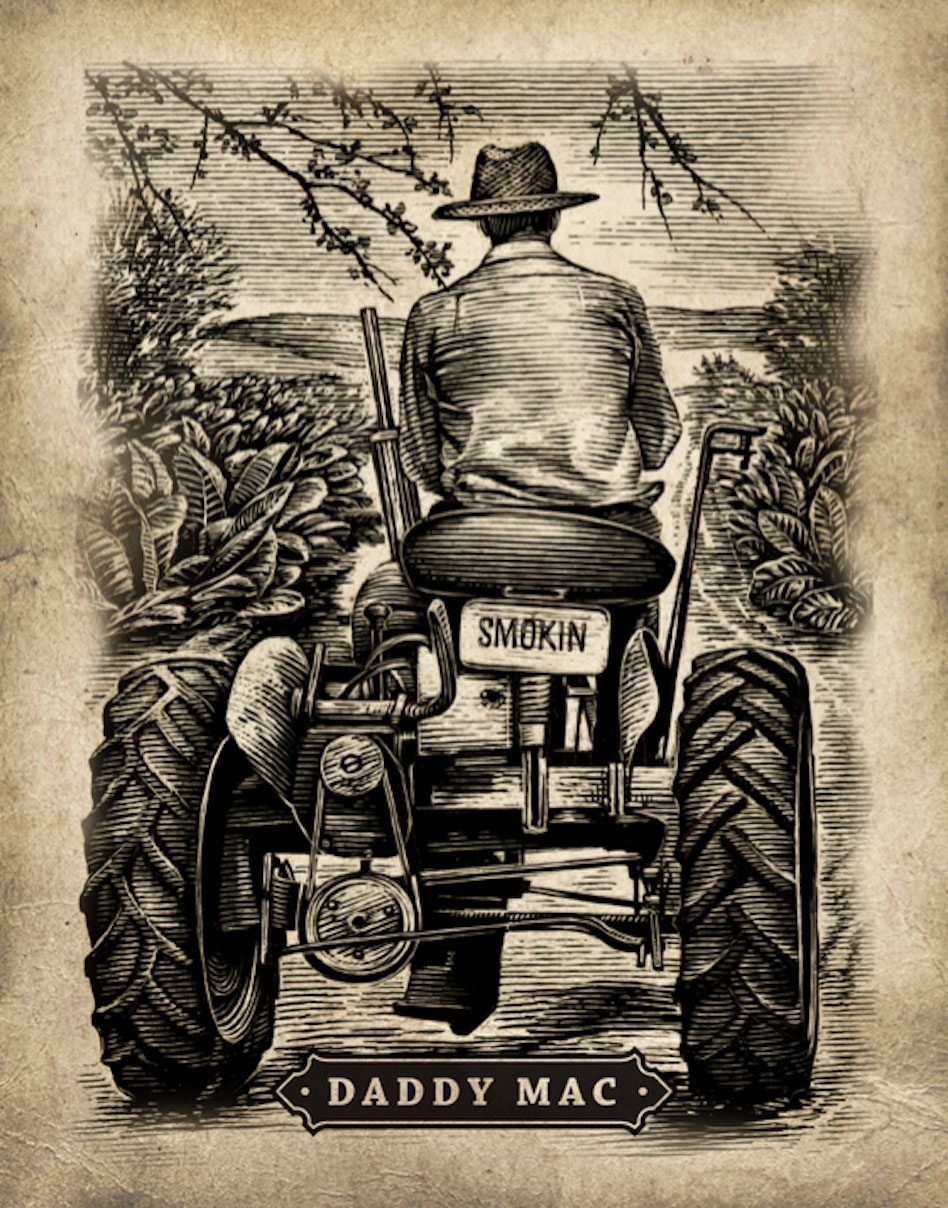 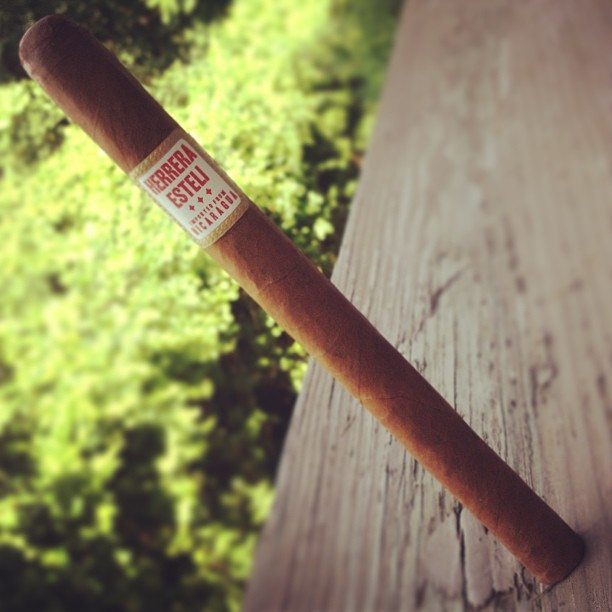