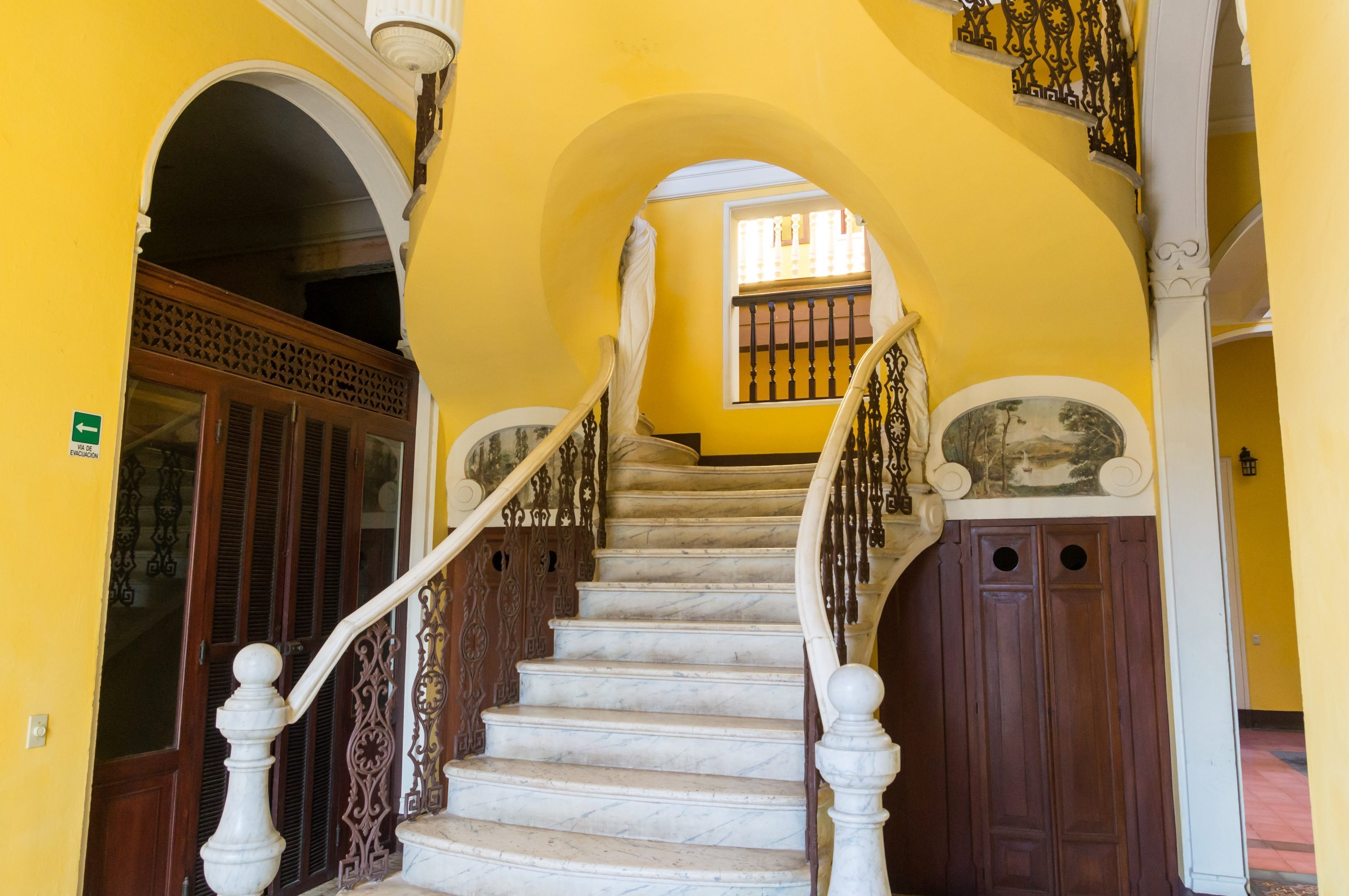 The festival starts out in the city of Granada. Although not known particularly for making cigars, it is Nicaragua’s oldest city. I found Granada to be much more tourist-friendly than my previous visit to Esteli. It is Nicaragua’s sixth most populous city. Granada is historically one of Nicaragua’s most important cities, economically and politically. It has a rich colonial heritage, seen in its architecture and structure. Granada was founded in 1524 by Francisco Hernández de Córdoba, and is allegedly the first European city in mainland America.

It was named by Hernández de Córdoba after the ancient Spanish city of Granada. This was done in honor of the defeat of the last Moorish stronghold, which had been Spanish Granada, by the Catholic King and Queen of Spain. The city has been witness and victim to many of the battles with and invasions from English, French and Dutch pirates trying to take control of Nicaragua. It was also where William Walker, the American filibuster, took up residence and attempted to take control of Central America as a ruling president. One of Walker’s generals, Charles Frederick Henningsen, set the city ablaze before escaping, destroying much of the ancient city and leaving printed the words “Here was Granada”.

For many years Granada disputed with León its hegemony as the major city of Nicaragua. The city of Granada was favored by the Conservatives, while Léon was favored by the Liberals. For many years there was conflict that at times became quite violent between the cities’ families and political factions. In the mid-19th century a compromise site was agreed on and the capital was finally established at Managua between both cities.

Today was a pretty low key experience. Most of the attendees are still checking in to their hotels and getting settled. For those that got in early, there was an optional tour of the Mombacho Cigar Factory, Casa Favilli. Mombacho cigars has been around for 11 years and is the largest cigar factory in the Nicaraguan city of Granada.

After a short wait in the luxurious cigar lounge, we are greeted by Claudio Sgroi, President and Master Blender of Mombacho cigars. He is a most gracious host and is excited to show us around all the nooks and crannies of Casa Favilli, of which there are many. The building, before being bought by Mombacho, was not a cigar factory, so it has many rooms and passageways that make for a very cool experience. The factory is not very large compared to Joya or Drew estate, but it is not small either such as Nica Sueno before they remodeled. There are three levels to the facility. The ground floor is used for leaf sorting, stripping, and cigar rolling. The second level is mostly storage, fermentation, and aging. The third floor is still being remodeled and will eventually be an outdoor patio lounge. Beyond that, there is what you could call a fourth floor, but it is really just an extended roof. It has an amazing view of the entire city, and Cloudio is eventually turning it into a conference room.

After a nice lunch at a local steak house, we were off to tour the city on foot. Our guide took us meandering through a local market, into places most tourists would not be comfortable venturing, where locals do much of their shopping for all things from produce to clothing to bread. He showed us several impressive Cathedrals visible from most of the city, and a few government buildings that looked like they were being remodeled. We concluded on the beach of the massive Lake Nicaragua. It is comparable in size to Lake Michigan, and we are told it has American Crocodiles and sharks that have adapted to freshwater. Soak that in.

Cigar News: Gurkha to Re-Master some Predicate Blends at 2018 IPCPR