The Kristoff | Shade Grown was previously known as the Brittania Reserve. It is described by the company as mild-medium bodied and was the companies first Shade Grown Connecticut cigar.

Super velvet soft wrapper. Pig tail cap/closed foot medium brown only minor veins and no seams. Bigger than a robusto and more close to a toro. This cigar has all the usual points for Kristoff on the cigar.

As I light up the first third I get some very rich flavor notes as the closed foot burns through. First few puffs getting light spice, sweet notes, and some toast. As the cigar moves past the closed foot I get the same kitchen spices which is more of a cinnamon along with some creamy notes. I feel like the cigar is   basically the equivalent of  cinnamon toast. 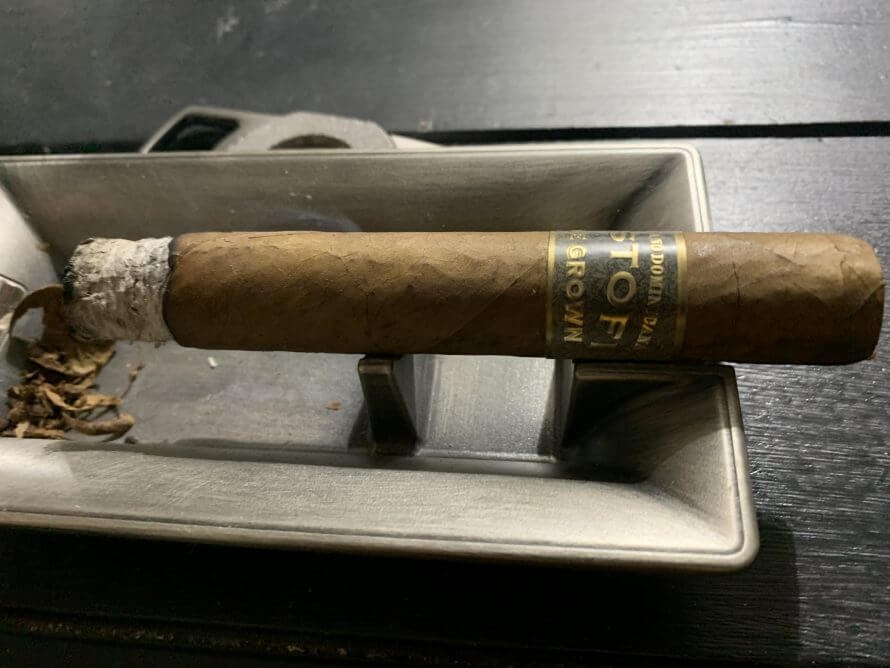 As the cigar begins to transition into the second third I am still getting the toasted bread notes and some spice. It’s a very rich cigar with some nice sweet notes through the retro with a touch of pepper. The draw on the cigar is great with some nice resistance and requiring no touch ups. 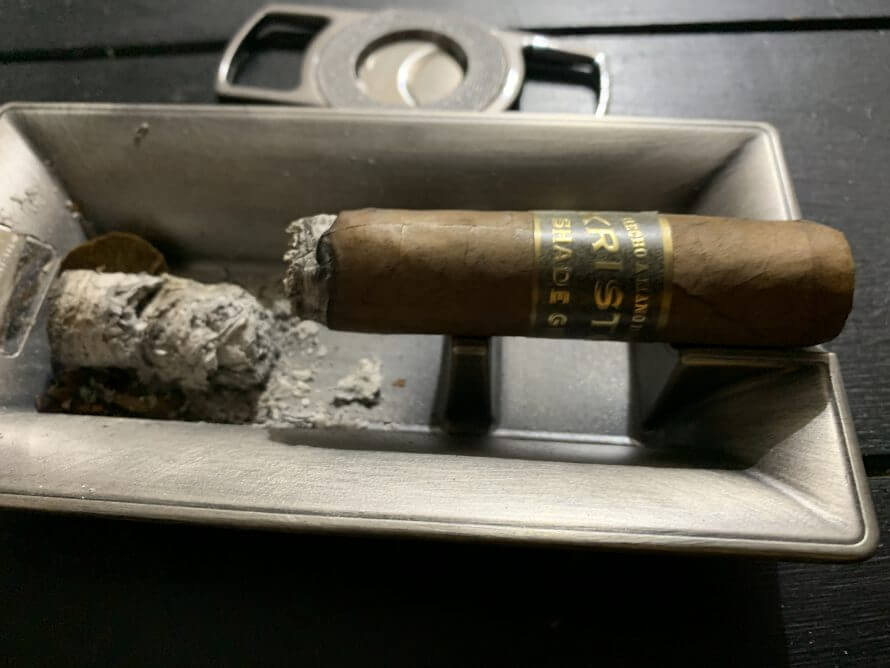 The cigar transitions into the final third with not much change. Still getting the bread notes and spice with some sweetness on the retro. The strength does pick up to a solid Medium and at no point did this cigar feel heavy.

When I think of Kristoff cigars I expect three things.  A closed foot, a pig tail cap and great construction on every cigar. This for sure fell right in line with my expectations. I have had this cigar years before when it was called the Brittania and enjoy this one as much as I remember from previous experiences. Perfect morning cigar with coffee to start the day. I am really enjoying the rebranding they are going through and aligning the brands to common themes throughout.