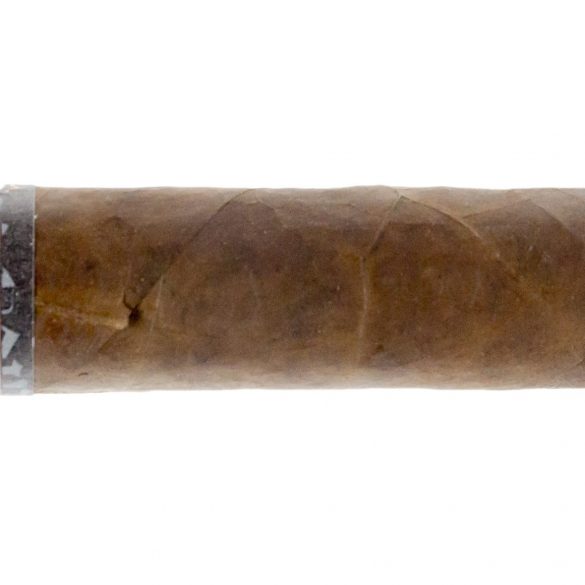 "For the most part this was a nice cigar. It had some personality. The wood and nutmeg flavors were nicely balanced for most of the time. There was a bit if hickory in the final third but not for long. The smoke provided a nice smell of camp fire and the flavors left in the mouth were very nice. While it did start of mellow, it slowly became bold towards the end. The final moments did produce the bitter flavors you would experience at the end of most cigars. Overall this would pair nicely with a single malt or even a mixed drink while sitting by a camp fire." -Eric (smalls29)
Read More