J.C. Newman Cigar Co. is adding a new size the it's completely American-made line, The American: a Double Robusto. This new vitola measure 5.5 x 56 and is the largest ring gauge in the line. It will come in boxes of 20 and sell for $17.50
Read More 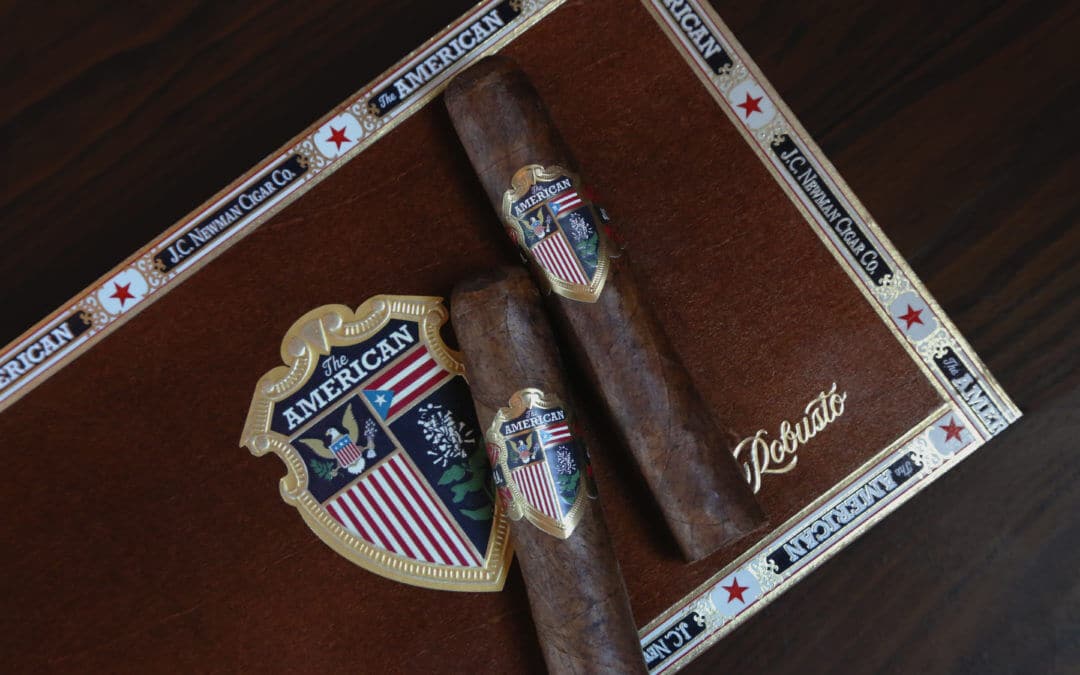 J.C. Newman Cigar Company has announced it's latest project: The American. It will be launched at two events happening at the same time in Orlando and Tampa on Friday, May 31st. What makes this project so unique is that it is 100% American. It is made from tobacco grown in the US and rolled at J.C. Newman’s El Reloj factory in Ybor City, Florida. In addition, the boxes, bands, labels, molds, cellophane tubes, and everything else is made in the United States. This cigar was originally released in 1910.
Read More
89%
Good

"The aroma of berries and chocolate were very inviting and promising. However, upon lighting, the chocolate turned to a coffee flavor with hints of berries. It was a pleasant cigar int he beginning. As I approach the second third, the berries slowly diminished and the coffee flavor took over. The one plus was the pepper flavors that left a nice tingle on the lips. As time went on, the coffee turned bitter like the bottom of a pot that had been sitting on the burner far too long. Eventually I was left with a bitter taste with only the peppery tingle keeping me going. Not sure if I would want this one again." -Eric (smalls29)
Read More