The Diesel brand first came into the cigar market in 2009. The brand was originally a Cigars International exclusive blended by AJ Fernandez. Since then, the brand was aquired by General Cigar, but is still made by AJ Fernandez. This new cigar Diesel | 10th Anniversary d.10th is meant to celebrate the 10 year anniversary of the company. 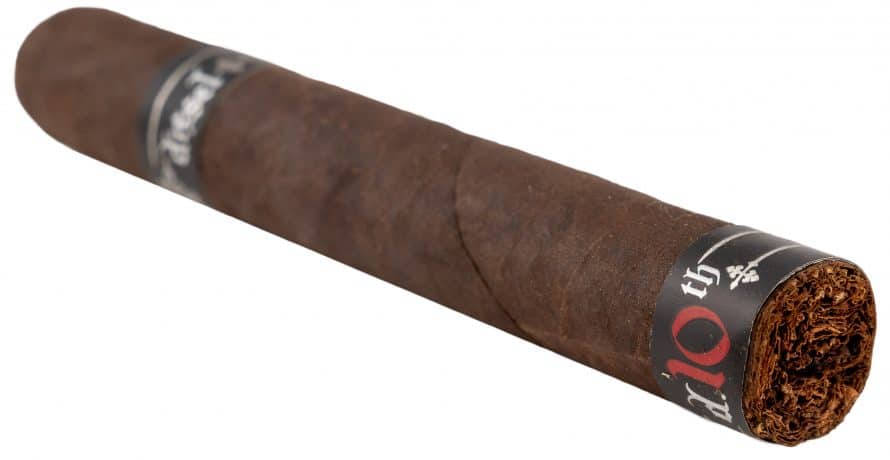 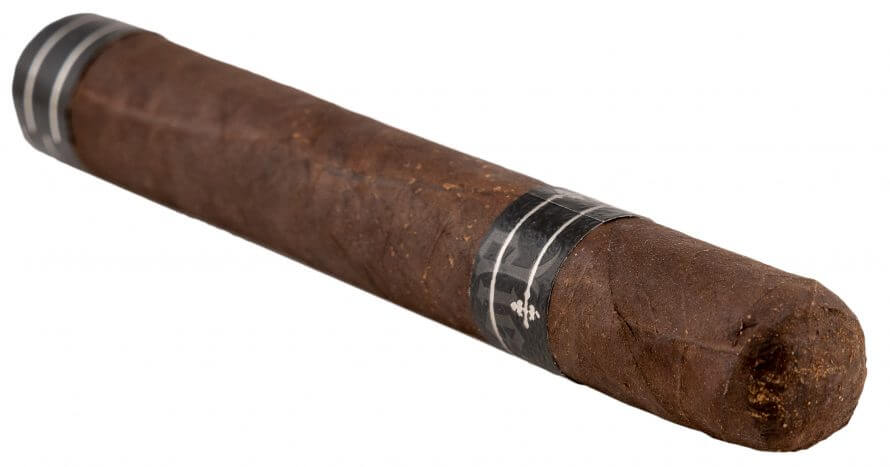 “The wrapper is sightly oily to the touch and glistens in the sunlight. It’s not quite a dark chocolate because of how much red is in the wrapper so it sort of reminds me of a super dark cherry wood. The seams are almost invisible, the roll is a perfect circle, and there is a well applied double cap. ” –Alan (Eulogy) 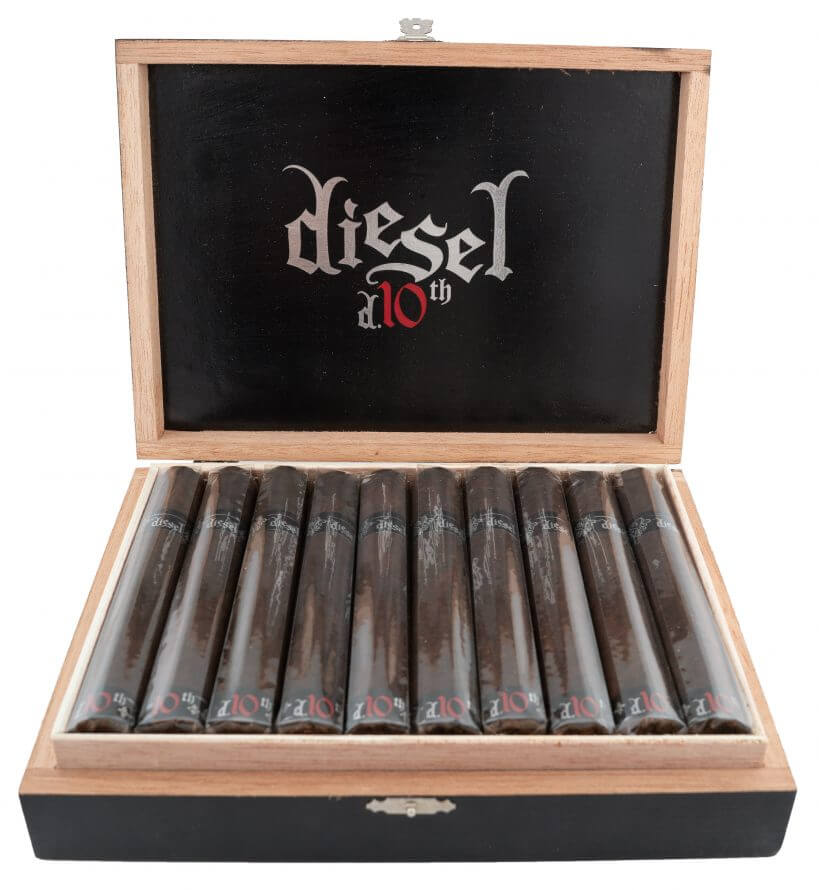 “The aroma has character all it’s own. It smells just delicious and the notes that I can single out are smokey leather with a little spice just from smelling it.  Also some must is also present. The foot has a smokey note that is also smelled on the wrapper.” –Ryan H. (Ryan H.)

“I’m getting a lot of baking chocolate on the draw. It’s followed by a baking spice, black coffee, mild leather, and a cream finish. The smoke output is phenomenal but it is burning a little faster than I’m use to. ” –Alan (Eulogy)

“The draw is a little tight at the beginning but I’m getting notes of cream and dry leather right off the bat. A slight mineral note begins to develop and I’m getting a bit of sweetness here and there. The retrohale is where the magic is right now with heavy cream and baking spice. ” –Jeff (ExpendableYouth)

“Smokey bread is the entirety of the cigar. Half way through The second third leaves way for some dried fruit, not very defined but present non the less. Bakers chocolate arrives as the second third ends.” –Ryan H. (Ryan H.)

“All the flavors at the end come together perfectly. Notes of unsweetened chocolate, black coffee, stone fruit, leather, cedar, baking spice, a mild level of pepper, and an addition of cereal really add a wonderful depth of flavors. ” –Alan (Eulogy)

“The last third brings the sweetness up little by little. Hard to identify the sweetness could be cherries would be a add on to the dried fruit note.” –Ryan H. (Ryan H.)

“Always stayed just a little too tight for me. The smoke production was solid though. ” –Jeff (ExpendableYouth)

“No corrections were needed, which to me was odd usually when I have a draw problem it is usually matched by at least one correction” –Ryan H. (Ryan H.) 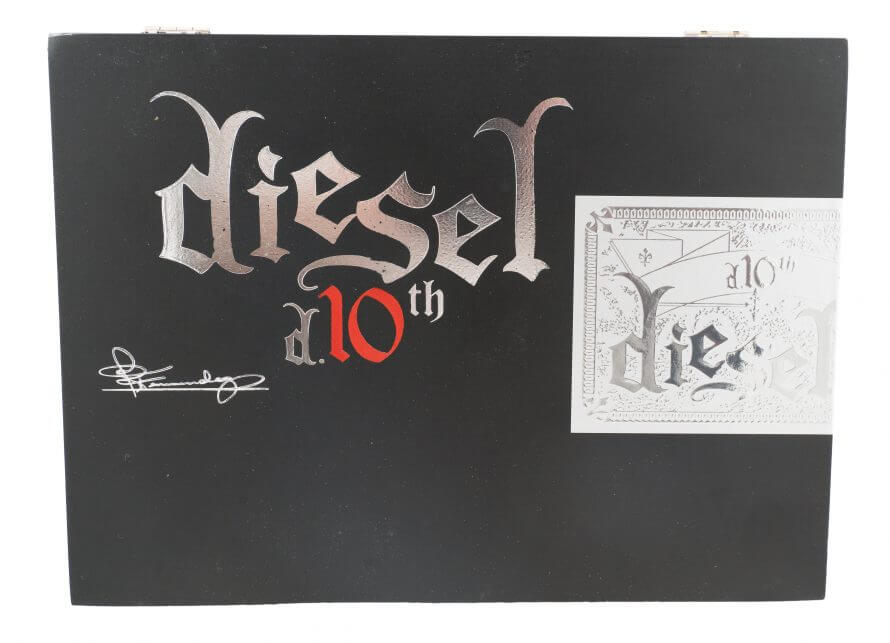 “Just looked like a high quality cigar. The cigar was hard as a rock before it was lit but there were a few spongy spots while I was smoking.” –Alan (Eulogy)

“This cigar started of amazing, however it began to be unable to continue that trend and started loosing points on the later half. The draw was a bit tight which may of contributed to its short comings later on, flavors becoming muddled and indistinguishable… however a better rolled sampler would of probably scored off the charts. I really would love to try another one. ” –John A. (Bostoneo)

“The flavors were great, construction near perfect, and if you’re a fan of rich chewy smoke then this is a cigar for you. My only complaint is that it smokes really fast for it’s size but everything that it does right far outweighs that aspect. ” –Alan (Eulogy)

“The highlight was the traditions of flavors throughout. It felt like smoking a different cigar each third. The creeping strength got a little overpowering at the end but overall was good but not amazing smoke. ” –Jeff (ExpendableYouth)

“The cigar was very enjoyable, however I felt that the transitions where misplaced though each third had it’s own characteristics and seemed to just drop off.  I was hoping for them to meet together and just knock my socks off but it just didn’t happen” –Ryan H. (Ryan H.)

Blind Cigar Review: Diesel | 10th Anniversary d.10th d.5552
Summary
"The flavors were great, construction near perfect, and if you're a fan of rich chewy smoke then this is a cigar for you. My only complaint is that it smokes really fast for it's size but everything that it does right far outweighs that aspect. " -Alan (Eulogy)
Appearance
93
Aroma
94
First Third
93
Second Third
91
Final Third
92
Draw
88
Burn
95
Construction
93
Overall Experience
91
92
Very Good