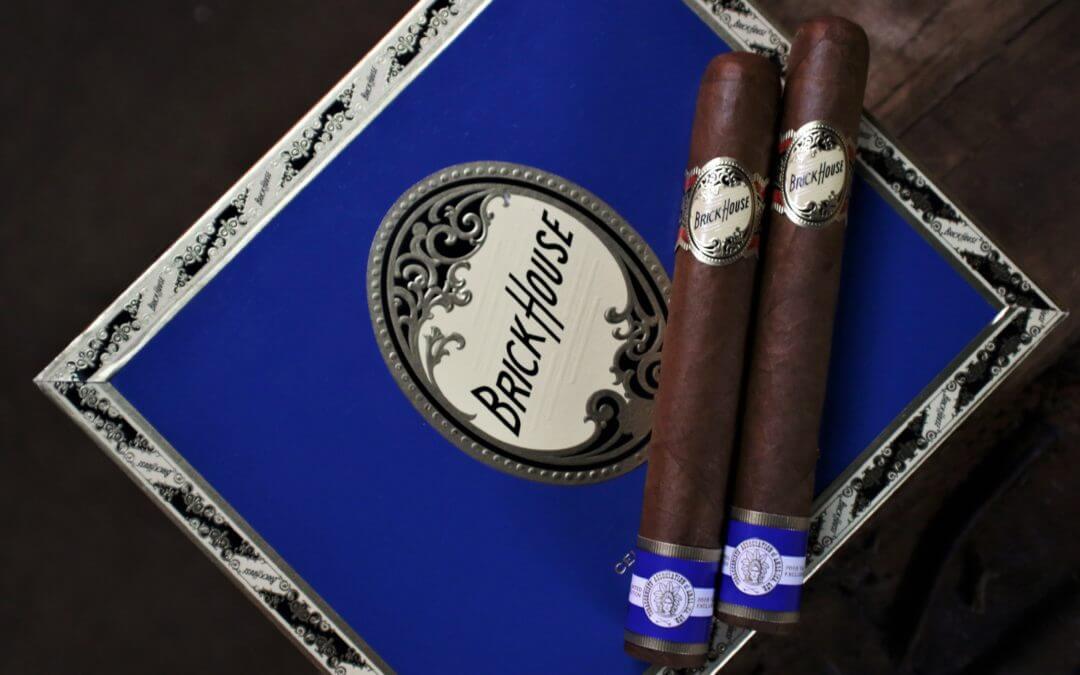 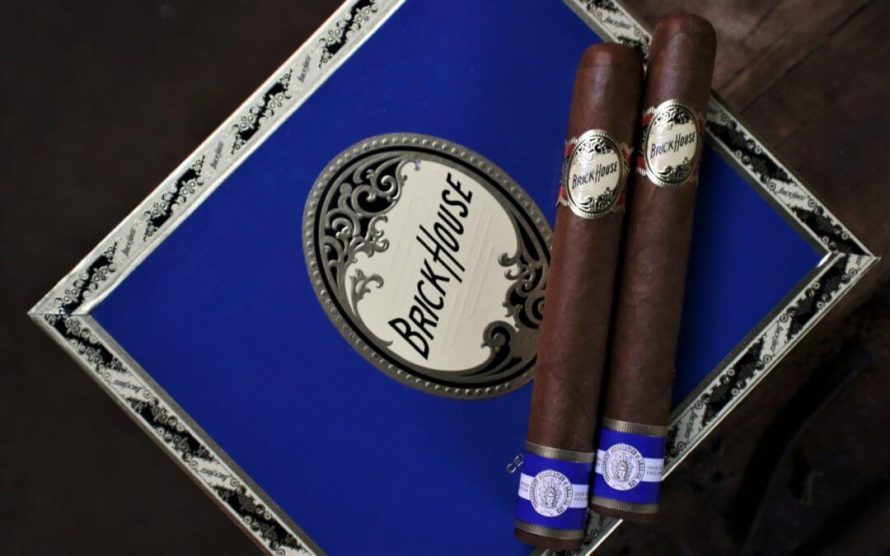 The original Brick House cigar debuted in 2009 by J.C. Newman Cigar Company. This has been followed by both maduro and Connecticut line extensions in the following years. Now, the company is shipping a limited edition exclusive to TAA retailers: Brick House ‘Ciento por Ciento’. This is the company’s first TAA exclusive. 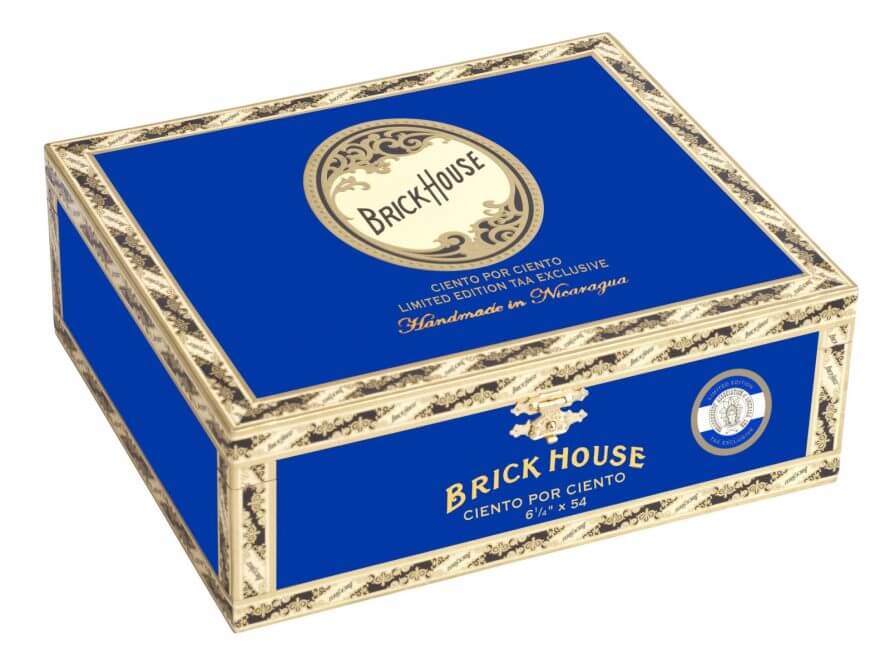 The Brick House ‘Ciento por Ciento’ is rolled, like the others in the Brick House line, at J.C. Newman’s Nicaraguan factory, Puros de Estelí Nicaragua, S.A. (J.C. Newman PENSA). Ciento por Ciento is blended only using tobaccos grown in volcanic soils of Nicaragua and is the first Nicaraguan puro in the Brick House line. This is also the inspiration for the name which translates to “100%” in Spanish. The blend uses a Habana-seed corojo wrapper grown in the Jalapa Valley, and binder and filler from three of Nicaragua’s mountainous regions.

The Ciento por Ciento was announced and available to order at the annual TAA retailers conference in April. PRoduction is limited to 500 boxes for those pre-orders. The cigar comes in one vitola, a 6¼” x 54 toro and comes in boxes of 25.