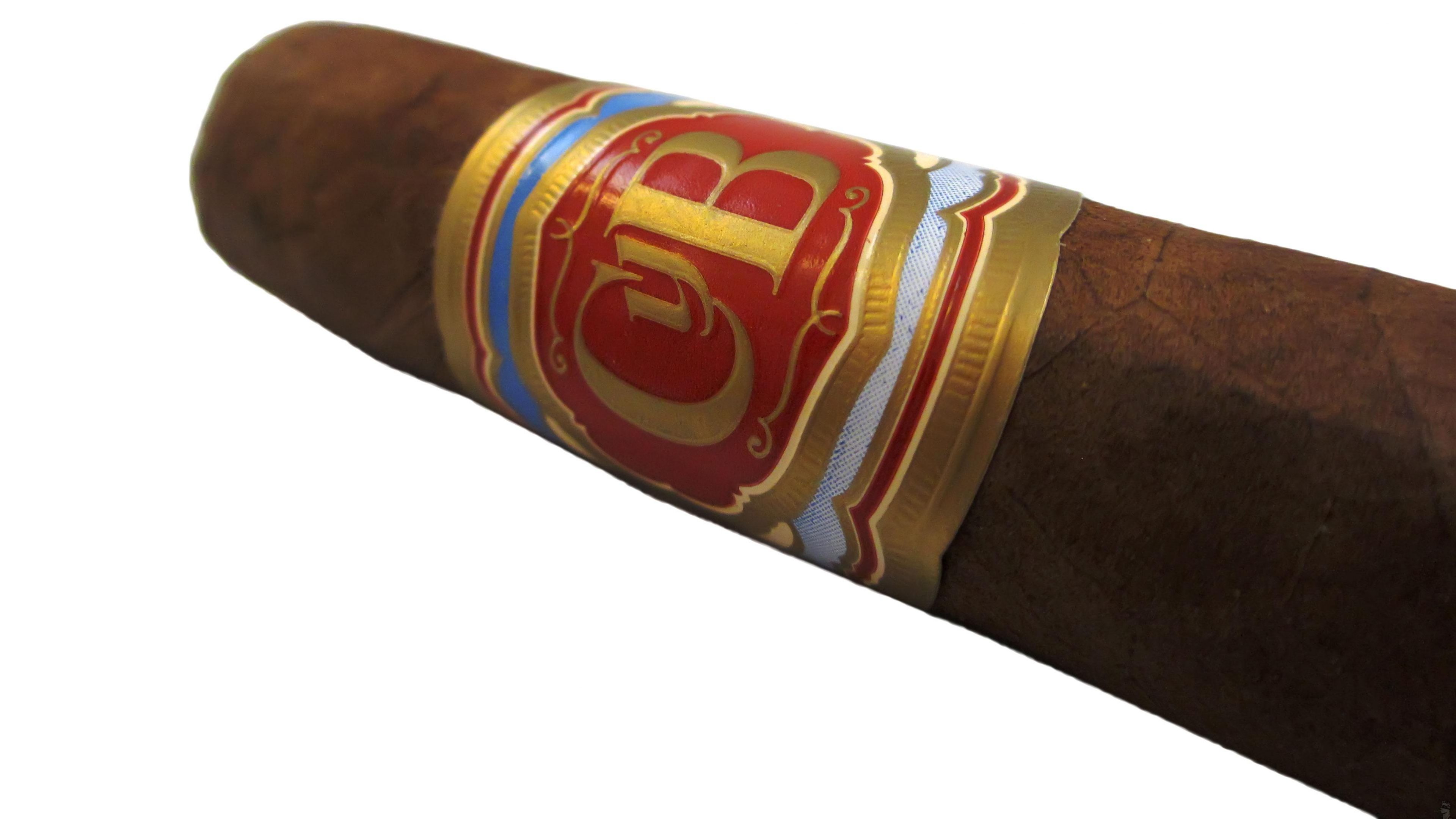 We want to give a special shout out to Brandon Luna and Randy Rankin of Calypso Cigar Reviews for joining us on this review. We all smoked this cigar together via Google Hangouts, without knowing what it was as always. They filled out the same form as our normal panel and turned it into a video podcast. It can also be downloaded as audio only through iTunes, Spreaker, iHeart Radio and most of the other podcast sites. Be sure to look at the final notes and scores below the video. Watch the whole thing here:

“The wrapper is a nice chocolate brown, fairly even in color with an average amount of veins.” –Brandon

“Getting some damp moss on the pre-light draw, and a little leather from the wrapper.” –Emmett (rhetorik)

“Very spicy to start out, getting some definite red pepper, perhaps cayenne. Besides that, I start to get some woodiness, mostly cedar. Very nice start so far, fairly complex, I’m excitited to see what this develops into with some transitions.” –Emmett (rhetorik)

“A good amount of spice in the first third, beautiful white ash. Cayenne pepper on the retrohale. Not overly complex but tasty.” –Brandon

“I got more of a roasted coffee during this third. There was also a faint sweetness that crept in towards the end of the second third as well.” –Milton (mjohnsoniii)

“Complexity kicks in during the second third. Flavors of cocoa and pecan and less spice. More balanced.” –Randy

“Spice has picked up in the last third. Lots of cinnamon with hints of leather and slight black coffee on the finish.” –Brandon

“No issue with the draw accept at the very beginning it was a tad tight.” –Randy

“Almost no problems with the burn, it was a little wavy at first, but corrected itself quickly.”-Emmett (rhetorik)

“This was a cigar that got (and kept) my attention. The flavors came and went but married perfectly. The woody flavors along with sweetness tasted toward the end made for an excellent smoking experience and I look forward to smoking more.” –Milton (mjohnsoniii)

“I would definitely pick up a box of these if I don’t have one already. I would love to see how it ages given how strong it was. I would smoke these as an after a big meal smoke with a nice peaty scotch. I would recommend this to any experienced smoker.” –Emmett (rhetorik)

“This was a great smoke, full flavor, full bodied and very spicy. It was not overly complex but is still something I would smoke again in a heart beat. The ash was beautiful and held on like a champ.” –Brandon