Earlier this year in May, Joya de Nicaragua announced a new size in their Número Uno line: Le Premier. The Número Uno Le Premier is a 6 ⅞ x 48 Churchill of which only 800 boxes were made. The line started as the No. 1 in 2017, and was only offered to World Leaders by Nicaraguan ambassadors. in 2018 a small amount of bundles were sold at Joya de Nicaragua events, and in 2019 the cigar was changed to the Número Uno and saw a limited release to the world earning the #8 spot on our top 25 cigars of 2019 list. Número Uno is part of the Obras Maestras, or “Masterpieces” collection meaning Joya’s top of the line offerings.

The original Número Uno L’Ambassadeur size was limited in the United States to 800 boxes and this new Le Premier size will see the same production. It went on sale in July 2020 exclusively at brick and mortar retailers that participate in the Drew Diplomat Retailer Program. A smaller number of cigars were sold at global markets. The blend uses an Ecuadorian Connecticut wrapper, Nicaraguan binder, and Nicaraguan fillers. The Le Premier comes in boxes of 25 that sell for MSRP $414.93/box or $16.60/stick.

“A slender Churchill draped in a Connecticut wrapper which has the finest of veins running its length. This specimen looks well rolled and is very smooth to the touch with a nice sheen from the oils.” –John A. (Bostoneo) 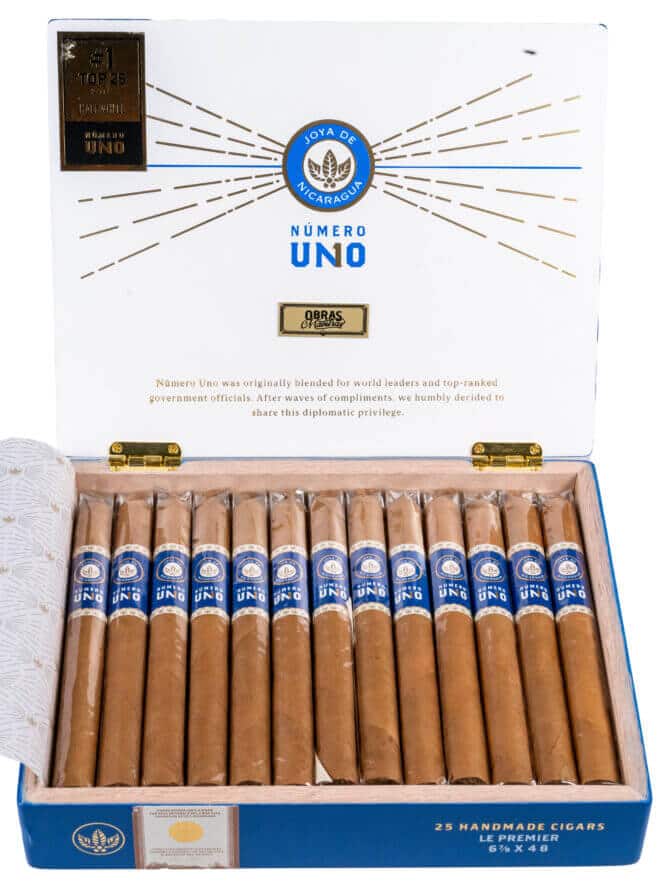 “The flavors are very good but the cigar is so under filled that I’m reminded of biting down on bubble gum. It’s a soft feeling until you compress it enough to cause rigidity. The flavors more than make up for it though. There’s a lot of natural tobacco sweetness, bread, and a light mineral note. Occasionally, I will get a blast of heavy red pepper to liven things up but it’s more of a surprise of when it happens.” –Alan (Eulogy)

“The cigar cut cleanly and had a nice draw right off the bat. One slight criticism came up almost as soon as the flame touched the cigar though as the cigar became soft to to the touch. So far the cigar is burning flawlessly though. Flavor notes are sweet bread and cashews with a floral note which reminds me of a highland Scotch. Retrohale is super smooth with the slightest hint of white pepper.” –James H. (Keikan Jim)

“Phenomenal smoothness with plenty of flavor continues as we transition into the second third. Brilliant flavors of vanilla custard with a slight pepper note continue from the last third. Milk caramels begin to creep in to give a dynamic flavor of sweetness into the fray. On the latter half of this third, yeasty bread notes come into play for an excellent complement to the existing profile in place.” –John A. (Bostoneo)

“The final third of this cigar mirrored the second third in flavor however, there was a slight char added the honey buttered biscuit profile. The char was not off putting at all and added a nice nuance. The strength amped up slightly as well. I really enjoyed this smoke.” –James H. (Keikan Jim)

“There’s an addition of leather this third but it remains mostly unchanged from the last. Heavy cream, nuts, bread, baking spice, and white pepper round out the other flavors. The smoke output remains excellent and the burn is spot on.” –Alan (Eulogy)

“From start to finish the draw was spot on with just the slightest resistance.” –James H. (Keikan Jim) 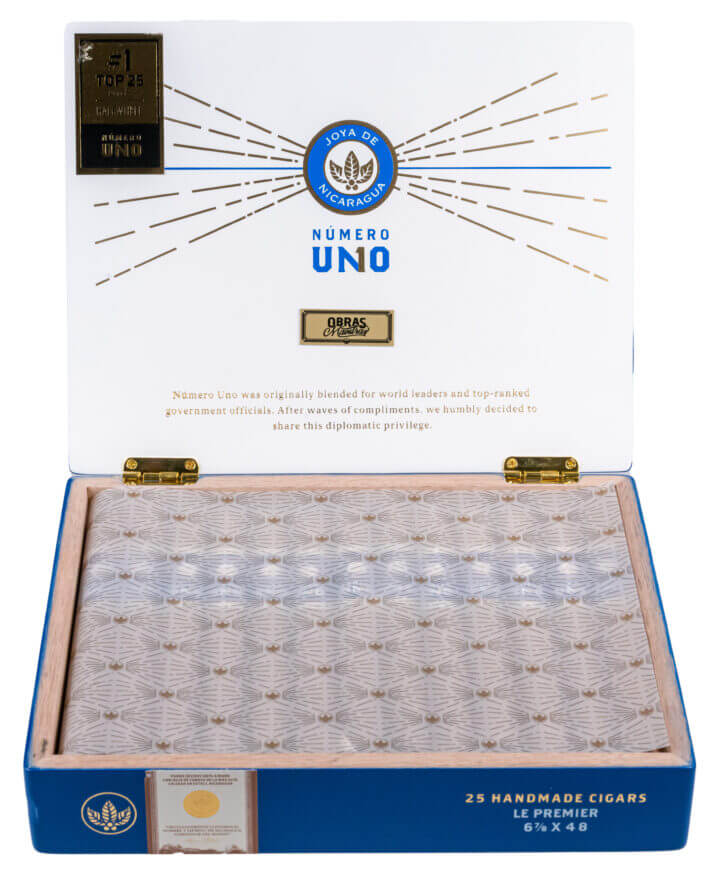 “With the bunch the way it is I thought for sure I would have been tending to the burn multiple times throughout the experience. That was not the case at all it burned very well and surprised me very much.” –Ryan H. (Ryan H.) 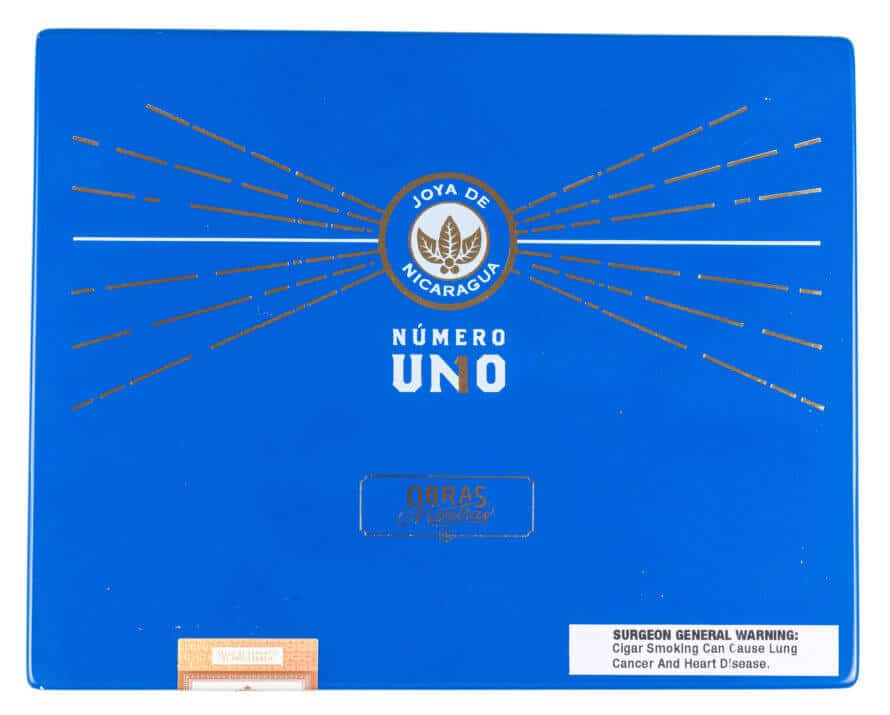 “A good profile and experience but some negative aspects in construction limit my ability to push it up the scale any further.” –Ryan H. (Ryan H.)

“Man, I really wanted to like this cigar. This was my first review stick in a couple of months, but it was just a cigar. I don’t want to or mean to dog it, because I would smoke this cigar again, however I would like to try it in a smaller size. This would be a good first stick of the day, or tinkering around in your garage or on the golf course…..might even be a good cigar to pass out to some buddies at a campfire.” –Mickey T. (irratebass)

“Honestly, the flavors are so good it more than made up for some of the spotty construction issues. I would smoke this constantly if I knew what this was and it was reasonably affordable; it’s just that good.” –Alan (Eulogy)

“This cigar is my gig. Nice mild-medium bodied profile flavors of oak, vanilla, cream, custard, sweet milk caramels and the slightest bit of pepper to give this cigar great character. With unmatched smoothness, this is a cigar I could enjoy time after time after time. If this cigar remains consistent across multiple samples, I would definitely recommend buying these buy the box as it was truly a fantastic smoking experience!” –John A. (Bostoneo)

“I thoroughly enjoyed this cigar and would not hesitate to recommend it for a customer looking for a light bodied cigar. If I smoked more Connecticut shade cigars I’d say it was box worthy for sure.” –James H. (Keikan Jim)

Blind Cigar Review: Joya de Nicaragua | Número Uno Le Premier
Summary
"This cigar is my gig. Nice mild-medium bodied profile flavors of oak, vanilla, cream, custard, sweet milk caramels and the slightest bit of pepper to give this cigar great character. With unmatched smoothness, this is a cigar I could enjoy time after time after time. If this cigar remains consistent across multiple samples, I would definitely recommend buying these buy the box as it was truly a fantastic smoking experience!" -John A. (Bostoneo)
Appearance
90
Aroma
94
First Third
94
Second Third
94
Final Third
93
Draw
94
Burn
95
Construction
91
Overall Experience
93
93
Great