The original La Barba One and Only was released in 2016, a limited edition cigar using limited amounts of aged tobaccos. In 2018 the cigar is the same idea, different blend.

The 2018 One & Only is a 6 1/2 x 54 toro blended with Ecuadorian habano wrapper undisclosed binder and Dominican Republic, Nicaragua, and Pennsylvania filler. Coming in boxes of 10 with a price of $13 per stick, the average age of the tobaccos used in the blend is 13 years. The cigars began shipping in September and only 2000 boxes were produced.

“Nutty and musky with no small amount of sweetness. ” –John I. (John I.)

“Opens with some creaminess backed up with some dry woody notes with a whole lot of oil developing really quickly. Around twenty minutes into this it’s still nice and creamy, with the addition of some light floral notes, and a bit of saltiness. Definitely on the mild side of medium, with very manageable strength. It’s going well with strong black coffee.” –John I. (John I.)

“On the cold draw I get bread, cinnamon, and some oatmeal. The cigar is starting out with a dryness to it. There is some cream, wood, nuts, but also this undertone of dry wheat or something. I can say musty, because that’s more or a wet thing……I don’t know, maybe it will come to me.” –Mickey T. (irratebass)

“Cream and coffee are now all that makes up the profile. Very enjoyabke cigar. My only complaint is the burn. Currently losing strength are i smoke light medium now. Raw ginger pops its head through the crowd just as the third ends” –Ryan H. (Ryan H.)

“Woody flavor has become more prominent near the mid point. There is still some residual cream, but the softer notes are definitely decreasing. Strength has picked up a bit, but still a little short of medium bodied. Not bad, but its getting a little less interesting than the initial third. ” –John I. (John I.)

“Buttery richness amps up the body into a nearly medium state into the last third. As the cigar progresses, black pepper and a musty saltiness is introduced. These flavors remain until the very end as it becomes richer and richer in flavor. ” –John A. (Bostoneo)

“The final-third is basically a continuation of the previous third and continues to have cedar, black pepper, a dry leather, and mineral note to the profile. The smoke output, draw, and construction have been perfect.” –Jeff (ExpendableYouth)

“The draw was perfect from start to finish and just the right amount of resistance. ” –Jeff (ExpendableYouth)

“Burn was a little bit uneven at points. Always self corrected, never nearly to the point of being an issue. ” –John I. (John I.)

“Worth a try. Starts off kinda rough but improves, I would smoke again without a second thought” –Ryan H. (Ryan H.)

“Not a bad milder smoke. In terms of flavor it was pretty one dimensional after some nice floral notes on display early on complimenting a nice creamy woodsy profile. By the mid-point it was all wood all the time. Probably would have been more tolerable in a smaller vitola. ” –John I. (John I.)

“This was an amazing mild to medium bodied stick that worked very well with those larger size. Uddles of flavor that scream a quality smoke which is enjoyable anytime of the day which is very satisfying. The finale towards the end screams with a buttery richness to make an amazing ending. Stop what your doing and order these stat!” –John A. (Bostoneo)

“This was a nice cigar. It wasn’t mind-blowing by any means, but I did enjoy it. There was plenty of sweetness with a bit of earth to hold may attention and keep the cigar balanced. I would gladly smoke another. ” –Mickey T. (irratebass)

“The cigar performed flawlessly but was a bit of a one trick pony in terms of flavor profile and transitions. The core notes of cedar, pepper, leather, and mineral were consistent from start to finish and worked well together but never really went anywhere. This was a nice long smoke and would pair well with a cup of coffee. ” –Jeff (ExpendableYouth)

Summary "This was an amazing mild to medium bodied stick that worked very well with those larger size. Uddles of flavor that scream a quality smoke which is enjoyable anytime of the day which is very satisfying. The finale towards the end screams with a buttery richness to make an amazing ending. Stop what your doing and order these stat!" -John A. (Bostoneo) 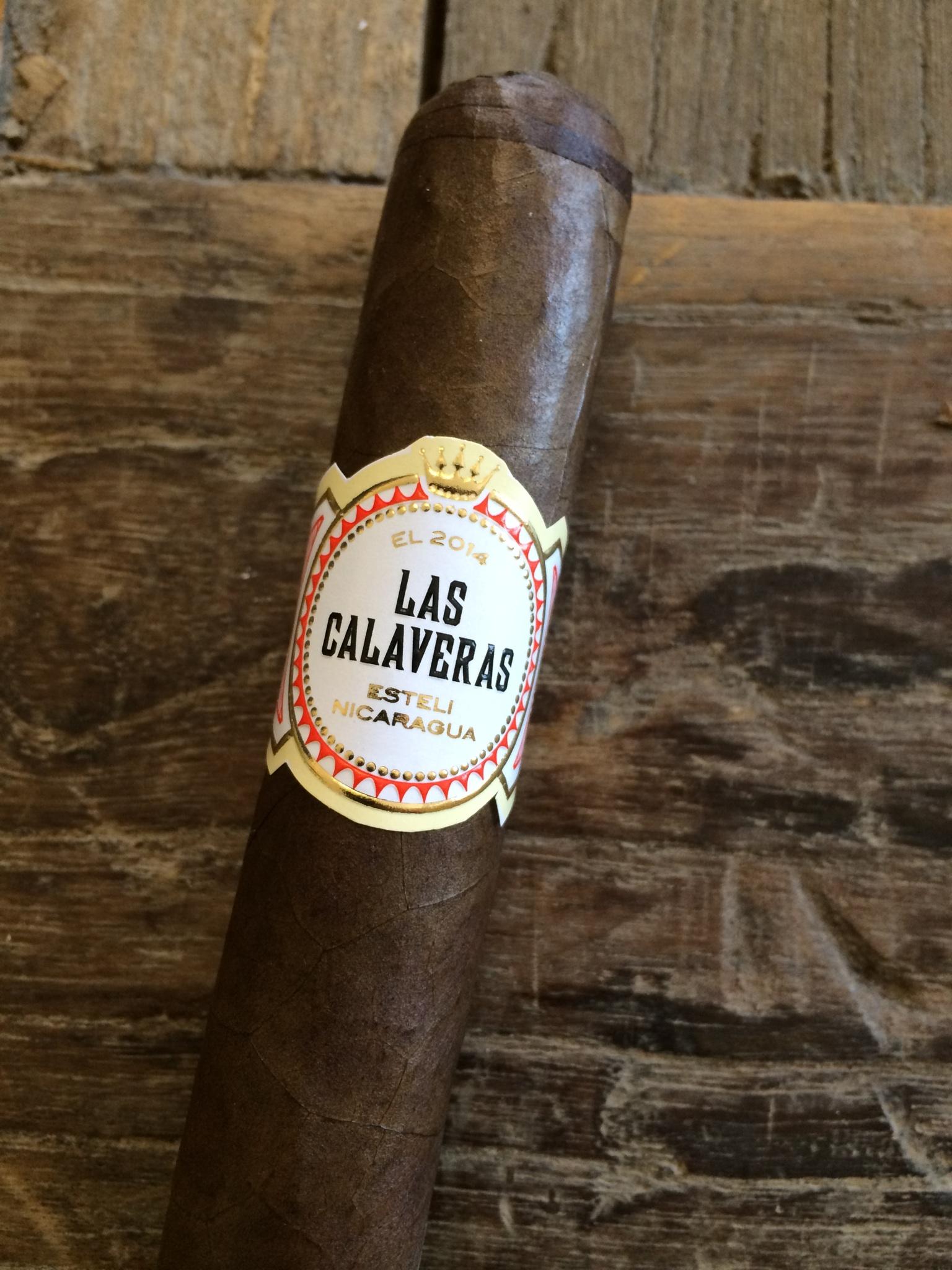 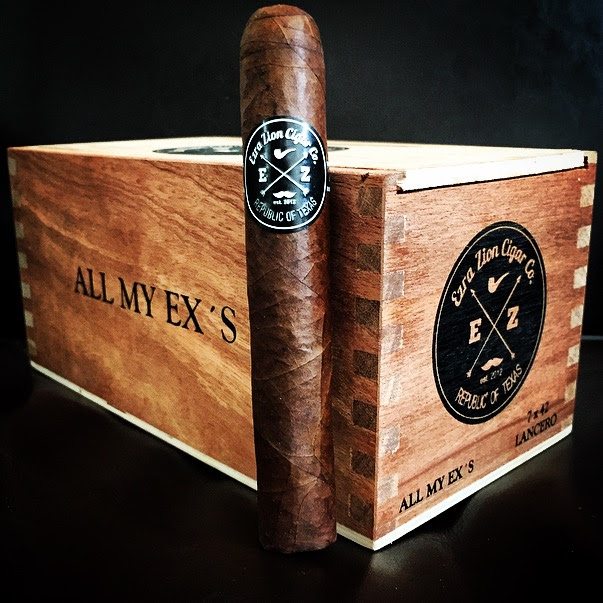