The blend itself is the same as a 2016 Smoke Inn exclusive made to celebrate José Orlando Padrón’s 89th birthday. Only 200 boxes of 10 were ever made of those. 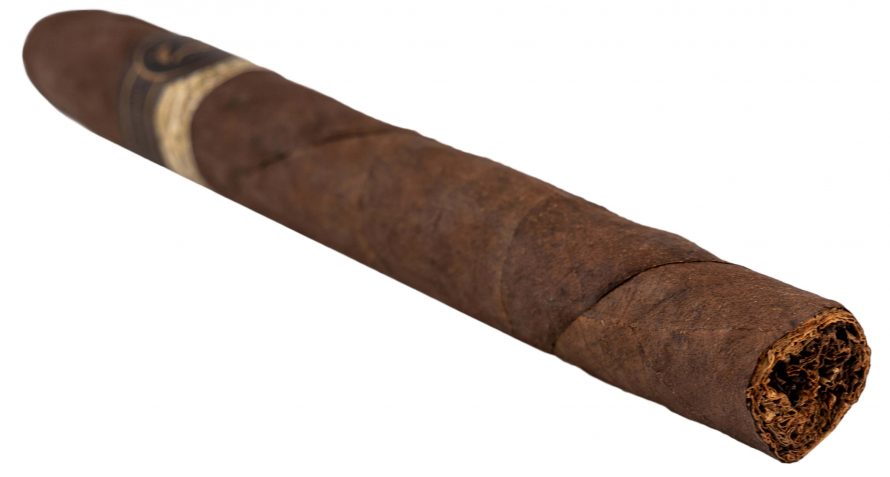 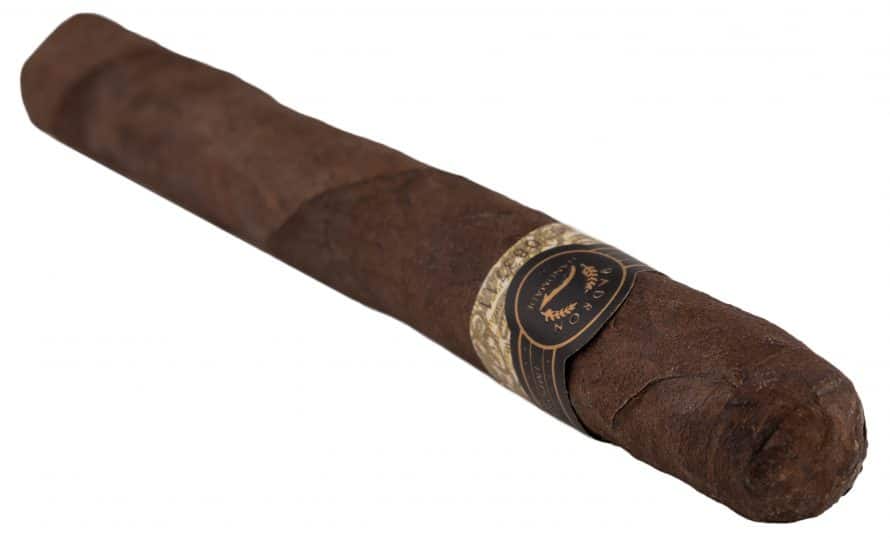 “Uniform dark chocolate-brown wrapper that is very toothy to the touch, with near invisible seams, and a well applied triple cap. Very attractive cigar that looks well constructed.” –Alan (Eulogy)

“The wrapper has a slight earthy note to it. The foot is a nice mixture of baking spice, dark chocolate, and leather.” –Alan (Eulogy)

“Very nice open draw which only brings me tobacco flavors on the cold draw. 18 mins in and I get sweet tobacco flavors as well as very earthy flavors. the strength is right at a medium.” –Mickey T. (irratebass)

“Grassy nougat kicks things off post light. A half inch in, sweet creamy notes of salty earthiness become apparent as copious amounts of smoke pour off the foot. On the backend, a nice chocolate malty flavor develops which is very enjoyable.” –John A. (Bostoneo)

“Rounding second base, a plentiful draw producing great clouds of delicious sweet, earthy and creamy smoke. No changes occur however this is a fantastic tasting smoke.” –John A. (Bostoneo)

“The note of chocolate is still there but has become more of a semi-sweet dark chocolate versus the initial slightly bitter beginnings. Baking spice is still there but not in the ginger note that it began and now an oily nutty note has developed. It reminds me of a not too sweet pastry. I’m also getting leather, but not on the draw. After about 30 seconds it settles into a faint leather finish.” –Alan (Eulogy)

“The nuttiness is the core flavor at the end and more a mix of sun flower seeds and peanuts now. There’s a nice level of chocolate still and the profile is still just slightly more than sweet but not cloyingly though. The only real progression is that leather is now more involved

on the draw then it was the previous third and a rich note of tobacco.” –Alan (Eulogy)

“Getting more and more earthy tones. The cream has pretty much bailed on me. The cigar stayed earthy all the way to the end with no cream in sight.” –Mickey T. (irratebass)

“Razor sharp burn though out and the smoke quality was amazing.” –Alan (Eulogy)

“I was not impressed with construction, cap was applied very sloppily with a spongy feel to the bunch.” –Ryan H. (Ryan H.)

“Total package that you look for in cigars. The smoke was rich and creamy, top notch construction, and effortless burn and draw. The flavors were crisp and worked well with each other but there wasn’t a real evolution in terms of flavor. At this sized cigar its just fine but at a gordo size I think I would have lost interest a little more. If you’re a fan of maduros or chocolate do yourself a favor and pick up a five pack.” –Alan (Eulogy)

“This is a cigar I would smoke any day of the week. It’s malty chocolate like sweetness really hit the spot. The giant plumes of smoke from the looser draw were quite enticing as well. The only thing I can hold against this one was that it had a very similar flavor profile throughout, however don’t let that stop you from trying one at all, especially if it is priced right!” –John A. (Bostoneo)

“This cigar was OK, despite the ugliness it performed pretty good for me. There were a few times it went out on me, but I kept at it and eventually nubbed it. The cigar brought me sweet tobacco flavors with hints of cream, then turned very earthy towards the end. I probably wouldn’t seek these out.” –Mickey T. (irratebass)

Blind Cigar Review: Padrón | Black Label TAA 2018 No. 89 Maduro
Summary
“This is a cigar I would smoke any day of the week. It’s malty chocolate like sweetness really hit the spot. The giant plumes of smoke from the looser draw were quite enticing as well. The only thing I can hold against this one was that it had a very similar flavor profile throughout, however don’t let that stop you from trying one at all, especially if it is priced right!” –John A. (Bostoneo)
Appearance
92
Aroma
90
First Third
89
Second Third
88
Final Third
88
Draw
94
Burn
95
Construction
87
Overall Experience
88
90
Overall Score - Very Good