Aganorsa Leaf (formerly Casa Fernandez) has announced a one-time release production of their Aniversario line in a perfecto exclusively to IPCPR attendees. Production is limited to 250 boxes of 10 cigars and can only be ordered from their booth. The cigar measure 6 1/4″ x 52 and is bunched and rolled in Miami using Aganorsa tobacco. The blend uses a Corojo 99 wrapper and binder and filler from Jalapa and Esteli.

Terence Reilly, VP of Sales & Marketing says, “This will be the first perfecto to be featured in the Aniversario lines and is one of the few we make as a company. We have only one Cuban roller in Miami who specializes in this vitola—Elizabeth Rodil—and so the entire line is produced by her, a rarity for production cigars.” 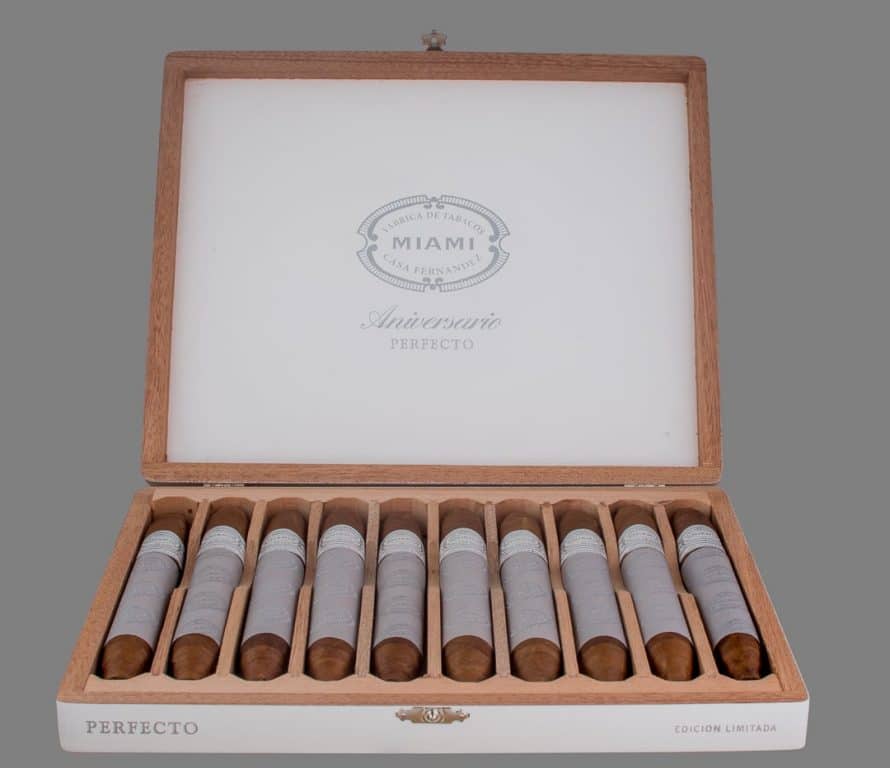 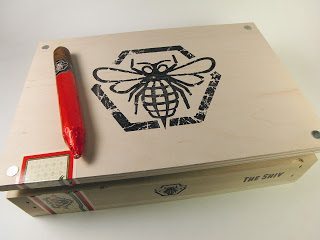 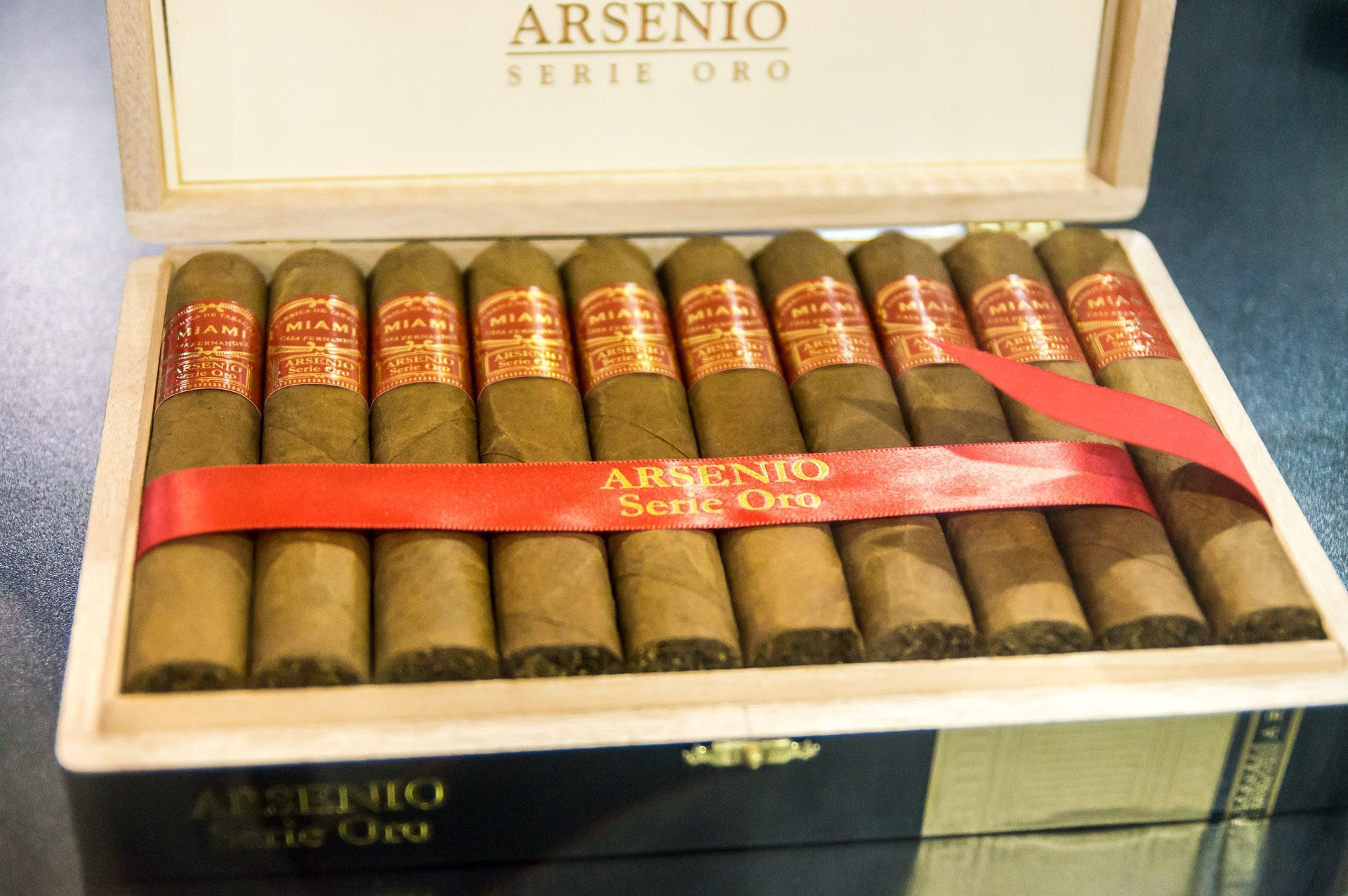