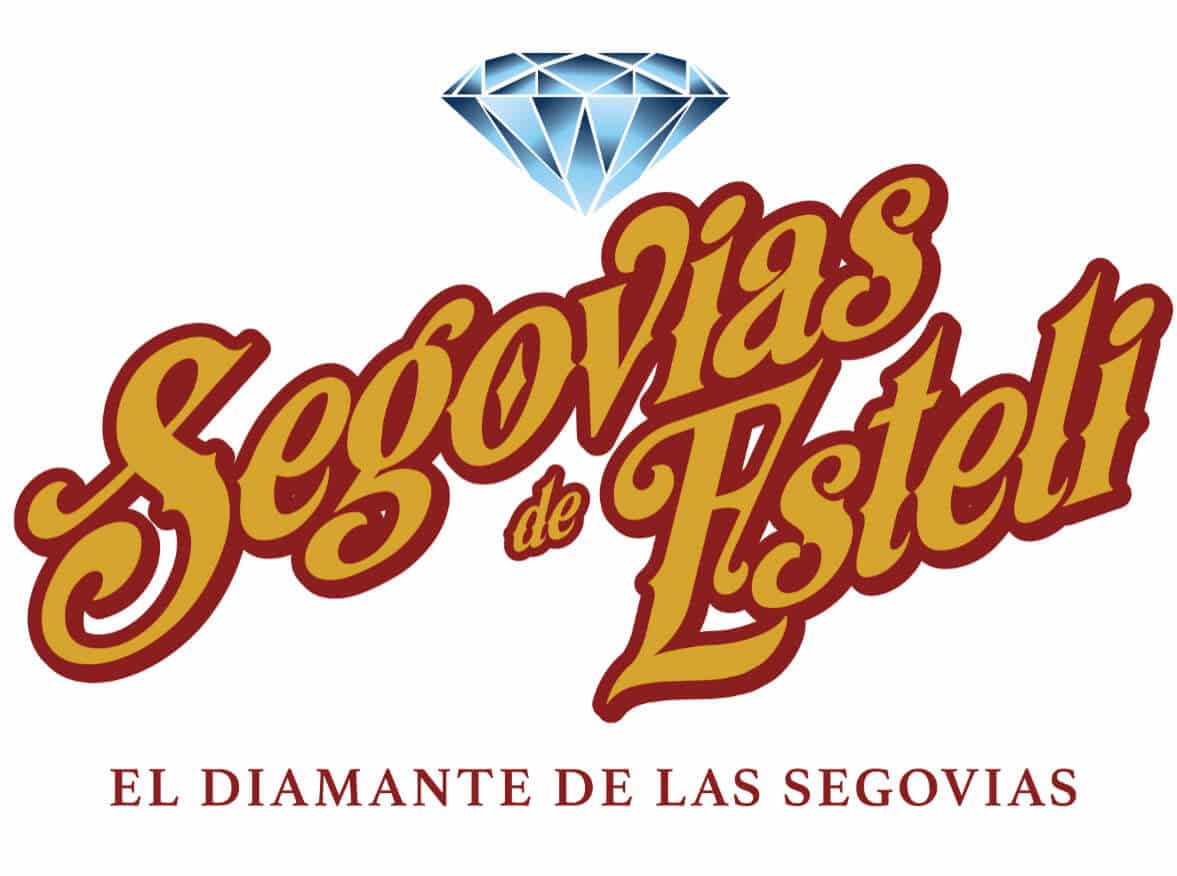 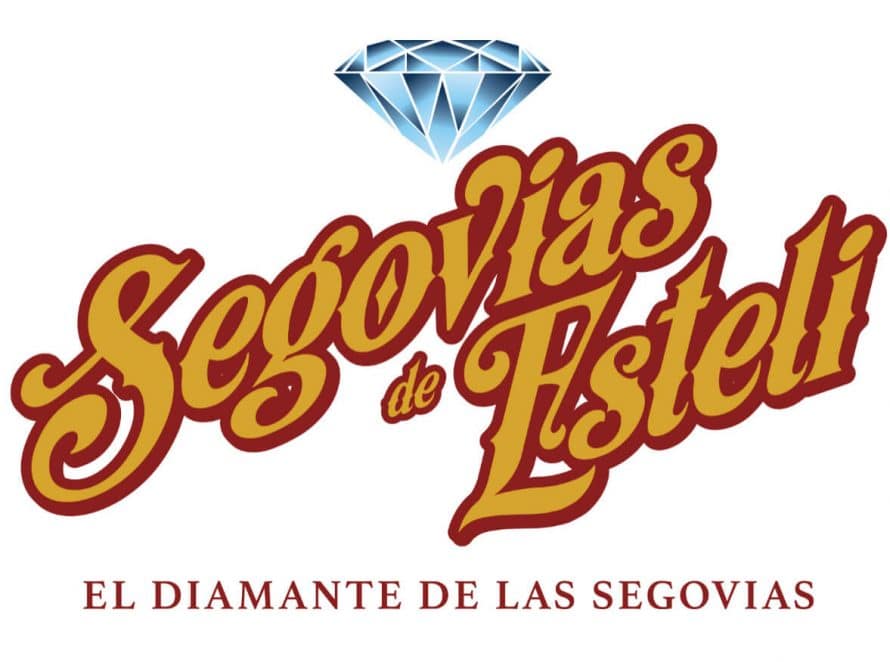 Antigua Esteli Cigars has announced that they are changing their name to Segovias de Esteli. The company says the name change comes about because of a general rebranding and corporate restructuring. However, the original name was also the subject of a lawsuit filed in 2019 by J.G.G. Tobacco Holding Company Inc., the company owned by Jaime Garcia of My Father Cigars. The Lawsuit claimed that Antigua Estelí was too close to My Father’s La Antiguedad brand. Outside the U.S., the company will continue to operate under the Antigua Esteli.

The company says that their products will remain the same and continue the same quality and refinement as previously expected. A press released made sure it noted that thier owner Arturo Garcia Chevreuil a.k.a Art Garcia, is not affiliated or otherwise connected with My Father Cigars or the Jose Pepin Garcia family.