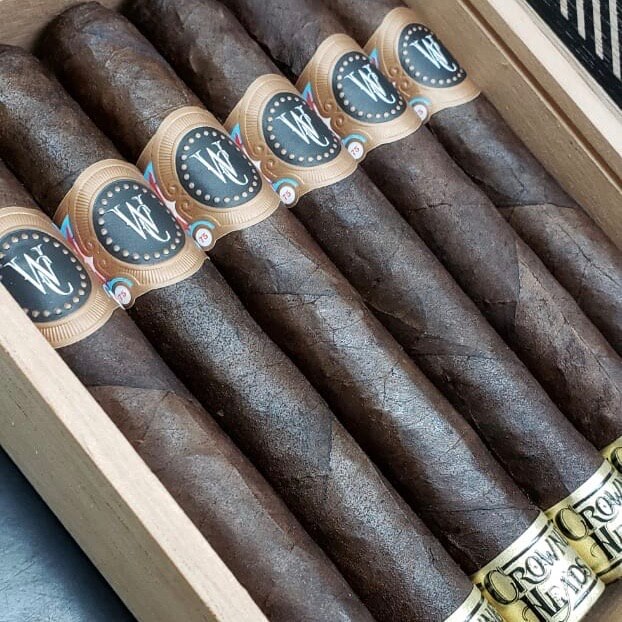 Nashville, TN, has seen a dramatic increase in growth over the last few years. In 2018, Nashville was ranked as the 8th fastest growing large city in the United States. Many long-time Nashville residents miss the ‘old Nashville’ that was around before the gentrification and construction throughout the city. It was with this ‘old Nashville’ in mind that Crowned Heads has made the “Wabash Cannonball” exclusively for Casa de Montecristo, Nashville.

Wabash Cannonball was a steel rollercoaster at the now-defunct Opryland USA theme park in Nashville from 1975 to 1997. The ride was named after ‘The Wabash Cannonball,’ an American folk song about a mythical steam locomotive. Following the park’s closure in 1997, the ride was disassembled, sold, and ultimately scrapped in 2003.

“When we were approached to create an exclusive cigar for CdM Nashville, I immediately wanted to use the opportunity to pay tribute to a Nashville that is gone but not forgotten” said Crowned Heads co-owner Jon Huber. “Wabash Cannonball evokes that old Nashville vibe and the new world blend is one that will take the cigar enthusiast for a nice, long, flavorful ride.” 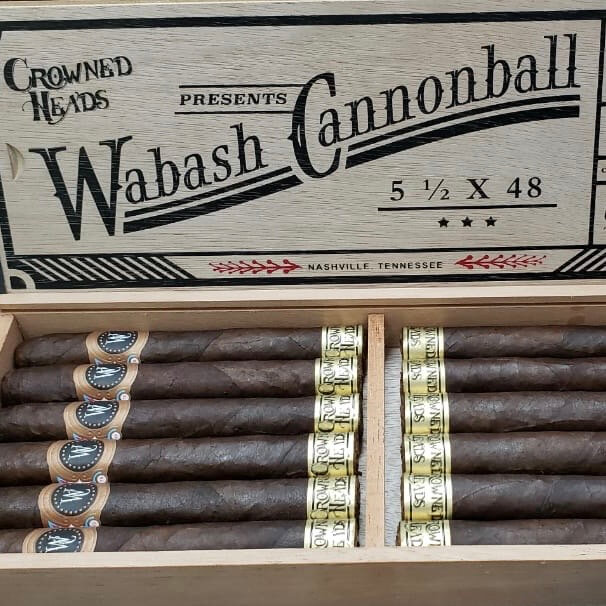 “To once again be partnered with Crowned Heads to bring some of Nashville’s rich history to shelves is exciting,” said Brad Winstead, Casa de Montecristo CEO. “Jon, Mike and the whole Crowned Heads family are always working in creative ways to tell a story with each project, and I think once again Jon has done just that with ‘Wabash Cannonball.”‘

Wabash Cannonball comes in one size, a 5 1/2 x 48 parejo. The blend uses a Mexican San Andres maduro wrapper, and binder and filler from Nicaragua. It comes in boxes of 12 and sell for $10.70. Production is limited to 5,000 cigars and is manufactured at Tabacalera La Alianza, S.A., in Santiago, Dominican Republic.