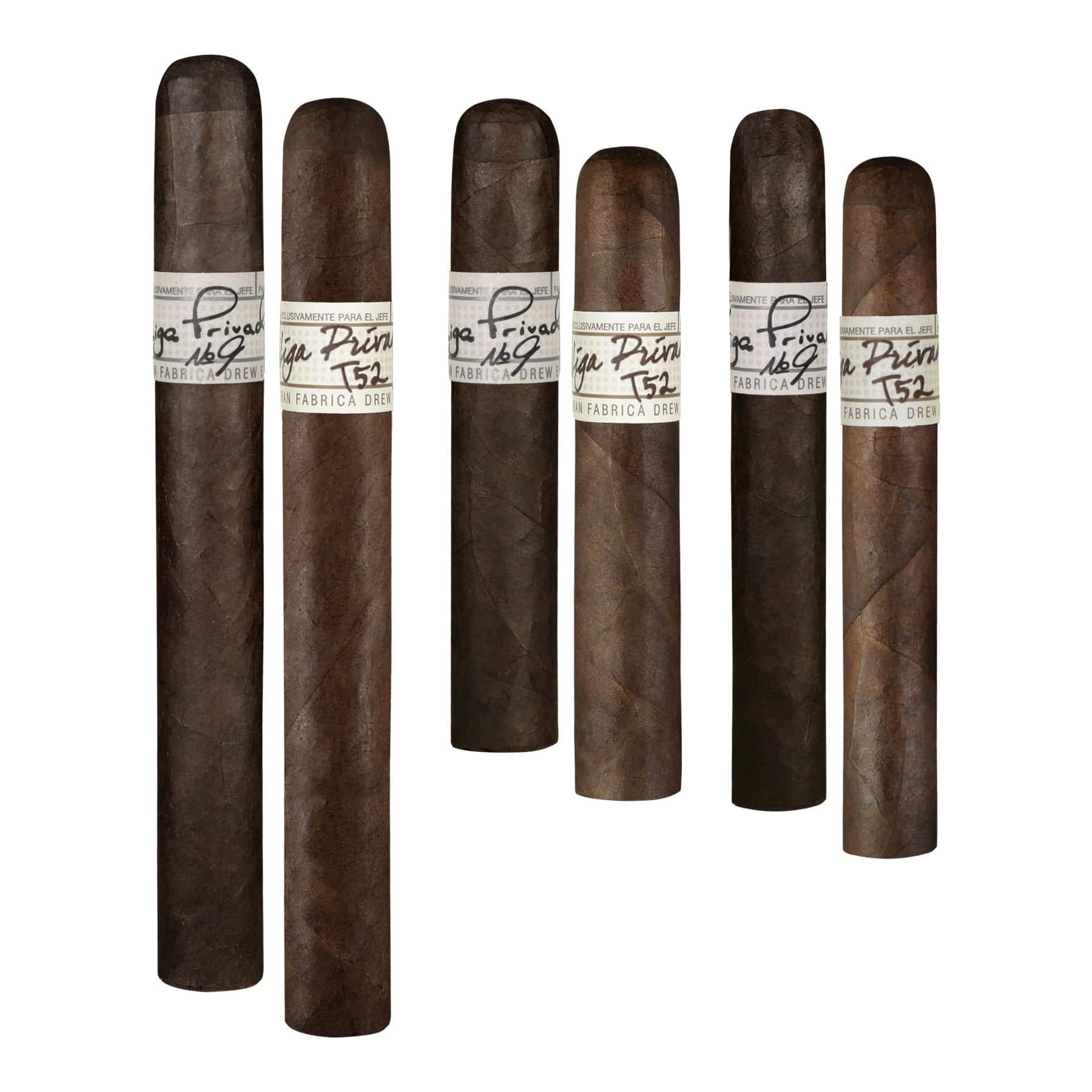 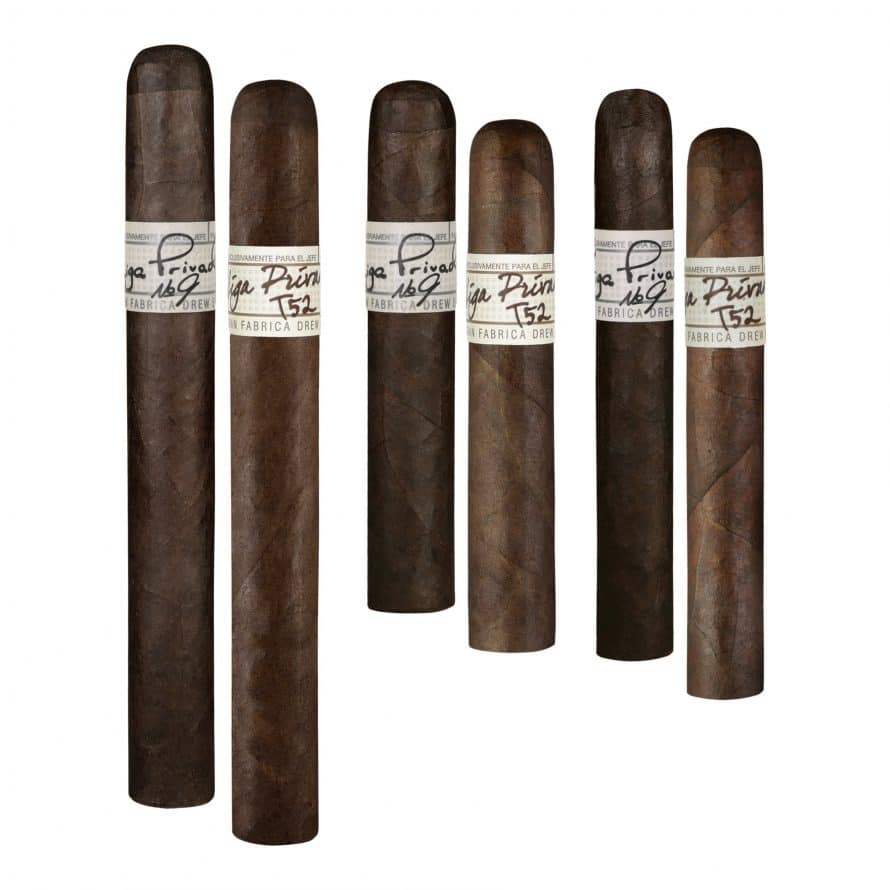 Today, Drew Estate announced 6 smaller ring gauge line extensions for Liga Privada and Nasty Papas Fritas. The new vitolas for the Liga Privada No. 9 and T52 lines will be Corona Viva, Short Panatela, and Petit Corona. There will also be a new cigar Unico Serie Nasty Fritas. All these new cigars will be shown off at the IPCPR trade show later this week in Las Vegas.

The Corona Viva, Short Panatela, and Petit corona vitolas for the No. 9 and T52 lines will become regular production. Details are as follows. 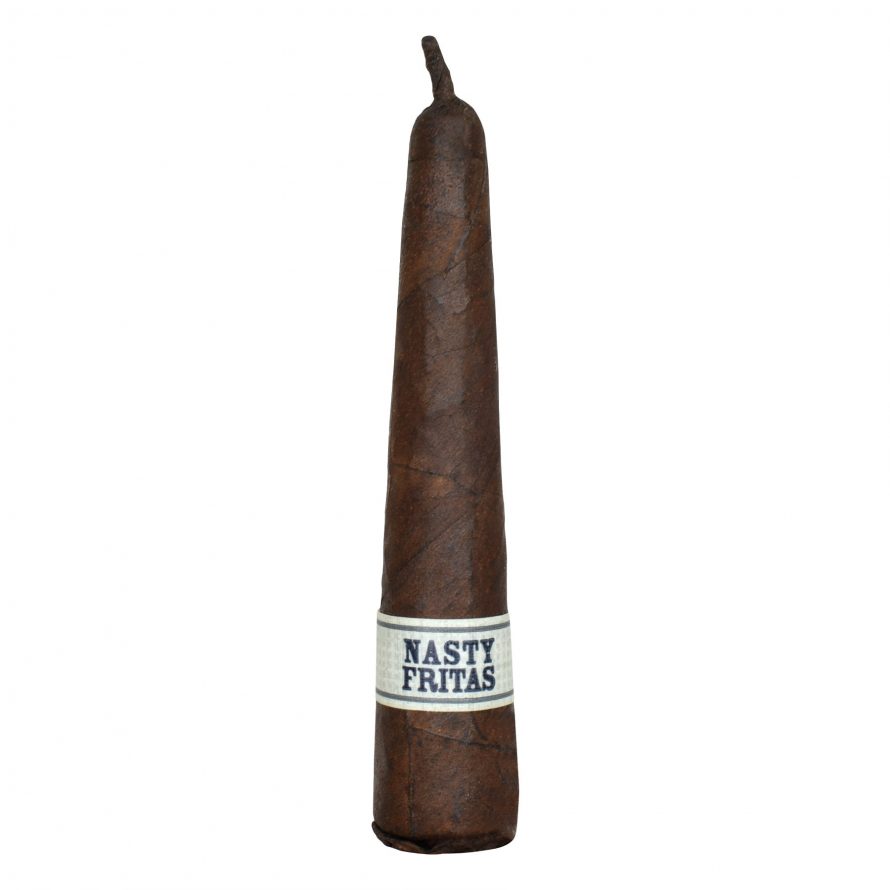 From the Wynwood Safehouse, “We have been vibing on the Nasty Fritas at Cigar Safari. When the Diplomat App came out, the Papas Fritas quickly became a fan favorite with “Papas Fritas Tuesdays” and the Lit Mafia. I was telling a group at Safari about Nacatahuevos, which is my creation of Nacatamale with 2 over easy eggs on top. The group was like that’s the Esteliano version of getting nasty on some French fries. We’ve been enjoying it mostly at Cigar Safari in Nicaragua, but its time to get mega nasty with our homies.”