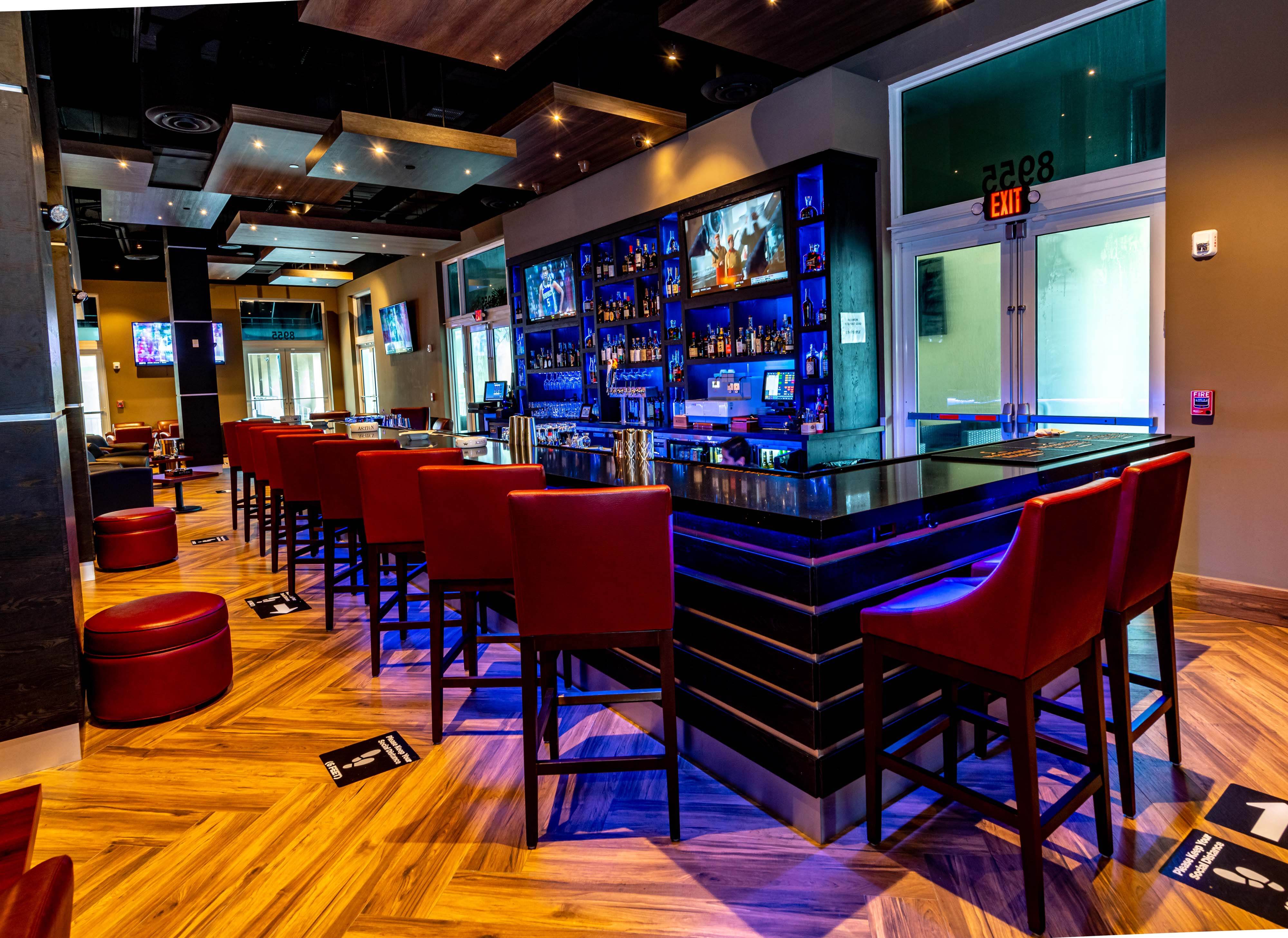 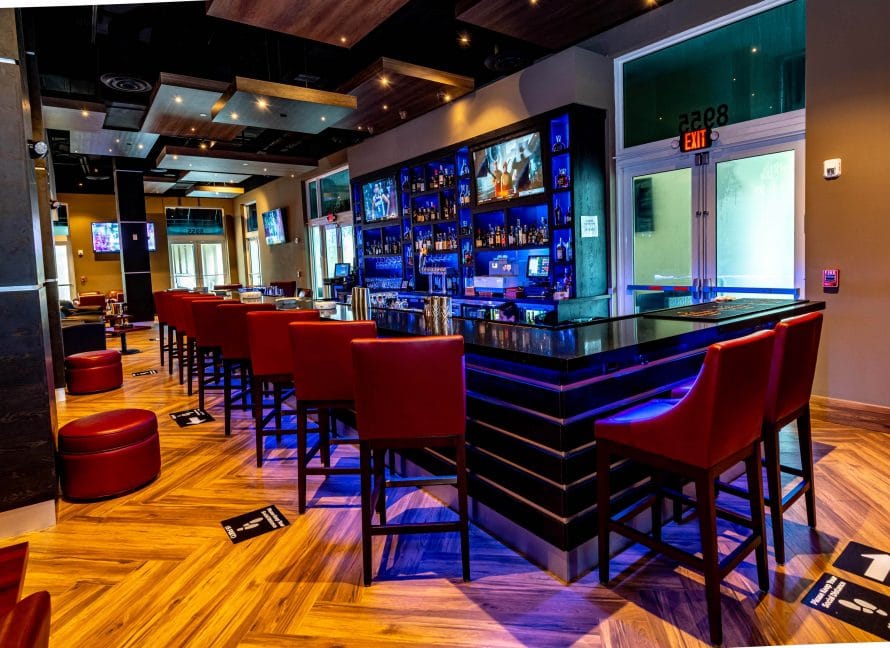 Empire Social Lounge is opening their second Miami location this week. The brand is owned by the the proprietors of Casa De Montecristo by Prime Cigar & Whiskey Bar, Jason Reznik, Ryan Leeds and Peter Berntsen. 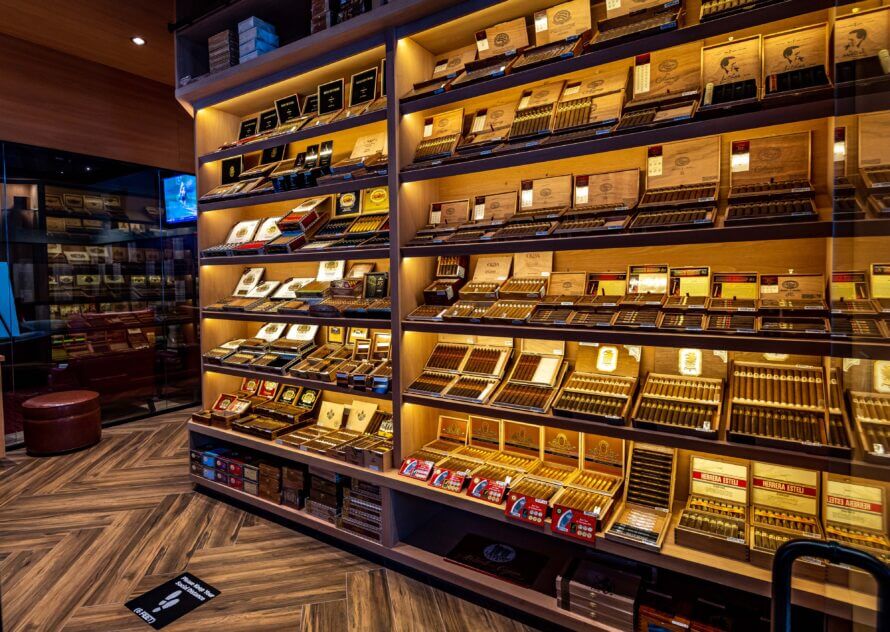 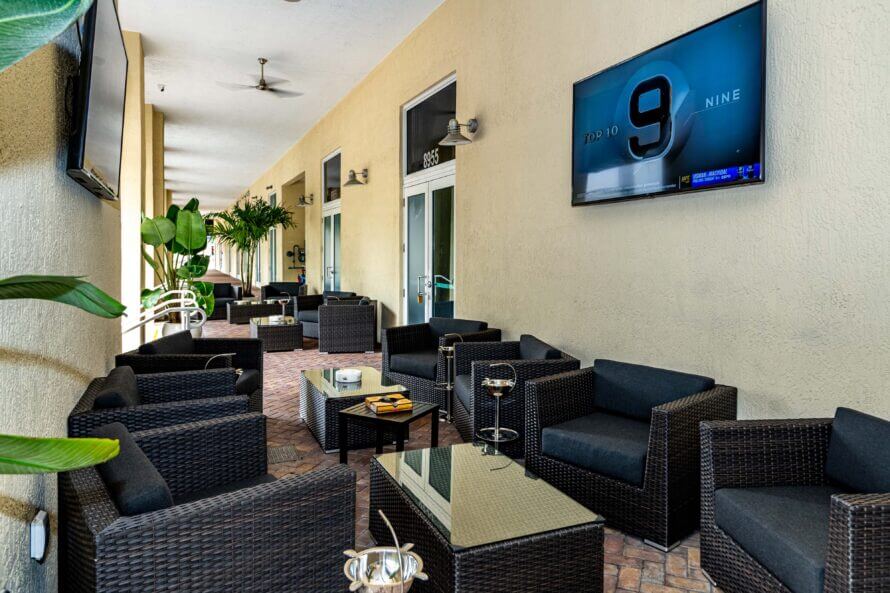 “Sophisticated Relaxation” is the motto of Empire Social/Prime Cigars founders, Jason Reznik and Ryan Leeds which has been around since their first venture, Prime Cigar Boca Raton, a very popular cigar and whiskey lounge. It was this success that led them to open Casa de Montecristo by Prime Cigar & Whiskey Bar in Brickell-Miami, and the success both of these locations lead to Empire Social Lounge. 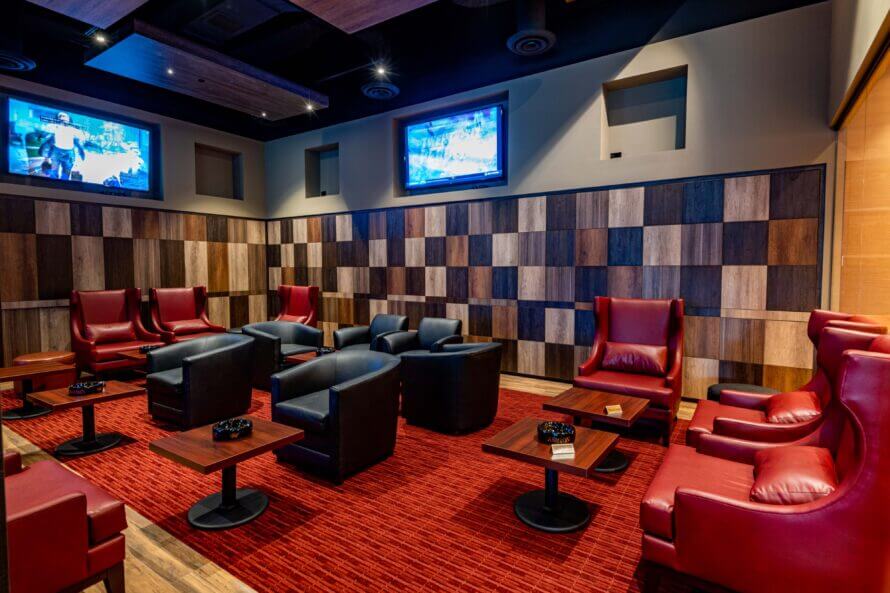 The Empire Social Lounge has a walk-in humidor, full bar stocked with rare and hard to find whiskeys, member’s lounge, and patio. Decor includes custom furniture and design elements comprised of simple elegance. It will also have a state-of-the-art air control system that replaces 100 percent of the air constantly. 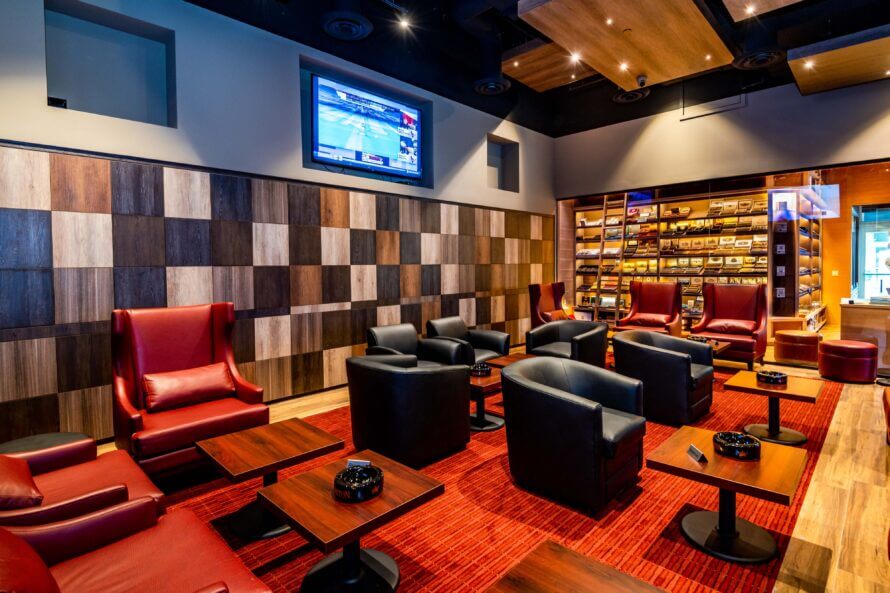