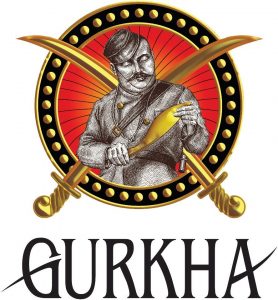 Gurkha Cigars has announced a distribution partnership with Kretek Canada. Gurkha will be assisted by Kretek’s sales force in improving availability of Gurkha cigars throughout Canada and increasing brand awareness.

“Canadians represent the largest percentage of non-U.S. citizens vacationing in the United States. As a result of these travels Canadians are asking their local retailers to carry more Gurkha cigars,” said Kaizad Hansotia, CEO of Gurkha Cigars. “We decided that we needed to have a larger sales effort in Canada. Gurkha only partners with the best and Kretek is both highly respected and highly efficient, they will be key to the expansion of Gurkha nation.”

Canadians typically smoke mostly Cuban cigars, but in recent years we have seen an increase in non-cuban cigars.