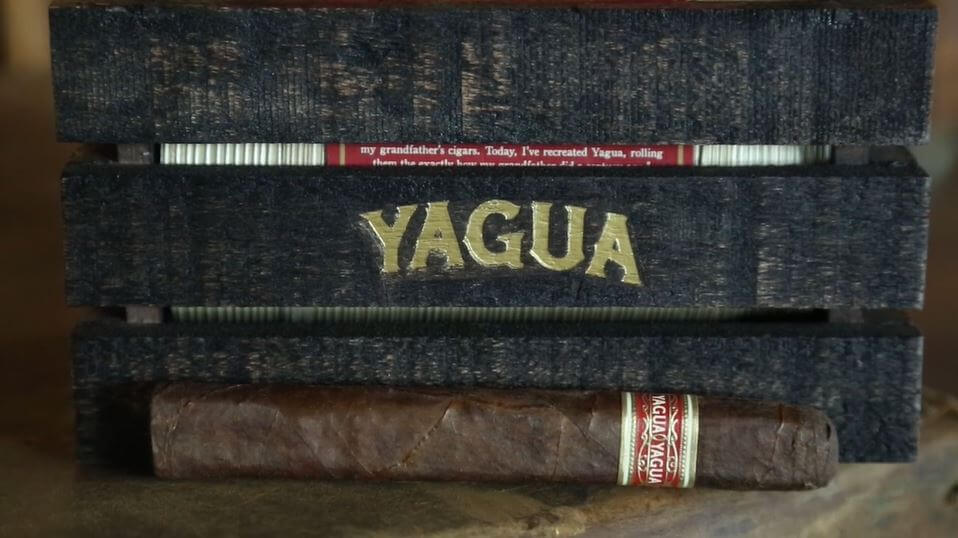 J.C. Newman is finally shipping Yagua, a resurrected from the 1940s Cuba that was shown of at the 2019 IPCPR trade show. Yagua has an interesting story as told below by J.C. Newman PENSA’s General Manager, Lazaro Lopez:

“At our family farm, my grandfather would take fresh tobacco leaves from the curing barns and roll cigars without any molds or presses. In an attempt to give his cigars a traditional shape, he would tie a handful of them together using pieces of the Cuban royal palm tree, known as the yagua. When he was ready to enjoy his personal cigars, he untied the bundle. He loved how every cigar had its own unique shape. I still remember the rich aroma and taste of my grandfather’s cigars. Today, I’ve recreated Yagua, rolling them exactly how my grandfather did a century ago.”

“After hearing Lazaro describe the beautiful Yagua cigars he remembers from his youth in Cuba, I asked Lazaro if he could make this special cigar at our factory in Nicaragua,” said Drew Newman. “We are calling it Yagua, after the palm leaves that give the cigars their distinct shape.”

“Because the cigars are pressed together and bound while they are still wet, each one has a slightly different shape. Each cigar is truly unique,” said Newman 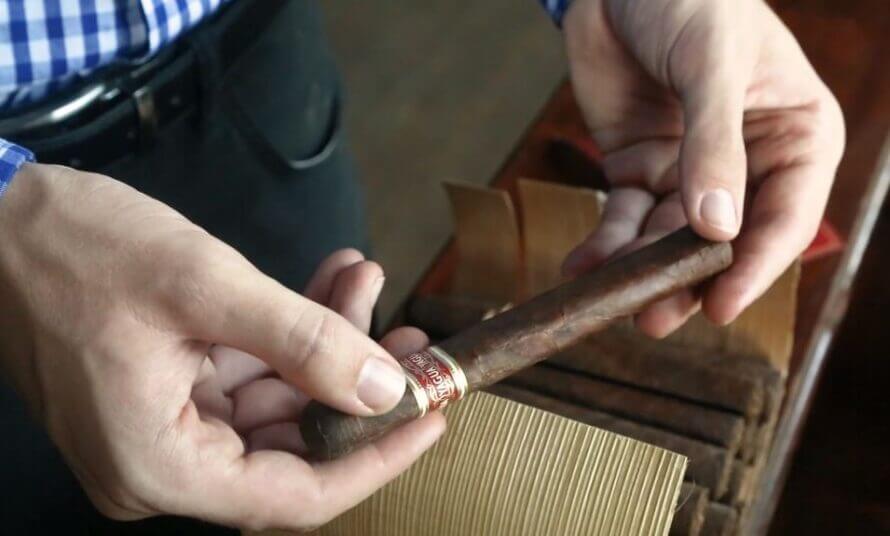 Yagua is rolled at El Reloj, the J.C. Newman Cigar Company factory in Tampa, FL, typically known for making machine-made cigars, but more recently more premium cigars such as The American and Yagua. Yagua ships next week and will arrive at retailers early August.