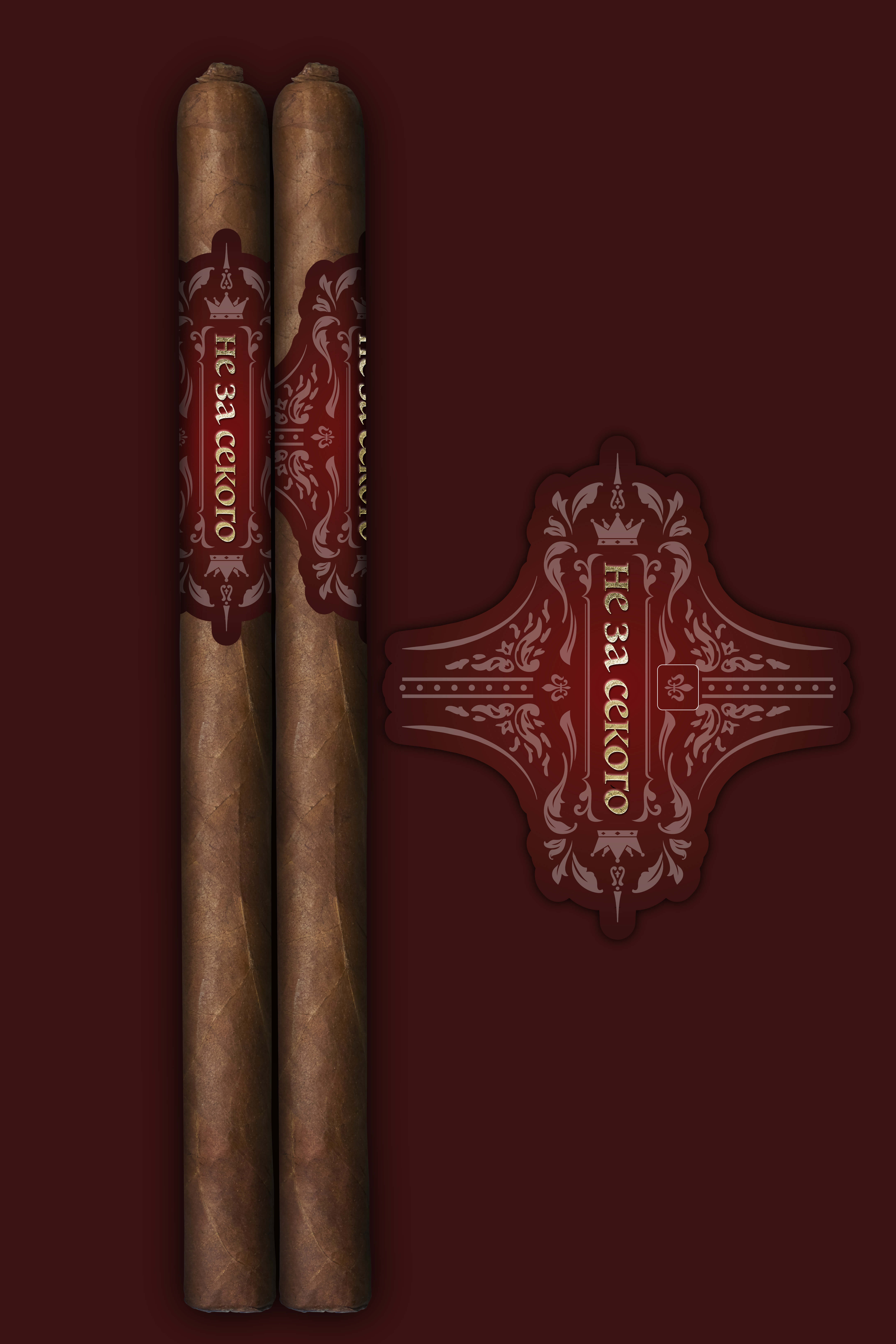 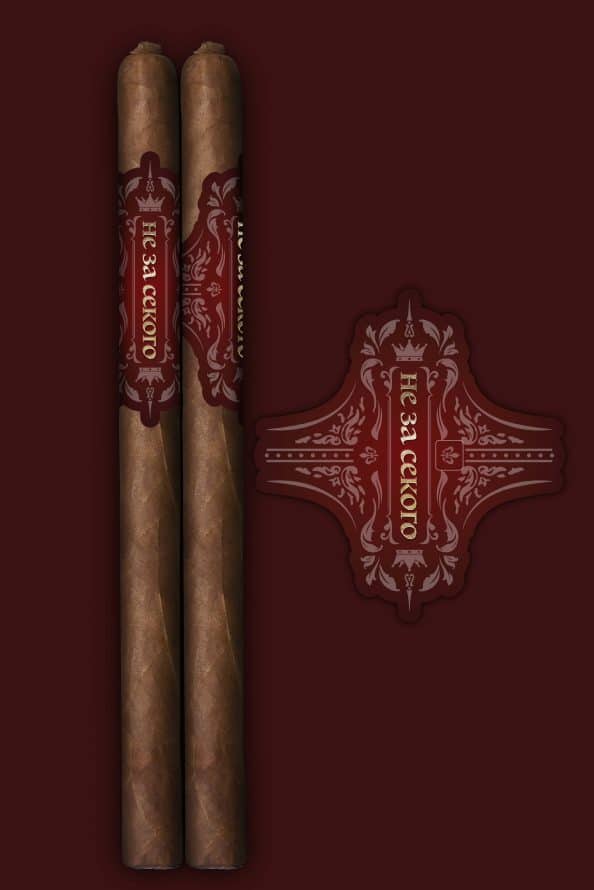 November 2020 is the 5 year anniversary of the Jas Sum Kral brand. To commemorate this occasion, the company is releasing a special cigar, the 5 year Reserva -не за секого. не за секого will be released in November of this year and will come in boxes of 15 cigars. The cigars were rolled two years ago and was actually the first cigar rolled at the company’s new factory Tabacalera de Aragon S.A

Founder Riste Ristevski says, “This is a cigar that isn’t for everyone, this is my take on the vintage blends of Havana back in the 90s. I’m not here to try to re-create “the Nicaraguan Cuban blend” just want to show the world what blend that got me hooked to cigars.”

не за секого translates in Macedonian to “Not for us.” The cigar measures 7.5 x 48 and sells for $15. Production numbers and blend are undisclosed.