In July of 2020, Jas Sum Kral came out with a Swedish exclusive, Sota Kakor. Jas Sum Kral owner Riste Ristevski and his Swedish distributor Karl Martin Brix Nelson from Kind Cigars had been working on the project since 2017. The name Söta Kakor is Swedish for sweet cookies. The name of the cigar isn't the only reference to Sweden, as the ring contains traditional elements from the Dalarna region of Sweden.
Read More
Jas Sum KralNewsNicaraguaRiste Ristevski
·April 30, 2021

Jas Sum Krall has shipped "F*&% the FDA." The new cigar was announced back in March with an original launch planed for the PCA trade show which has now been cancelled.
Read More 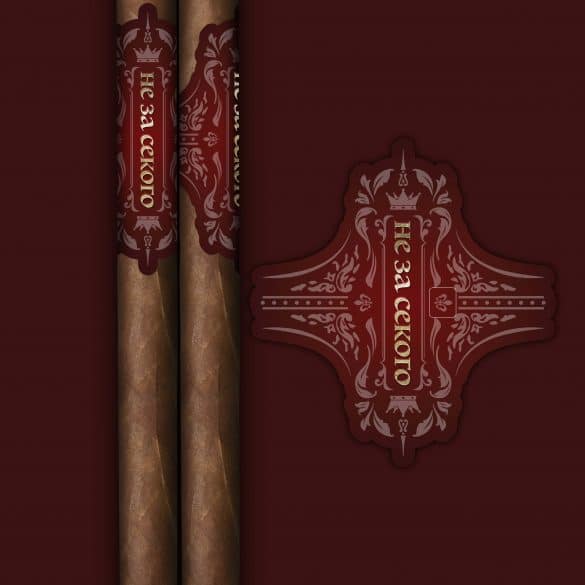 November 2020 is the 5 year anniversary of the Jas Sum Kral brand. To commemorate this occasion, the company is releasing a special cigar, the 5 year Reserva -не за секого. не за секого will be released in November of this year and will come in boxes of 15 cigars. The cigars were rolled two years ago and was actually the first cigar rolled at the company's new factory Tabacalera de Aragon S.A
Read More
AllJas Sum KralNewsRiste Ristevski
·August 31, 2021

Jas Sum Kral is going to release Nuggless next mont, a CBD-free version of the Jas Sum Kral Nuggs. Nuggs was the first premium handmade cigar made with CBD-oil. Nuggs have been around since 2019 and has been a huge success since. Nuggs come in two blends, natural and maduro with the maduro containing more CBD. The Nugless will be available in both those blends.
Read More
AllHabanoJas Sum KralNaturalNewsNicaraguaRiste RistevskiRobusto
·July 9, 2020 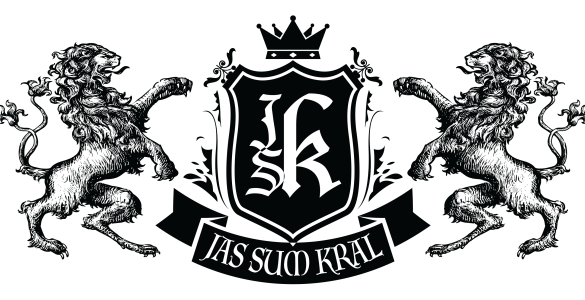 Ahead of the company's annual gathering, Ristefari, the company has released new details about its upcoming cigars. These new cigars will make their debut at Ristefari and will be held Saturday March 14th coming into its fifth consecutive year. It will be held at Golden Leaf Cigar Lounge in Hobart Indiana, a Jas Sum Kral Lounge 9:00 am to Midnight.
Read More 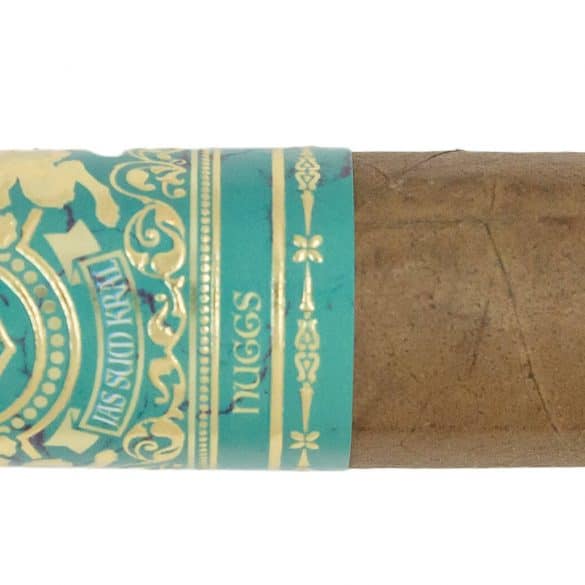 Jas Sum Kral has announced two new sizes of Nuggs in both the natural and maduro blends for the 2020 TPE tradeshow: a 5.5x44 corona gorda, and a 7x44 lonsdale. These new sizes will only be available to current Nuggs retailers that carry the 4 x 48 size.
Read More
Load More