José Blanco joined E.P. Carrillo almost three years ago, and now is leaving the company. At E.P. Carrillo he served as senior vice president and his tenure will officially end August 31. Prior to E.P. Carrillo, José Blanco ran his own cigar company Las Cumbres Tabaco where he released the Senorial line, and before that spent his time at Joya de Nicaragua and La Aurora.

The departure is described by Carrillo and Blanco as an amicable one. Under his tenure, E.P. Carrillo took home the number 1 cigar of the year from Cigar Aficionado. Blanco said when he joined the company he had goals that he wanted to meet, and that those goals have been met. He plans to remain in the cigar industry after taking some time off.

This story was first published by Cigar Aficionado and Cigar Coop. 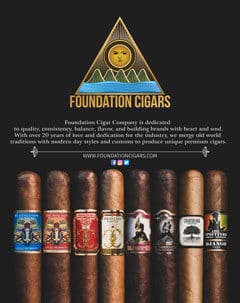 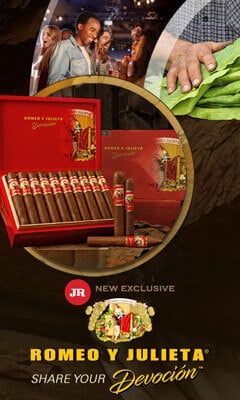