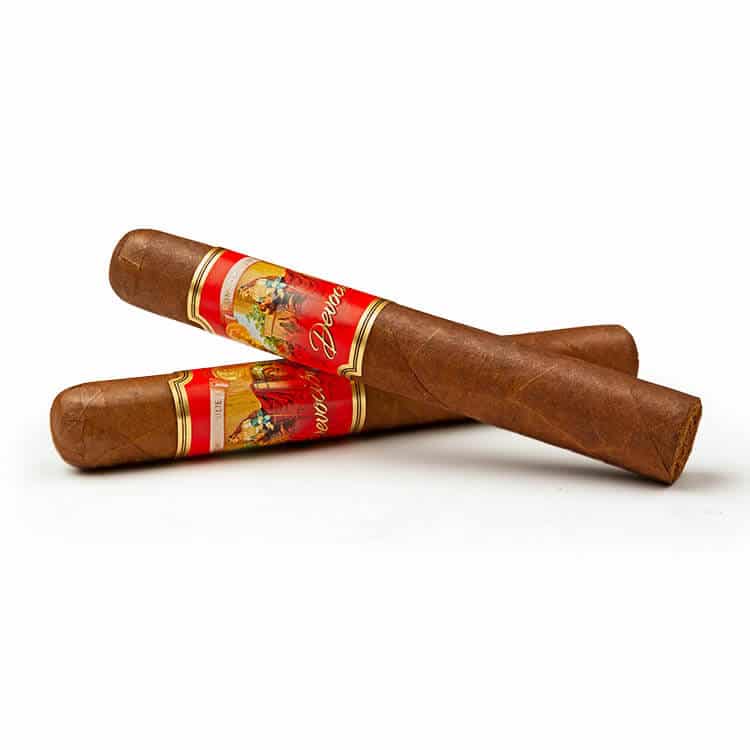 JR Cigar has announced a new exclusive cigar made by Altadis U.S.A., Romeo y Julieta Devoción. Devoción translated to “devotion” in Spanish and stands for the company’s devotion to their employees and customers. 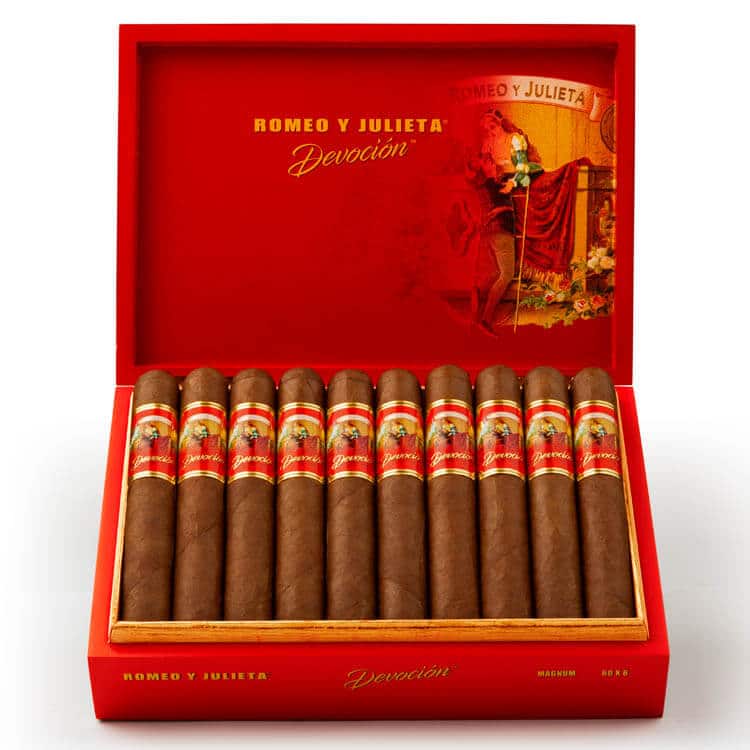 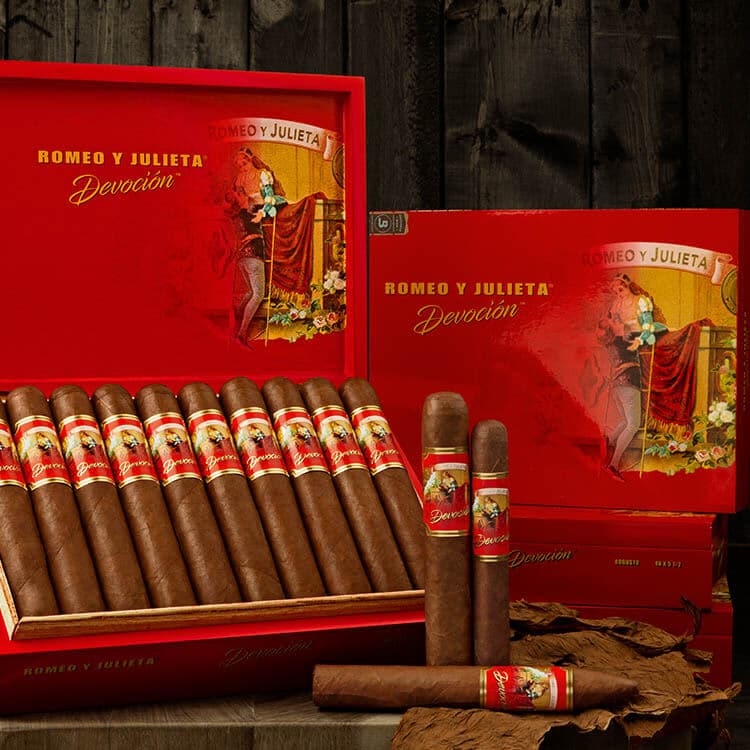 “Devoción is the Spanish word for devotion and it was the devotion of not just the cigar industry employees, but also our loyal customers and the cigar community at large that inspired the name and the blend,” the company said in a press release.

“It is an honor and a privilege to collaborate with the Grupo de Maestros and the team at Flor de Copan on this project. This amazing blend for Romeo y Julieta Devocion combines perfectly aged Dominican Pilotico and Honduran tobaccos to produce a rich and complex cigar.” says Rafael Nodal, Head of Product Capability for Altadis USA about the project. “The result of the devotion of this team of experts throughout the entire process, from seed to shelf, is one of the best cigars available anywhere in the world.”