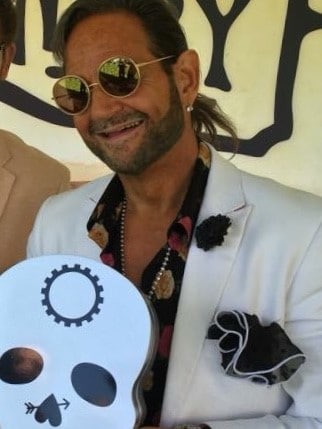 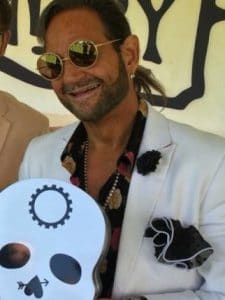 Kretek International, Inc. owners of Ventura Cigar Company, has announced that effective immediately, they have acquired Foundry Tobacco Company’s brands and will be distributing them. Foundry Tobacco Company was started by Michael Giannini, who is now the General Manager of Ventura Cigars, so the brands have in essence come back where they started. Until now, the brands were owned by General Cigar.

“It’s both a new day, and a familiar day,” says Giannini. “To see Foundry boxes on my Ventura Cigars’ desk is a little bit unreal. And yet, it seems so normal to have them sitting there. Almost like they are returning home. I’m thankful to General Cigars for taking such good care of the brand, and to the solid relationship between General and Kretek International that enabled this new phase for Foundry. I’m proud to represent the brand, both where it started, and now where it’s headed.”

“We’re excited to bring Foundry Tobacco Company brands into our fold,” says Jason Carignan, CMO of Kretek International, Inc. “Their products have an edge that plays well with our vibe, and the quality of their smoke is exactly what we’ve built Kretek’s reputation upon. General Cigars has done an amazing job with Foundry, and we’re going to keep up the good work that they’ve started.”