For Tatuaje’s 15th Anniversary, Pete Johnson, Owner, decided to bring back two old blends from the past. Both were released in the same two vitolas: a 5 1/2 x 52 Belicoso Fino and a 6 1/2 x 52 Torpedo Grande. The blends were originally released at the Grand Havana Room in 2004 and continued until 2006. These cigars began shipping in July. 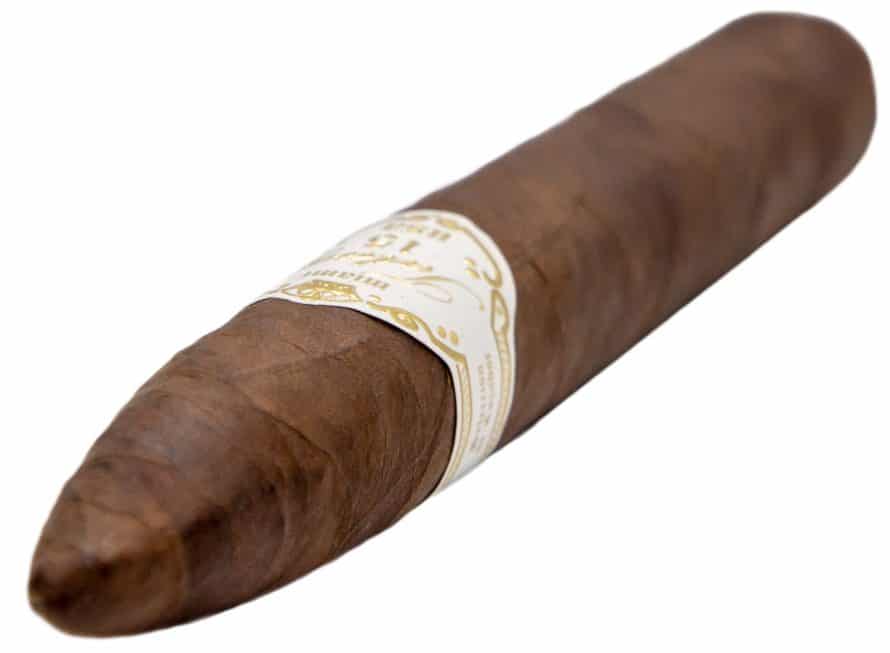 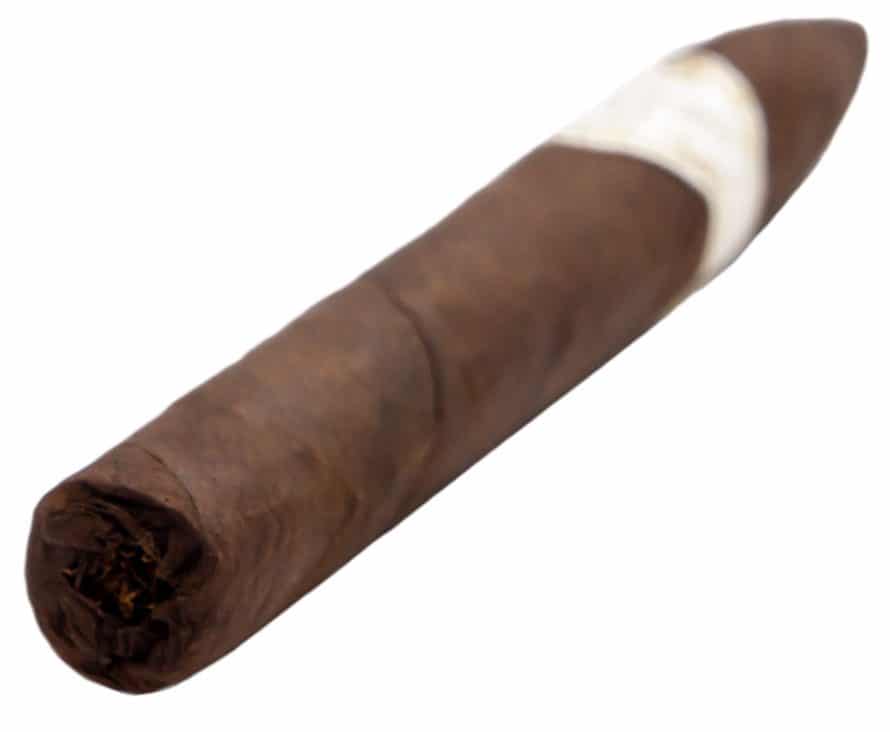 “This is a pretty cool looking torpedo. The cigar itself has an oily, semi-dark chocolate brown wrapper with a closed foot. There are a couple of prominent veins on the otherwise smooth wrapper, but the actual wrap lines are almost invisible. ” –Jeff (ExpendableYouth)

“The aroma is that of wood with fermented tobacco peaking through both sweet and earthy” –Ryan H. (Ryan H.)

“There is an immediate blast of oily red pepper and cedar. There is also a rich tobacco and tea note mixed with a light earthiness. Additionally, there is a dry leather note that is more present in the retrohale then in the main profile. The draw is a little looser than I like but the smoke output is pretty epic. ” –Jeff (ExpendableYouth)

“I am greeted with immense sweetness with a tad of cinnamon. An eighth of an inch in the profile changes to a subdued leather and milk chocolate, almost chocolate milk like, treat. Towards the back-end a bit of spice enters the fray. ” –John A. (Bostoneo)

“A cayenne pepper kick and big

meaty, leathery flavors star off in the second third. A transition slowly makes its way to a tea leaf, leather, and a cedar wood like sweetness, delicious. ” –John A. (Bostoneo)

“The pepper has died down quite a bit from the earlier third, and the cedar, tobacco, tea, and leather is much cleaner. There is also a roasted coffee note that has begun to develop and is really rounding out the overall profile of the cigar. ” –Jeff (ExpendableYouth)

“Getting a little bit of bread in the final third. Cigar has really turned a 180 on me now. Getting plenty of cream with a bit of sweetness now. ” –Mickey T. (irratebass)

“Spicy chocolate, leather and black pepper towards the backend finish off this cigar. ” –John A. (Bostoneo)

“Draw was amazing. That was probably the only reason the review lasted as long as it did. I loved the draw” –Ryan H. (Ryan H.)

“Aside for the slight loose draw the construction was perfect. ” –Jeff (ExpendableYouth)

“The cigar just wasn’t hitting on all 6 cylinders. Would be a cigar i would smoke again, but not a great experience overall” –Ryan H. (Ryan H.)

“This cigar just didn’t do it for me. It wasn’t terrible by any means, but it also wasn’t mind blowing. It was quite boring. No real flavors to point out other than wood, sweet tobacco, some cream and salt. The cigar really didn’t even show life until the final third unfortunately. ” –Mickey T. (irratebass)

” Overall this was a pretty tasty Cigar. The first 2/3 of the cigar were the most enjoyable, showing complex flavors and changes throughout, however the last third was very boring and mundane. I would definitely pick some of these up to smoke and potentially age to see if that backend gets any better with time. The only rant I have with this one is that it could not hold and ash to save it’s life. ” –John A. (Bostoneo)

“I really like this cigar. All of the flavors worked really well together and created a solid nuanced experience. I would definitely recommend this to anyone looking for a great cigar. ” –Jeff (ExpendableYouth)