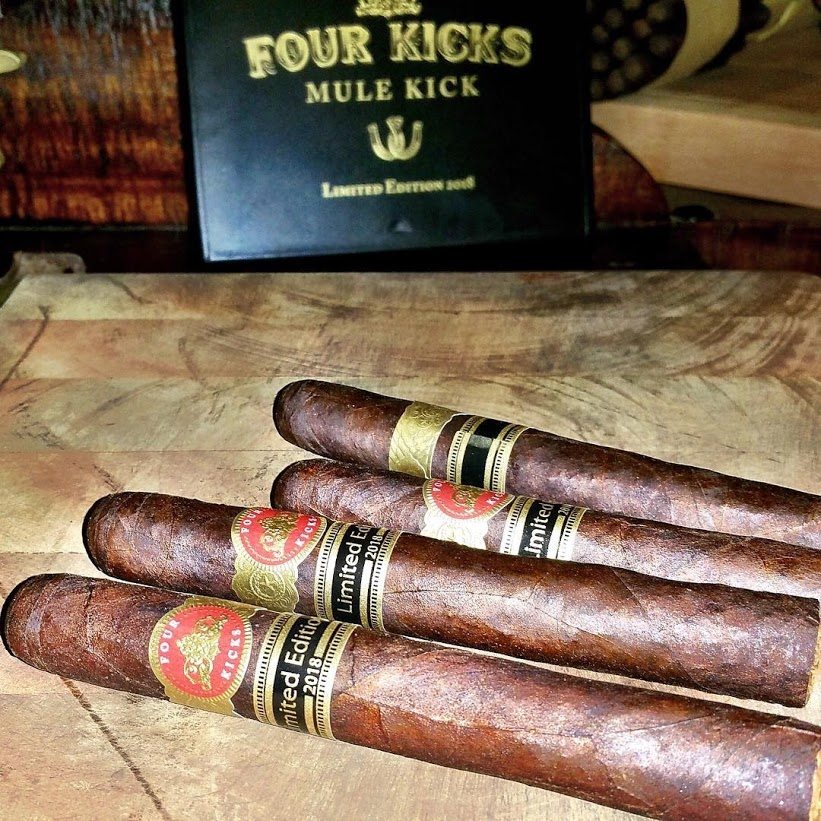 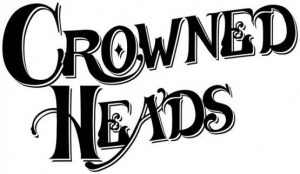 The Mule Kick LE from Crowned Heads will make a comeback again in 2018.  This limited edition run of the Four Kicks cigar made a big splash when it was first released in 2012 and was highly sought after again in 2017.  The 2012 version was a tweaked blend of the original Four Kicks with a high-priming habano wrapper and the 2017 release attempted to repeat that same blend. 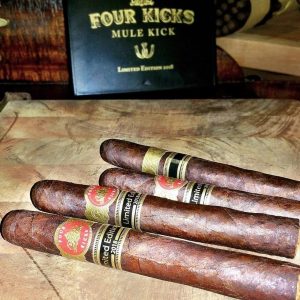 The 2018 version will follow the same pattern, with a very notable exception.  The wrapper this year will be a dark Connecticut (Habano) wrapper.  “We could’ve easily re-released the OR Mule Kick blend again; however, we wanted to take it to another level.  When we added the Connecticut (Habano) wrapper we collectively agreed that it truly added another dimension of structure, flavor, and intensity that surpassed the OR.” said Jon Huber from Crowned Heads Cigars.

The Mule Kick LE 2018, as with previous releases, will be available in 10-count boxes, and only 3000 total boxes will be produced.  Each single cigar will have an MSRP of $10.95 and be available at select Crowned Heads retail partners starting in April of 2018.  The Mule Kick LE 2018 sre crafted at Tabacalera La Alianza, S.A. in Dominican Republic.  (Photo Source, Crowned Heads Instagram)