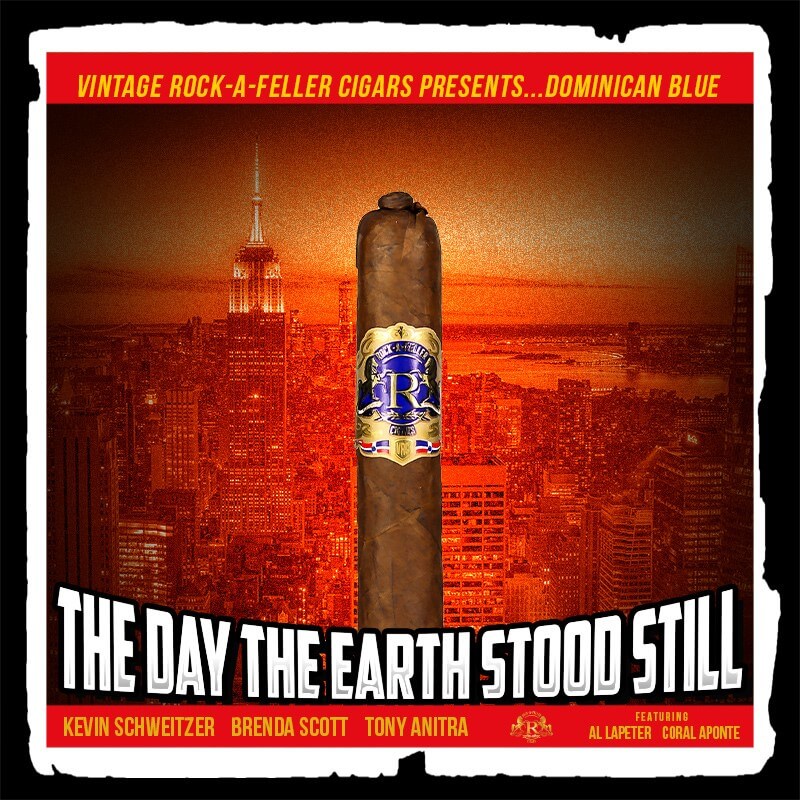 The VRCG Dominican Blue is a collaboration between cigar maker Victor De La Cruz and Rock-A-Feller Cigars owner, Kevin Schweitzer. Victor began working in the cigar industry when he was just 7 years old. He started by preparing the materials for the rollers at Tabacalera La V De La Victoria. In 1963, when he was 12 years old, Victor started working as a roller for the company. By 1979, Victor had become a master cigar roller for Compania Anonima Tabacalera. Here he was chosen as a supervisor to found Tabacos Dominicanos (Tabadom), which was selected to lead the production efforts for Davidoff. De La Cruz eventually reached the position of Quality Audits National and International at Tabadom. In 2004, Victor partnered with Leandro Compres to open his own factory under the name Tabacalera L&V S.R.L. 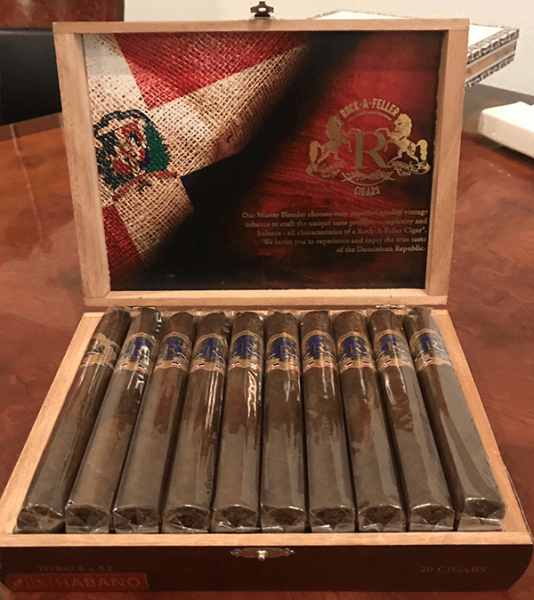 Kevin Schweitzer says, “Vintage Rock-A-Feller Cigars Group is very excited to work with Victor de la Cruz and his Tabacalera L&V S.R.L factory to add the Dominican Blue to the successful Rock-A-Feller Cigars portfolio of premium cigars. Victor is a legend in the industry and a master blender going back decades in the business.” 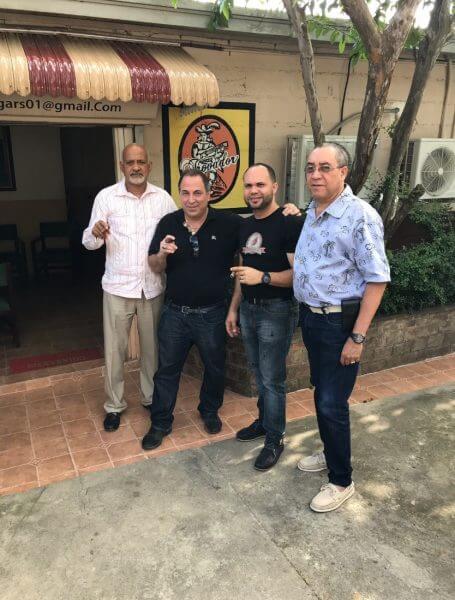 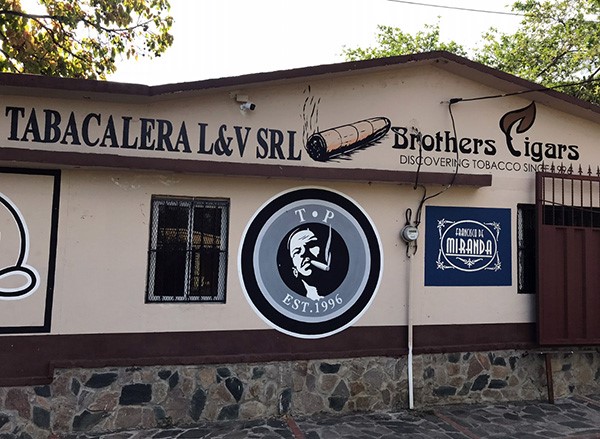