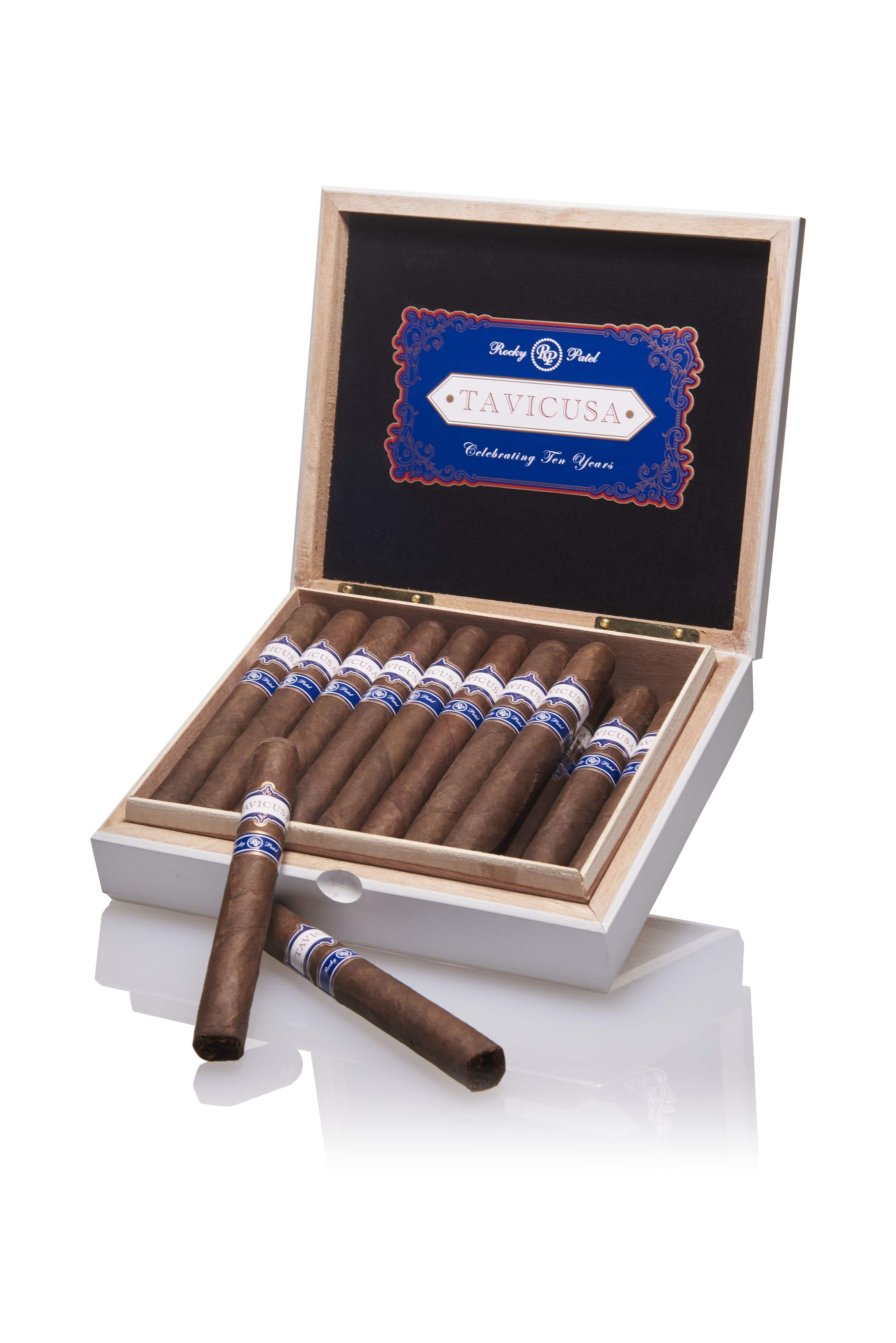 Rocky Patel Premium Cigars (RPPC) began shipping the new Tavicusa brand that was introduced at the recent IPCPR trade show. Tavicusa is the name of Rocky’s Estelí, Nicaragua-based cigar factory, which is celebrating its 10th anniversary.

“Before we even had a name for it, this cigar blend was fast becoming one of my personal favorites. It has all the spice, the strength, the character that I’m looking for in a Nicaraguan cigar. So when we discussed the name for this blend, Tavicusa came to mind.” said Rocky Patel, president and CEO.

Tavicusa features a wrapper from the San Andrés region of Mexico, along with binder and filler tobaccos from Rocky’s own tobacco fields in Nicaragua. Tavicusa will launch on August 22 at a Release Party hosted at BURN by Rocky Patel in Naples, Florida.